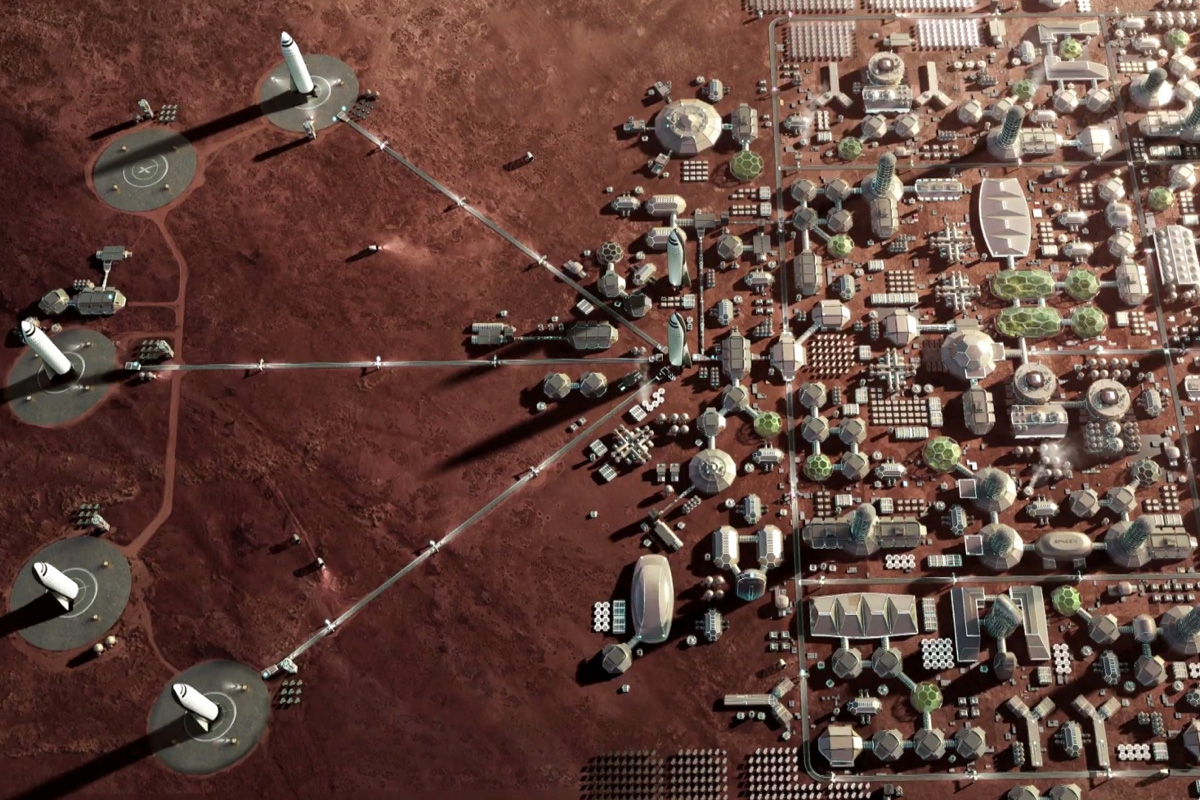 Acts 29 partners with SpaceX to plant church on Mars

Acts 29 and SpaceX have announced an unexpected partnership that will send a church planter to Mars.

Elon Musk, Founder and CEO of SpaceX, recently laid out a plan to colonize Mars with 100 people in the 2020’s, and has agreed to include a church planter and his core team. “We’re not a religious organization by any stretch of the imagination.” The eclectic leader said, “As a matter of fact, I still think we might be living in someone’s Minecraft world right now. But religion is good for society and it would be negligent of us to populate a planet without it.”

“Religion is good for society and it would be negligent of us to populate a planet without it.” Elon Musk

SpaceX is working with the Acts 29 assessment team to increase their competencies from 11 to 14. The new competencies will include, Apologetical Clarity, G-Force tolerance, and Cosmic Languages.

Matt Chandler, President of Acts 29, originally offered himself to the one way mission but was denied by the medical staff who had concerns on how his gangly limbs would hold up in space.

“I need everyone to track with me on this, I will go to Mars! Figure out the long limbs thing and I’m there.” Matt said.

Steve Timmis, CEO of Acts 29, plans to use this partnership to launch a new “Drill Deep, Reach High” campaign. The Englishman told reporters, “It’ll be quite good to have the Gospel reach Mars, I suppose.”

Acts 29 is a diverse,  universal, family of church-planting churches.

SpaceX was founded with the idea of supporting the creation of a permanent, self-sustaining human presence on Mars.