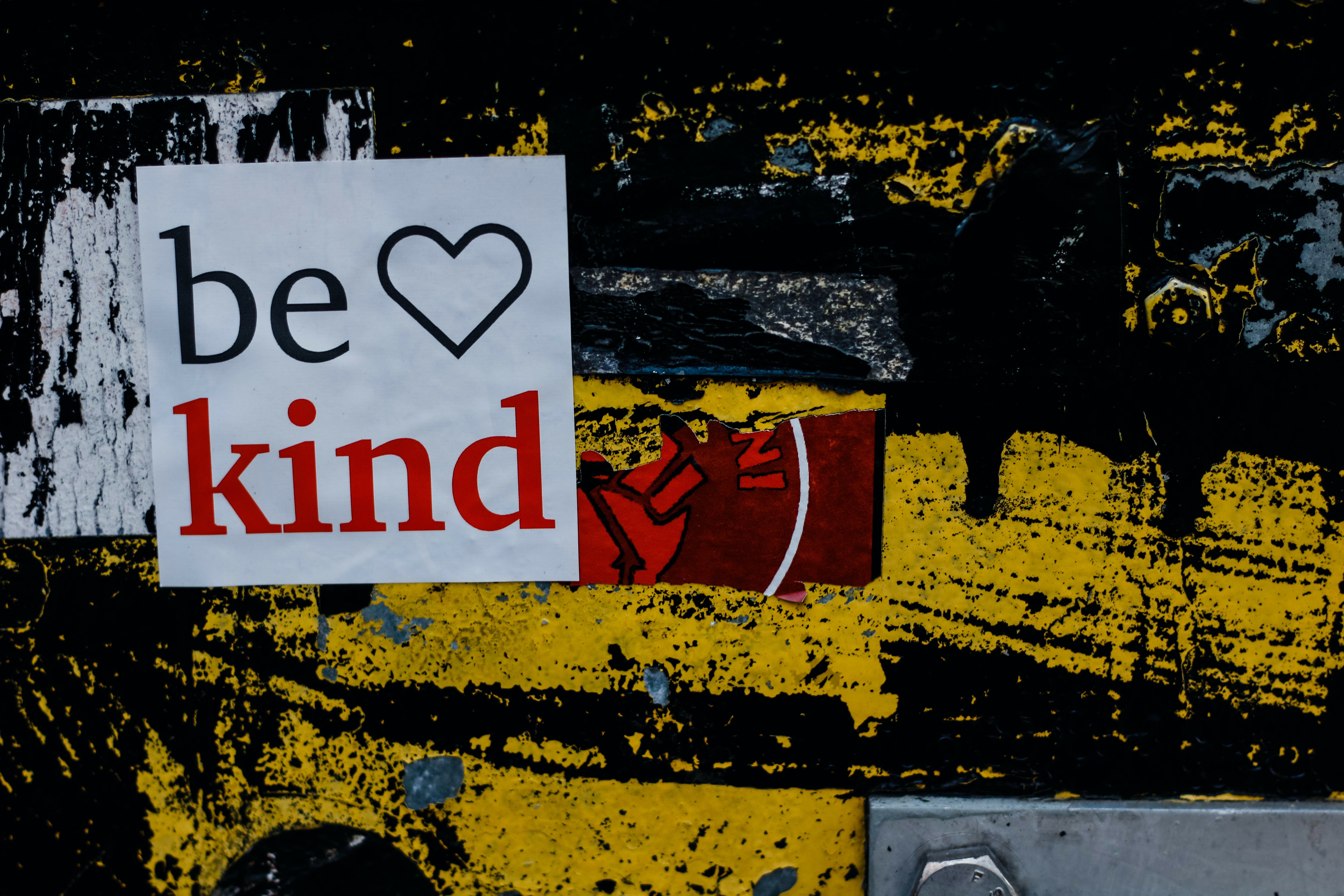 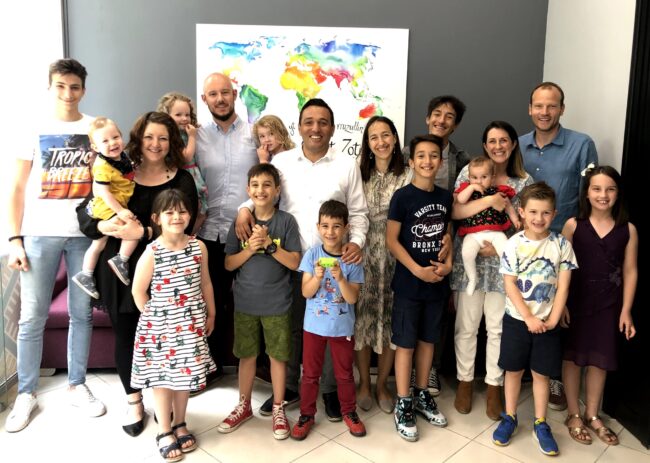 Andi says Albanian culture “still suffers from domineering leadership—in politics, life, business, and churches.” So he’s grateful for two missionary families in their leadership group. He’s convinced that “pursuing a true plurality of elders in leadership is a cure for the church in every post-communist culture.”Christlike kindness is beautifully distinct. It feeds evangelism, spiritual growth, and fruitful ministry. Klick um zu Tweeten 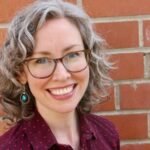 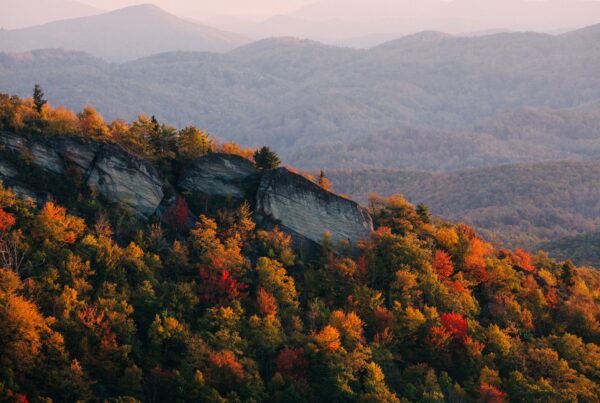 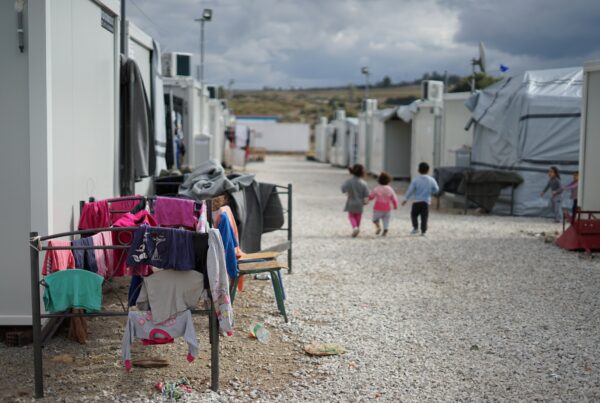 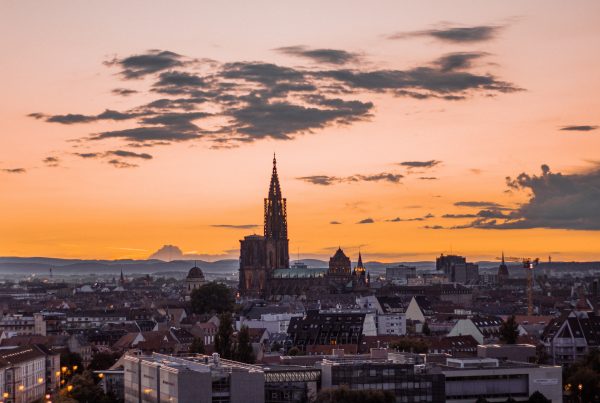