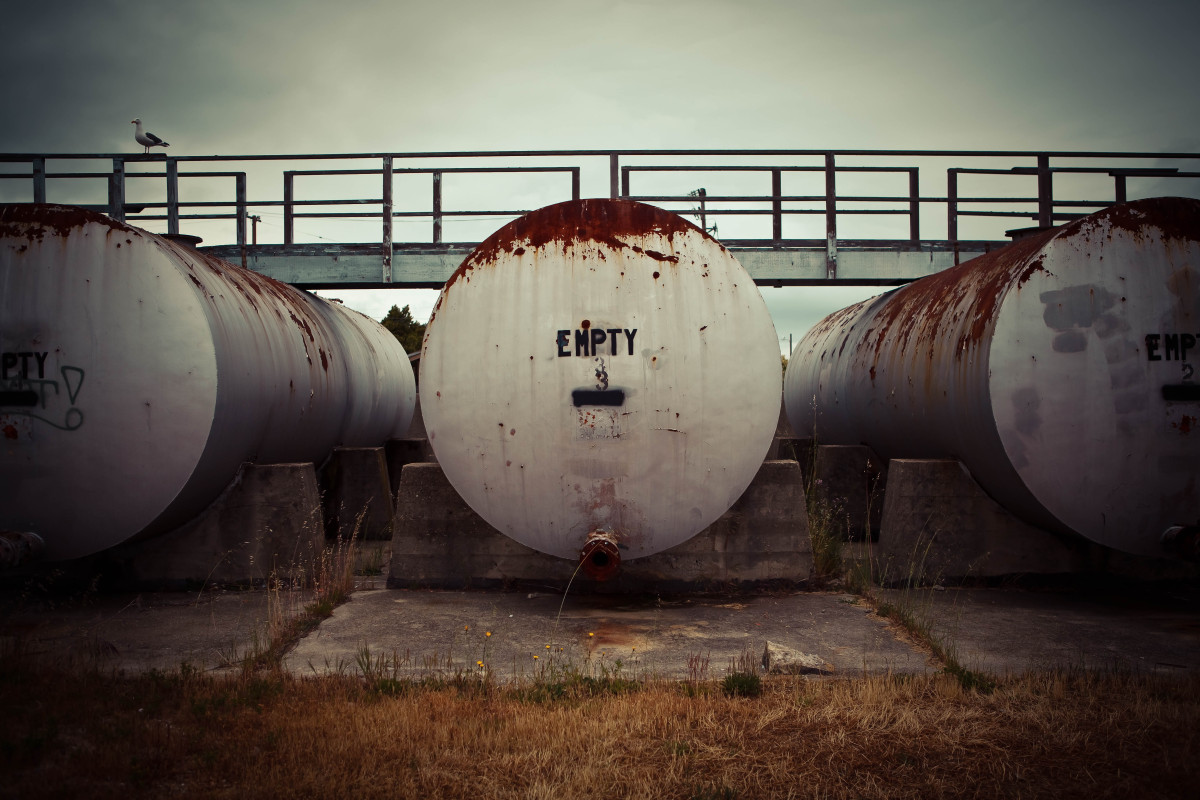 Maybe You Shouldn’t Plant a Church

Before church planting I worked for a parachurch missions agency that required staff to raise their own financial support. Every year I helped to train hundreds of Jesus-loving, mission-driven, starry-eyed new staff recruits in fundraising. And every year we told them the same thing: “If you can’t raise your financial support within 12 months, that probably means God isn’t calling you to this ministry.”

The logic was simple: if God has called, God will provide. If God is not providing, perhaps you’re misreading his call.

Unfortunately, no one is giving church planters a similar litmus test. We tell them that it’s going to be hard and difficult and they’d better be ready for a beating. As a result, many naïve young men assume that the harder and more difficult the work is, the more they’re in the center of God’s will. Sometimes, that’s true. But not always.

So let me propose a litmus test for church planters: if you’ve been at it for a year and haven’t gathered 30 adults around your vision, you might need to hang it up. At the very least, you need to ask some hard questions that you might not want to ask.

Of course there are exceptions to the rule. The problem is: every church planter thinks he’s the exception to the rule. So I’m going to do the unpopular work of telling you that you’re probably not. I’ll trust the Spirit and wise mentors to tell you otherwise if they need to.

If you can’t gather 30 people in a year, maybe you’re working in hard soil and God is calling you to be faithful for another year. But maybe you just don’t have the visionizing and entrepreneurial aptitude to start a church from scratch. If that’s the case, you need to have the humility to admit it. It’s wisdom – not failure! – to acknowledge your gifting and find a role in ministry that fits it.

Acts 29 and countless other church-planting groups use entrepreneurial tests as part of the assessment process.  Why? Because entrepreneurship is a crucial litmus test. Some people are just wired and gifted to start something from nothing. They can gather people around a vision and create excitement and momentum. The best church planters are usually guys who would be starting businesses or nonprofits if they weren’t starting churches.

Not long ago I met a church planter who had been at it for two years and had two dozen people. He was a wonderful, godly, masculine leader who had great pastoral skill. But he wasn’t a start-from-scratch guy. His wife’s face told the whole story. She was bone-tired. She loved her man and was behind him all the way, but it was easy to see that church planting was taking a toll on her.

I told him that he would make a great pastor at an existing church: that it was OK to quit, he wasn’t a failure, in fact it was perhaps one of the most masculine and God-honoring moves he could make. He said, “No one has ever told me that before.”

That’s why I’m telling you.