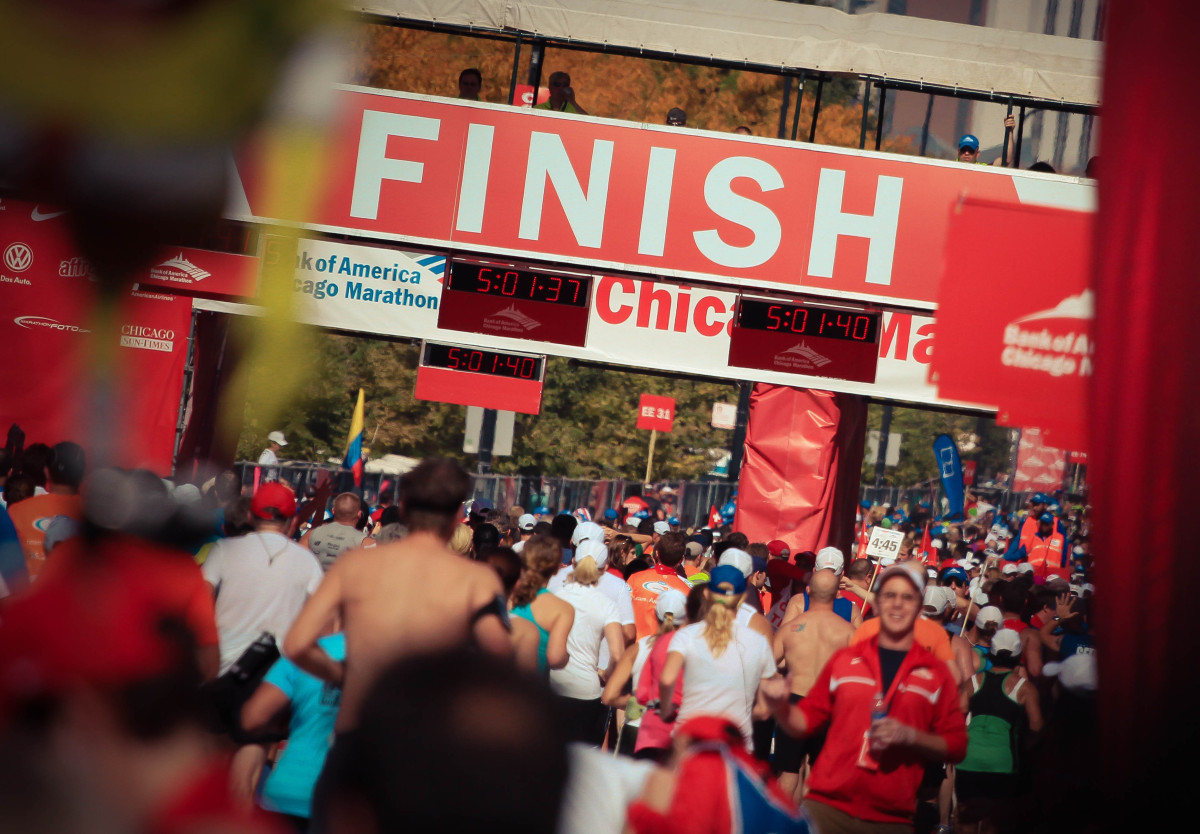 Run Your Own Race with Endurance

This is adapted from Matt Chandler’s message, “Ministry for the Long Haul,” which he taught in Louisville in November 2009, just days before he would be diagnosed with brain cancer.

In Hebrews 11:33, we’re told of people who, “through faith conquered kingdoms, enforced justice, obtained promises, stopped the mouths of lions, quenched the power of fire, escaped the edge of the sword, were made strong out of weakness, became mighty in war, put foreign armies to flight.” In the next verses, we’re told that others, still faithful, “suffered mocking and flogging, and even chains and imprisonment.  They were stoned, they were sawn in two, they were killed with the sword.”

We’re often taught that technique determines where we will fall on this list. We hold up men who shut the mouths of lions and put foreign armies to flight and call it normative; we elevate an unrealistic expectation that we can control the blowing of the spirit.

However, Hebrews continues in 12:1, “Therefore since we are surrounded by so great a cloud of witnesses [this includes both lists of people], let us lay aside every weight, and sin which clings so closely, and let us run with endurance the race that is set before us, looking to Jesus, the founder and perfecter of our faith.” No technique we can try will determine whether we are the faithful who shut the lion’s mouth or the faithful who are devoured, but either way we can deeply praise God’s work because he’s doing exactly what he said he would do in Genesis 12.

Lay aside every weight, and sin which clings so closely.

The life of the believer is marked by repentance. 1 John 1 lays out two paths: we can walk in light or not, and this comes down to how we handle sin. Repentance is an opportunity to grow in holiness and come into deeper intimacy of God. It’s comforting to pretend that your sins don’t bother God, but if repentance is not a continuing ethic in your life, you are a liar.

Run with endurance the race that is set before us.

Don’t try to be someone you’re not. The man who loves Jesus Christ deeply praises God when he’s being devoured by lions and when he’s being overrun by foreign armies, saying, “If this is my role in the furtherance of your kingdom, praise your name.” This is the man we need: men who play their part well, are content in that part regardless of what it is, and become all they can be in Christ.

I want to play my part well, and be content in that part regardless of what it is. And I want to encourage you, church planter: don’t feel the need to attack larger churches and ministries. Don’t idolize them, either. The temptation is to either idolize guys or rip them down, depending on the level of bitterness. Both are wrong.

Can I give you a little secret about the big places? Please don’t let this leave the room.

Can I give you a little secret about the big places? Please don’t let this leave the room. Nobody knows what they’re doing. Everybody’s just trying stuff.

When I started out, I thought “oh, let’s go check out what they’re doing!” So we’d read their books and we’d say, “oh this is such a brilliant idea,” and then we’d go to their church and they weren’t doing that at all. Their pastor had just said “one day we’ll do that,” and they were all working toward that but they weren’t there yet.

The more access I’ve gotten, the more I’ve realized no one knows what they’re doing, we’re all just trying stuff. So, welcome. Let’s be faithful to the Word, faithful to our history and boldly proclaim the gospel.

Fix your eyes on Jesus.

We endure not because we walk in some Western definition of success, but because our heart and mind are His. Throw off everything that hinders and sin that so easily entangles and run with endurance the race marked out for you with your eyes fixed on Jesus, the author and perfecter of your faith. 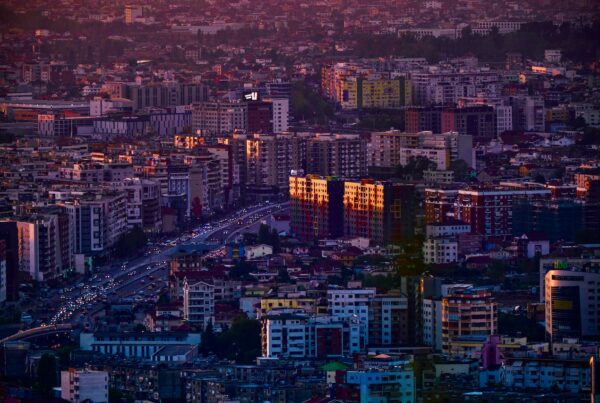 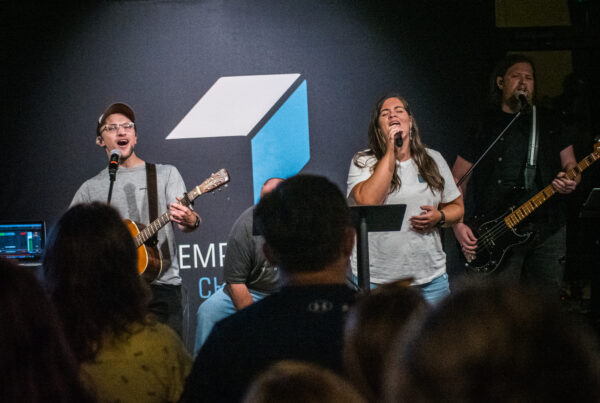