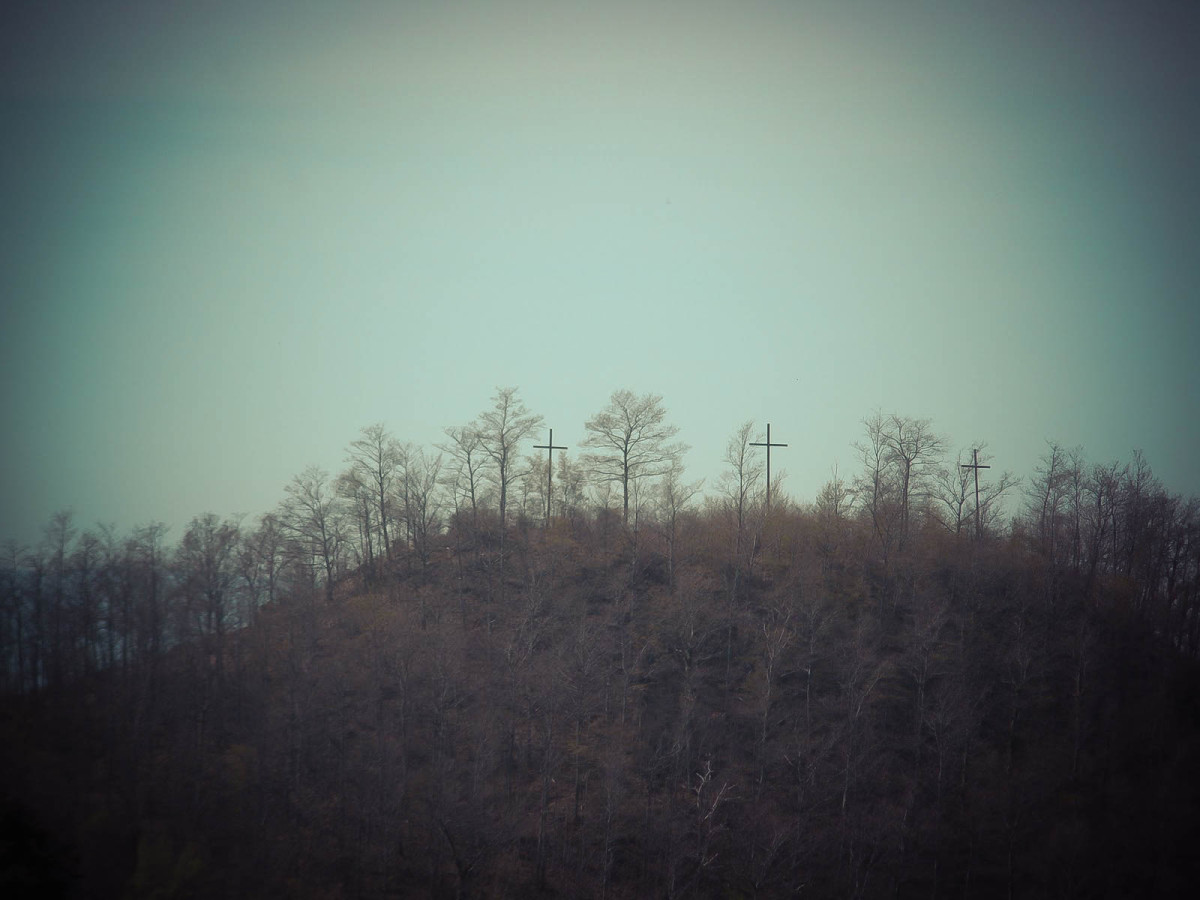 The Centrality of the Gospel

Tim Keller wrote “The Centrality of the Gospel,” an excellent 12-page article available here, on the power and joy of the gospel in transforming lives. Here he explains how the two major ‘gospel thieves,’ religion and irreligion, steal joy and power from the gospel – and how, ultimately, these two ‘opposing’ worldviews are actually the same root sin.

The following is an excerpt from Keller’s article but we encourage you to read the full article.

The Two “Thieves” of the Gospel

On the one hand, “moralism/religion” stresses truth without grace, for it says that we must obey the truth in order to be saved. On the other hand, “relativists/irreligion” stresses grace without truth, for they say that we are all accepted by God (if there is a God) and we have to decide what is true for us. But “truth” without grace is not really truth, and “grace” without truth is not really grace. Jesus was “full of grace and truth.”

How does moralism/religion steal joy and power?

Moralism is the view that you are acceptable (to God, the world, others, yourself) through your attainments. (Moralists do not have to be religious, but often are.) When they are, their religion if pretty conservative and filled with rules. Sometimes moralists have views of God as very holy and just. This view will lead either to a) self-hatred (because you can’t live up to the standards), or b) self-inflation (because you think you have lived up to the standards). It is ironic to realize that inferiority and superiority complexes have the very same root. Whether the moralist ends up smug and superior or crushed and guilty just depends on how high the standards are and on a person’s natural advantages (such as family, intelligence, looks, willpower). Moralistic people can be deeply religious–but there is no transforming joy or power.

How does relativism steal joy and power?

Relativists are usually irreligious, or else prefer what is called “liberal” religion. On the surface, they are more happy and tolerant than moralist/religious people. Though they may be highly idealistic in some areas (such as politics), they believe that everyone needs to determine what is right and wrong for them. They are not convinced that God is just and must punish sinners. Their beliefs in God will tend to see Him as loving or as an impersonal force. They may talk a great deal about God’s love, but since they do not think of themselves as sinners, God’s love for us costs him nothing. If God accepts us, it is because he is so welcoming, or because we are not so bad. The concept of God’s love in the gospel is far more rich and deep and electrifying.

What do both religious and irreligious people have in common?

They seem so different, but from the viewpoint of the gospel, they are really the same. They are both ways to avoid Jesus as Savior and keep control of their lives.