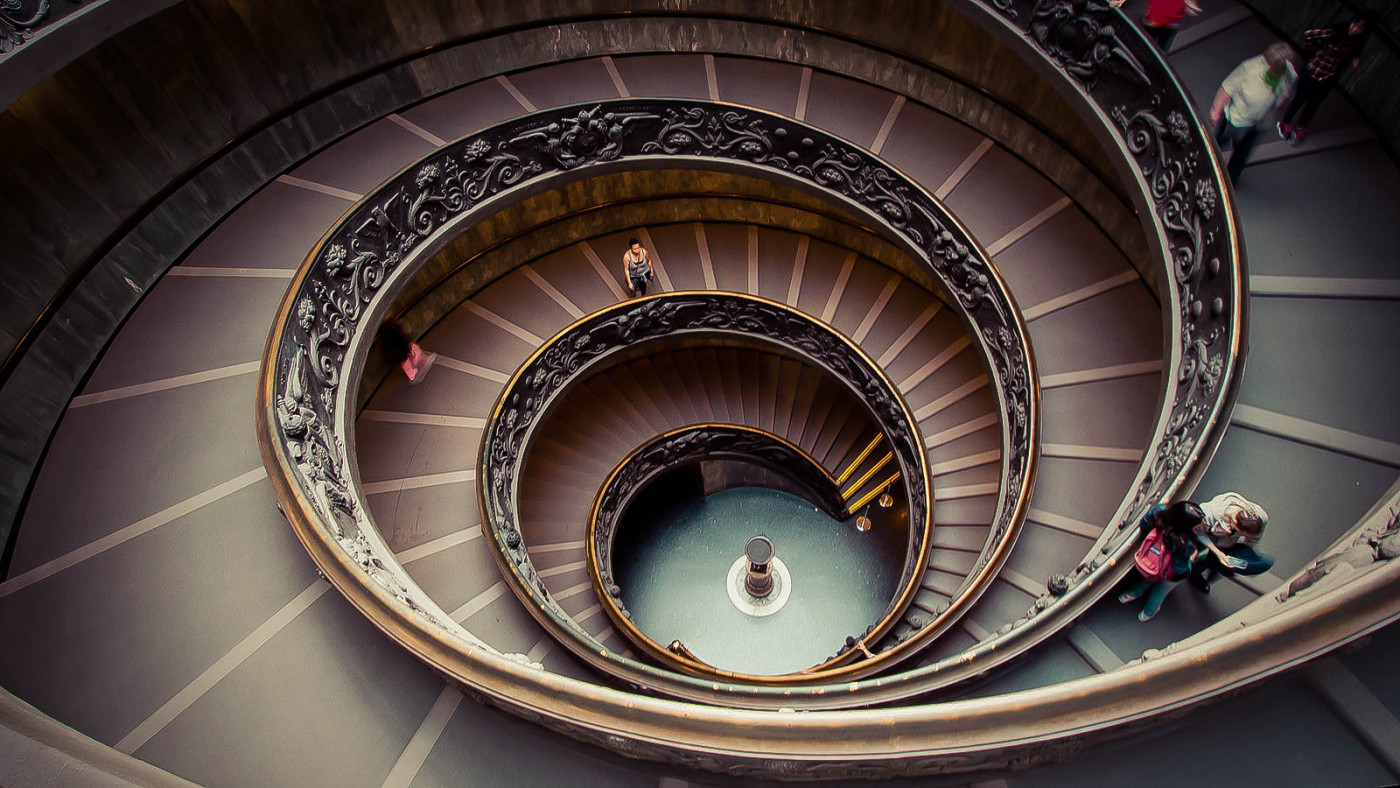 The Gospel At The Centre In Italy

Recently Italy found itself without a government and without a Pope. The new Pope, an avowed mariologist, was identified. What stood out to me at the center of his opening remarks and stated aims was the absence of the Gospel. He vowed allegiance and devotion to Mary and openly stated that he aimed at stemming the tide of the progress of Evangelicalism in South America. However you read that, all you need to do is take a quick look at Italy today to see that the Gospel is just not there. It’s not taught, it’s not known, it’s not practiced.

Well, will you begin seriously praying that God’s people might embrace the implications of a total gospel, which is sufficient and efficient for all of life and godliness! Recent conversations which I have had with diverse people have continued to confirm in my mind and heart that gospel living, theologically grounded and driven is the key element to see things change. For the Bible-believing, Jesus-glorifying, Spirit-led Christians to live as a community known for its love and respect, not its suspicion and division.  And for such a community to live in such a way that those around want to know more about its ‘secret’.

Young people, often grown up in contexts where tradition and culture have become the dominant elements, not the gospel, are increasingly looking for direction. I have been encouraged as the question is being asked more and more: “How does the Gospel speak into that situation?” I sense a desire for something new. Something authentic. Not  by being critical of the past, but building on vibrant, courageous testimonies of those who have paid the cost, lived consistently and modeled what it means to be disciples of Jesus.

My sense is that we are at an important junction. The stage seems set for change. For gospel-change. As Impatto, we desire to be faithful in seeing that happen. 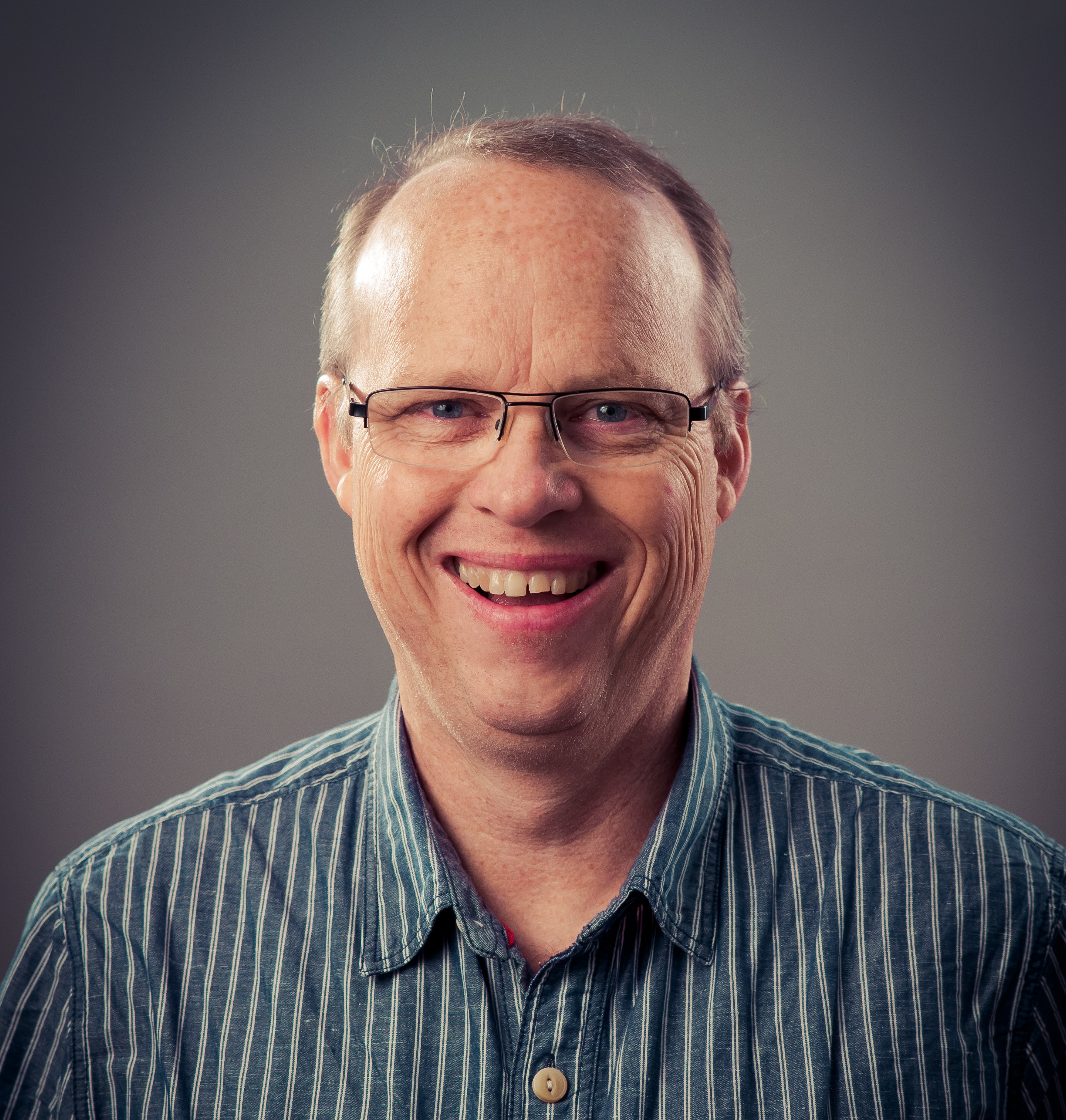