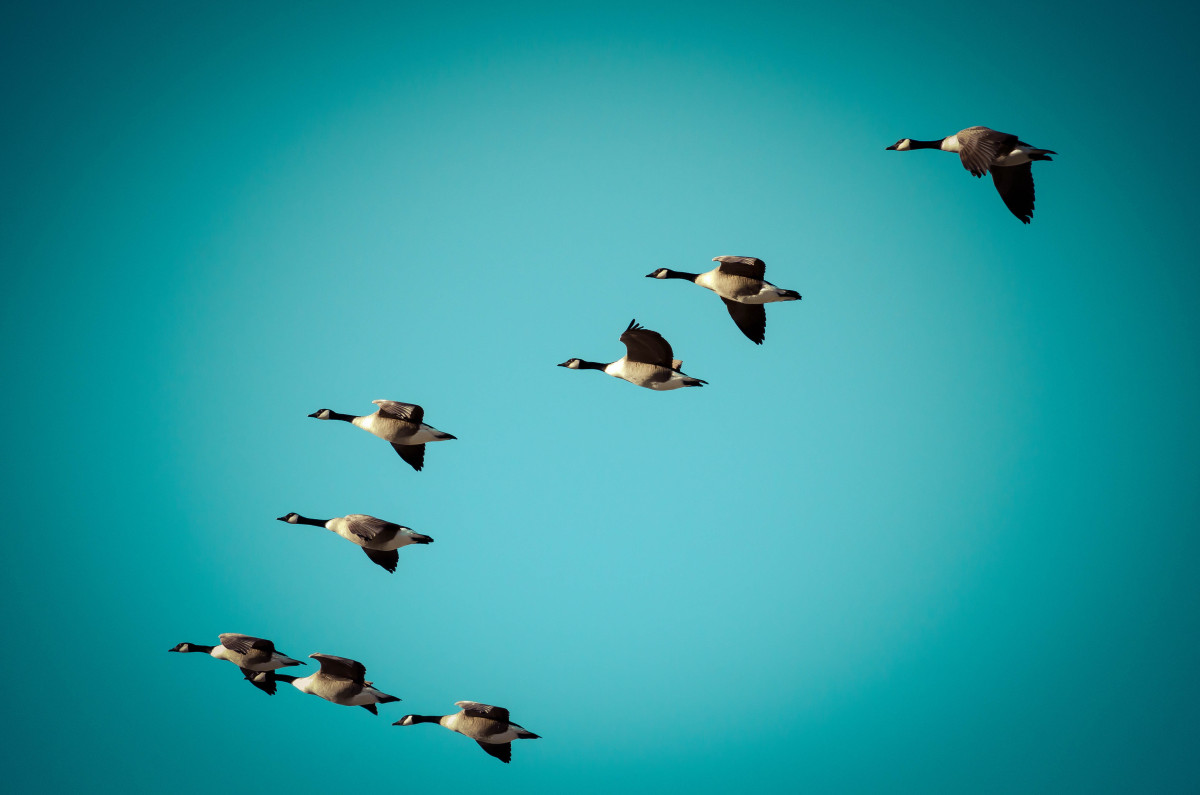 The Practice of Discipleship

The other night, over 40 people whom I’d never met—most non-Christians—partied at my house. The occasion? It was a baby shower for the daughter one of my Missional Community member’s bosses.

Pregnant out of wedlock with a boyfriend who’s a nice guy but just coming out of drug addiction, this poor girl had no one willing to celebrate the coming of her baby and lacked the necessities needed for a newborn. So we threw her a shower. Jessica, a newer Christian in our community, brought the opportunity to our attention and organized the whole event, inviting all her co-workers and rallying Christians and non-Christians alike to bless this young girl with dozens upon dozens of gifts and to show her unconditional love.

It was a great moment of discipleship for Jessica that created an opportunity to make new disciples. And one that was much more effective than if I’d simply taught her about Christian service and love.

Part of discipleship is doing

While it was important to be instructed and trained, the early Christians were also encouraged to work out their faith. Thus, after encouraging believers to look not just to their own interests but also to the interest of others, Paul can say, “Therefore, my beloved, as you have always obeyed, so now, not only in my presence but much more in my absence, work out your own salvation with fear and trembling, for it is God who works in you, both to will and to work for his good pleasure” (Philippians 2:12).

For Paul, part of discipleship was making sure his people were demonstrating their faith—especially in his absence. Paul’s discipleship wasn’t heavy-handed. Instead, it allowed room for practice—and failure. He then gave instruction as needed. He was not like an impatient father who jumps in to finish his child’s project because he can do it better and quicker. Instead, he exhibited patience (most of the time) to let others grow as disciples by doing, instructing and correcting them as they worked.

As pastors, we can follow Paul’s example in order to make effective disciples. It’s not enough that our people know the Word without any response to it. As disciple-makers, we must fight the urge to step in if things might not be moving as quickly as we like or if we see that things could be done better. Instead, as Paul did, intentionally disciple people by allowing them to practice—and fail. Then, instruct and send out again. This type of discipleship is messy, but it is also much more effective as we point them to the Redeemer’s ongoing work in their lives.