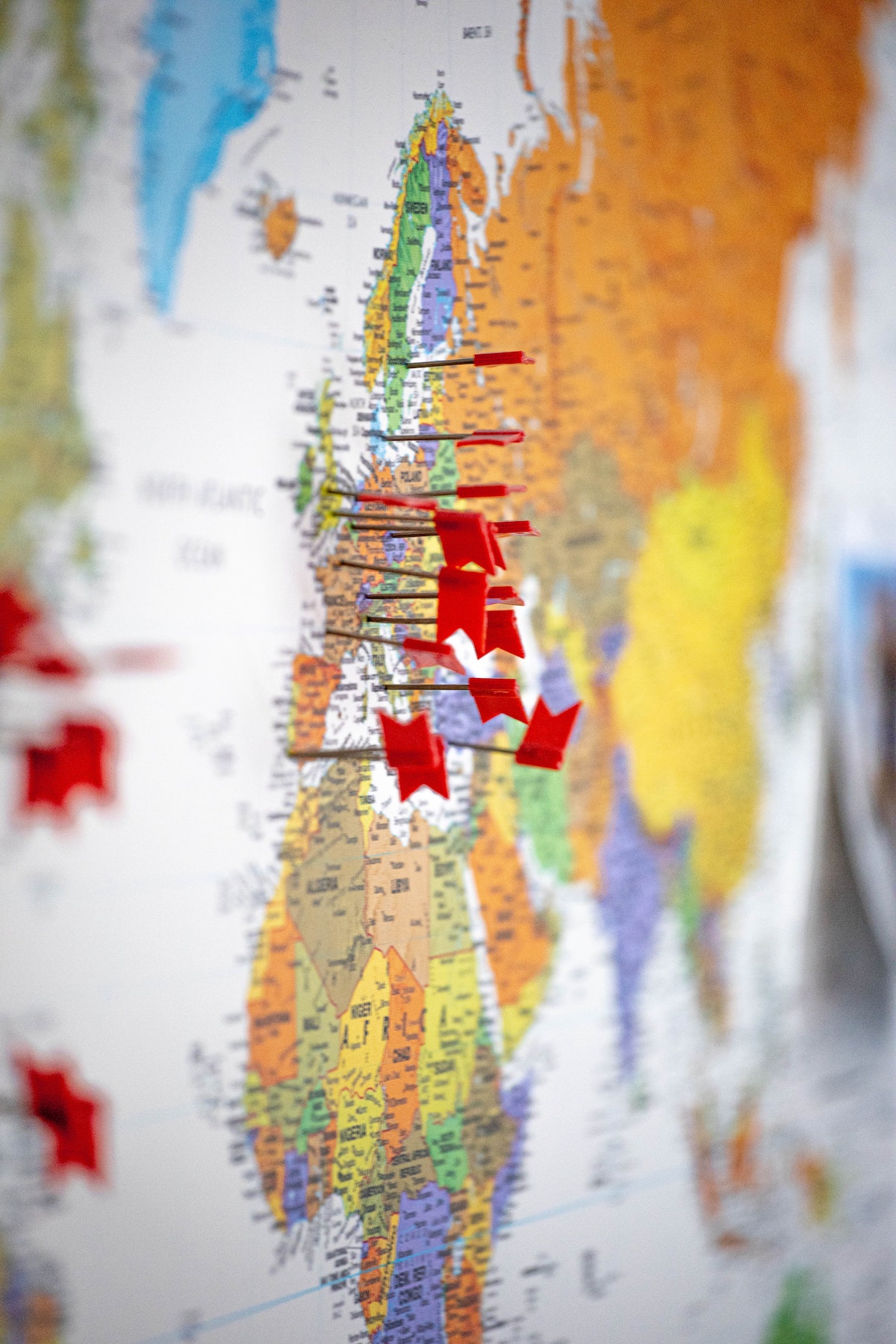 One sign of a healthy church is its willingness and ability to send out more healthy churches with a built-in DNA to repeat the process. Click To Tweet

One of the many benefits of being part of a network like Acts 29 is partnership in church planting, even when we’re not personally doing the sending ourselves. Click To Tweet

Being a church-planting church is far more an ongoing posture of missional intention than a one-time act of sending. Click To Tweet 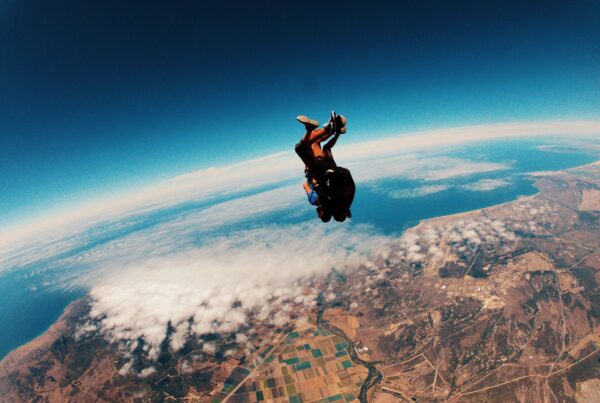