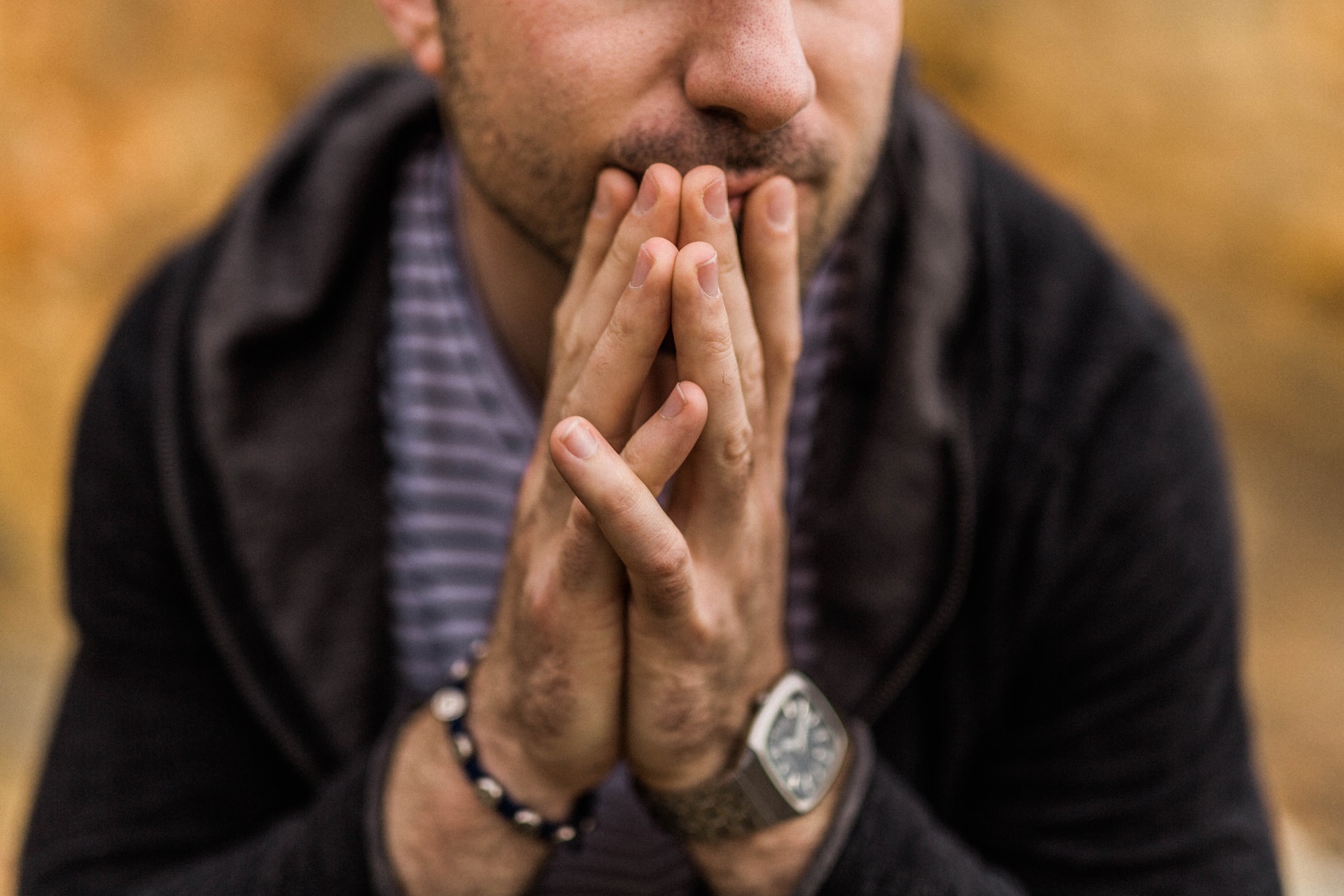 I would look at other pastors and church planters ministering in more affluent communities and dismiss their ministries as half-hearted and less critical than mine. I would also look at myself and falsely believe my role was more pleasing to Jesus than theirs and that my faith must be stronger. Instead of rejoicing with those who rejoice, I became envious of those being blessed and bitter toward those doing the blessing. I saw the blessed as competition and the blessers as misguided. Click To Tweet

It’s a sobering reminder that God doesn’t need me or anybody else. God uses who he chooses for his glory and purpose. Even if, as in the case of King Cyrus, he wants to use an unbeliever. Whether we don’t get the funding we applied for, the workers we advertise for, or the building we long for, trusting in God’s Word leads to peace instead of bitterness. Click To Tweet