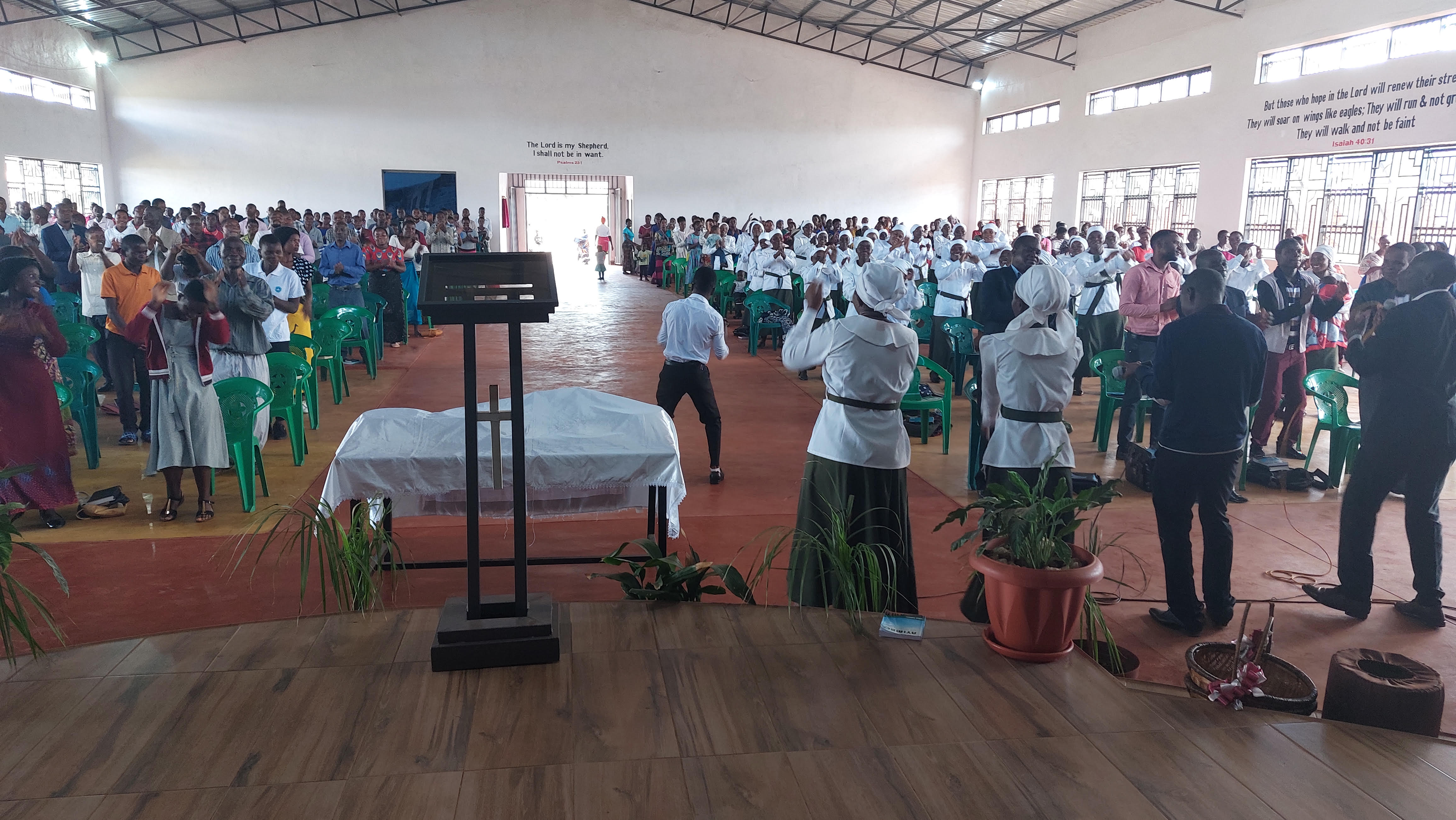 “Can anything good come out of Nazareth?” 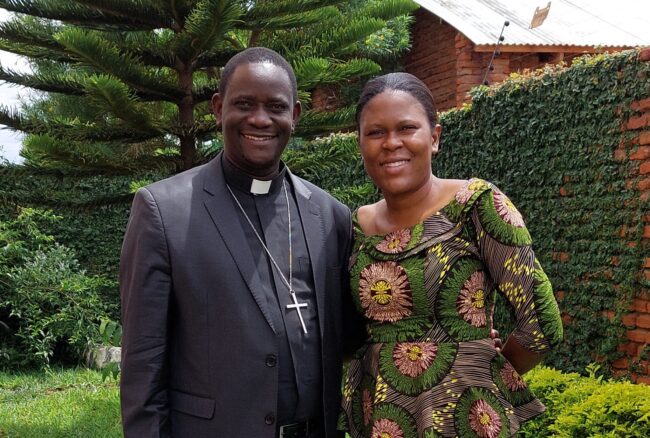 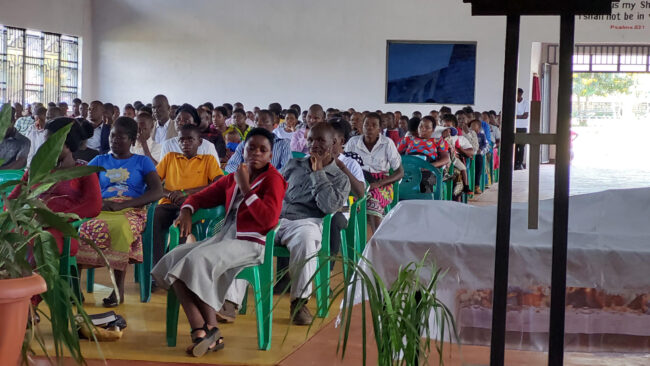 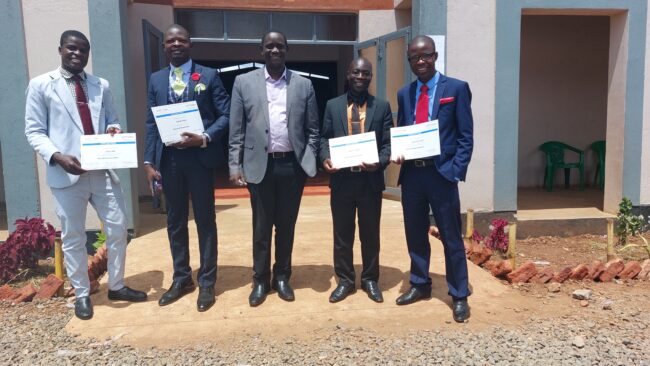