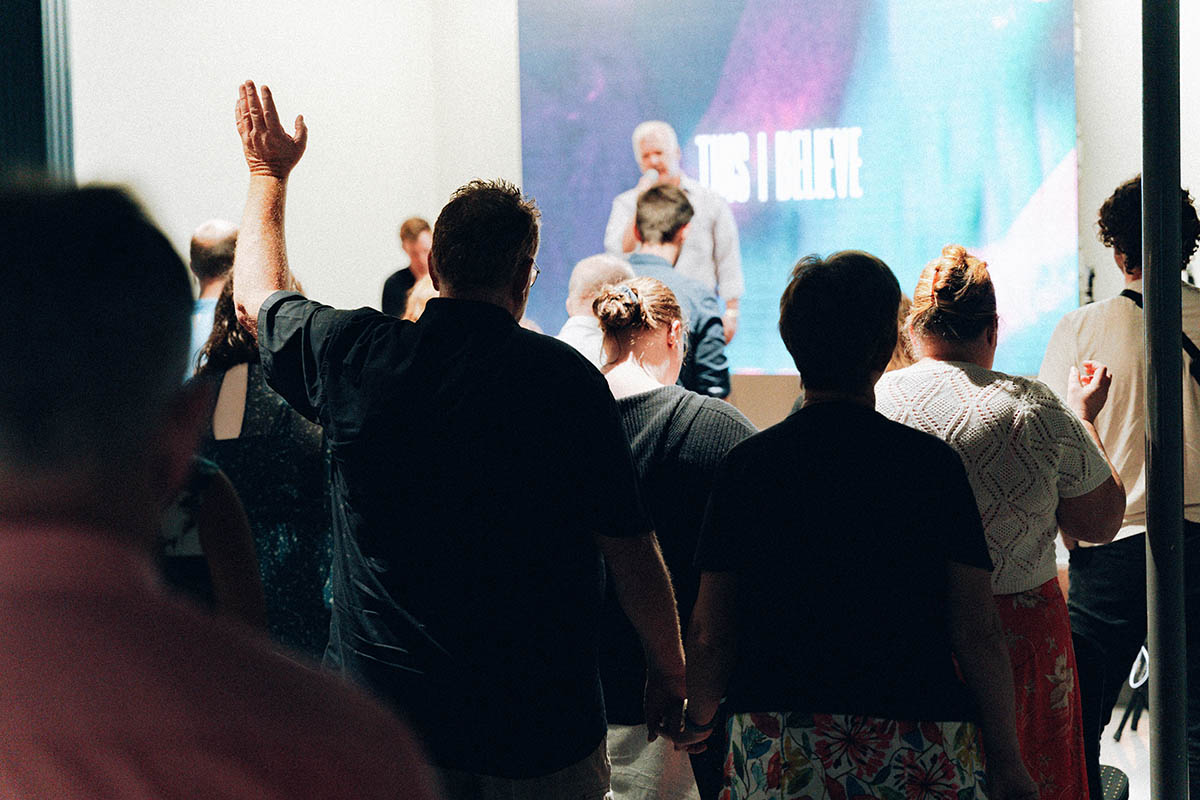 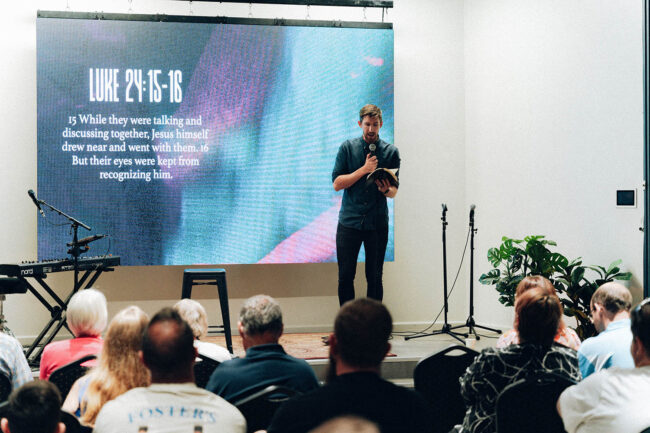 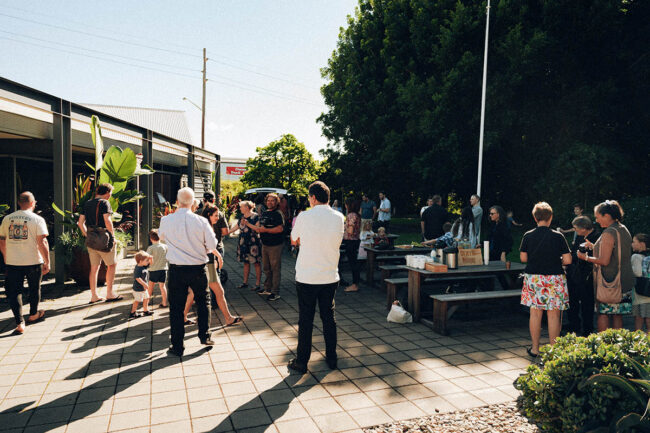 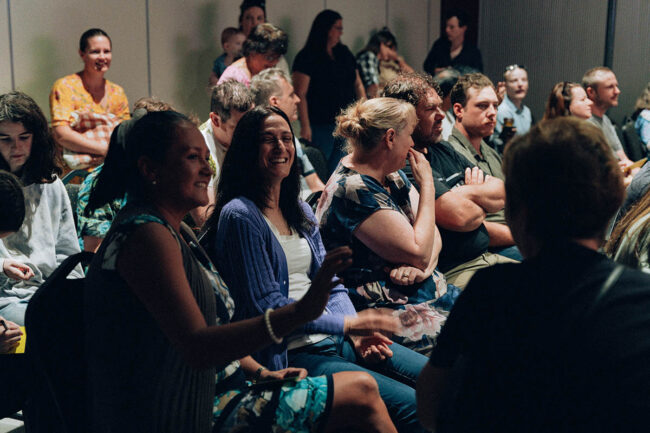 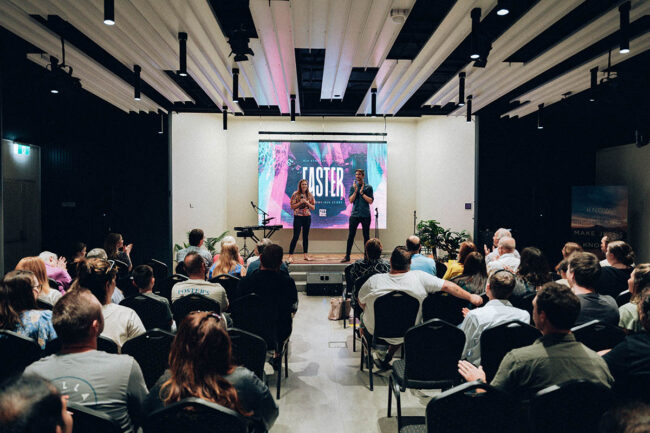 Members Karah and Jeremy shared, “We’re so grateful to be part of City on a Hill: Wollongong. Being part of the launch team played a massive role in us returning to church and helped us renew and strengthen our faith.” The strong foundation on community and biblical teachings reignited their relationship with God and his church. They’ve been so excited to share this opportunity with the city of Wollongong and hope to see more people have the same life-changing and encouraging experience.I’ve been encouraged by how God forges us into something as strong as steel or as beautiful as gold. For this to happen, I need to be temperate, I need to be sober-minded. I need to endure. Condividi il Tweet 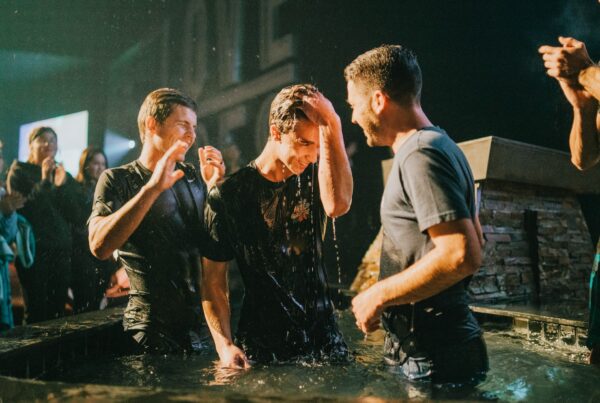 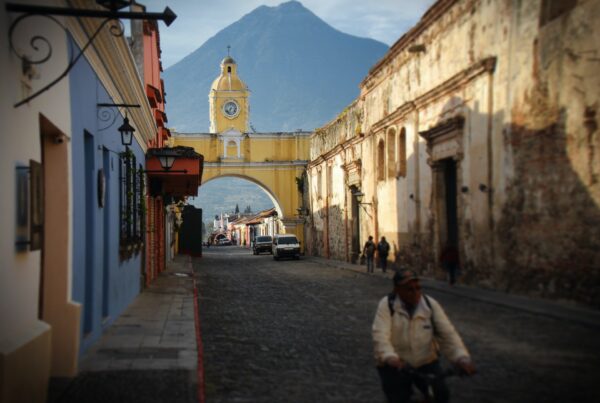