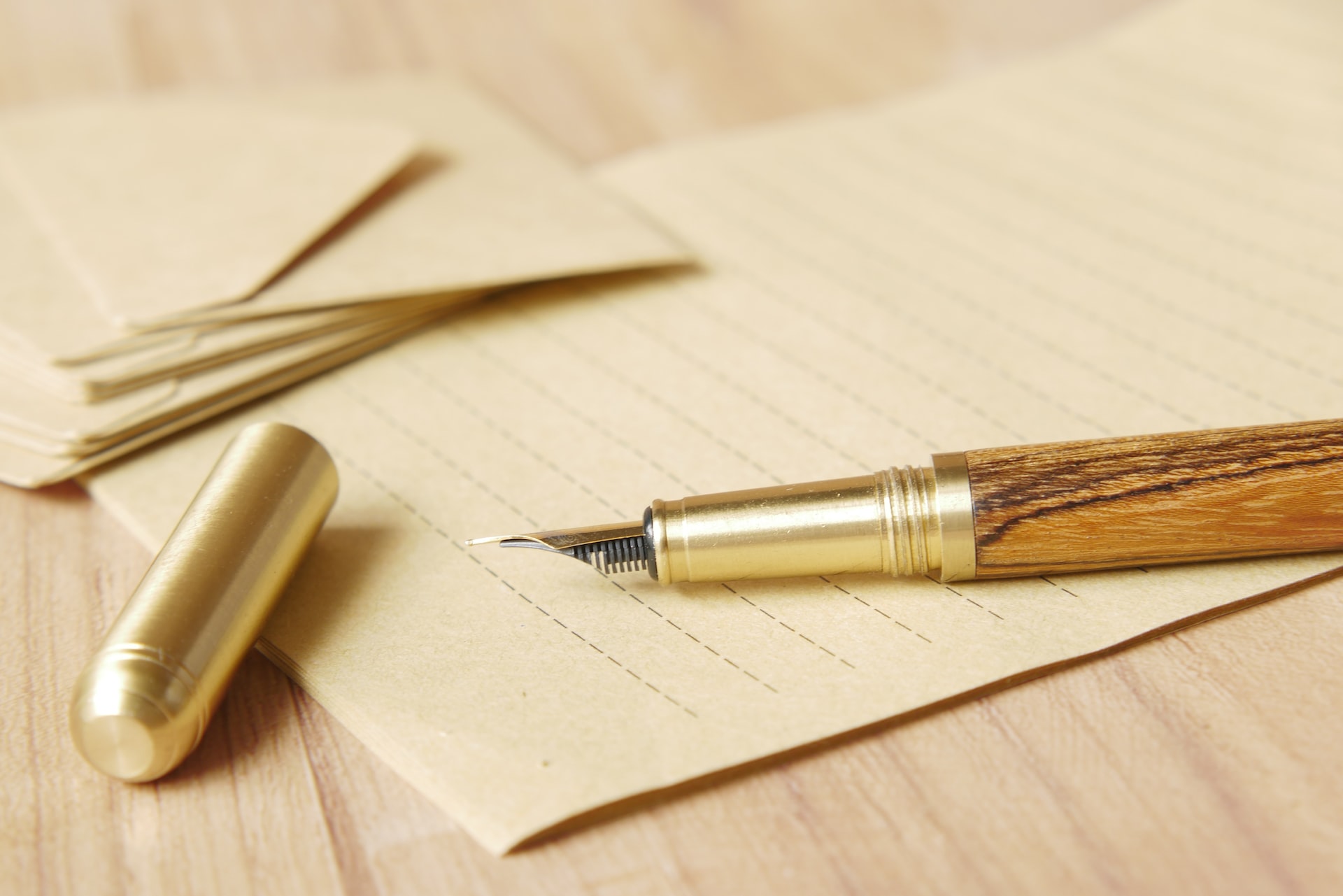 Editor’s Note: John Calvin is best known for his Institutes. He worked on them consistently throughout his life, and they were the backbone of his literary output. They informed his practice as he trained pastors and sent them out to plant churches. It’s impossible to imagine those men were unaware of the Reformer’s magnum opus. So what would it be like to plant churches today with Calvin’s Institutes in mind? In this series of blogs, Philip Moore, Acts 29’s vice president for global regions, will be walking through the Institutes so we can plant churches with Calvin. You can find the first post in the series here.

Calvin prefaces his Institutes with a second letter, this time not to the intended readers, but to the king of France.

France’s king had been influenced by the churchmen and statesmen of the day against the French protestants on the basis of many—essentially false—allegations. Calvin’s letter to the king is his attempt to engage the cultural issues of his day head-on.

It‘s not uncommon for religious and political powers to react violently and abusively toward those who wish to live out their evangelical faith. However, before we jump to easy parallels or conclusions about our time and place, it’s worth remembering that in Calvin’s day, these people were a tiny minority and wielded no political or religious clout.

Calvin sets out his argument in seven sections.

First, he says the reports of sedition and public disorder are untrue. He thinks it is important to set the record straight on matters of fact.

Second, he pleads for the freedom of believers to follow their consciences. Indeed, he says the persecution they’ve suffered is a demonstration of the justice of their cause:

Calvin writes, “What is more consistent with faith than to recognize that we are naked of all virtue, in order to be clothed by God? That we are empty of all good, to be filled by him? That we are slaves of sin, to be freed by him? Blind, to be illumined by him? Lame, to be made straight by him? Weak, to be sustained by him? To take away from us all occasion for glorying, that he alone may stand forth gloriously and we glory in him (1 Cor. 1:31; 2 Cor. 10:17)?”

Third, Calvin points out the contradictions of the accusers. If the general public weren’t so ignorant and mal-informed, they would see straight through it. But as it is, the elite can portray the adherents of this new form of religion in any way they please. The king shouldn’t be taken in.Being a Calvinist is more than a set of theological positions. It also means having the courage, grace, and lucidity to defend the faith in the face of a hostile culture. Klick um zu Tweeten

The fourth topic Calvin deals with is the supposed novelty of the evangelical doctrine and practice. Briefly, he demonstrates that it’s as old as the Lord Jesus and St. Paul, and shows that if anybody was to find it new, it would be a reflection on them more than on the practices and doctrines themselves.

As to the question of miracles, his fifth topic—which the opponents of the reformers said was lacking, and thus there was nothing to authenticate the movement’s validity—Calvin replies that the necessary miracles have already been performed and documented in the Bible, therefore serving as a seal of approval for the apostles’ teaching. Moreover, counterfeit miracles—which Calvin thought were widespread—were more of a red flag than a green light concerning the doctrines they supposedly supported.

In the longest and sixth section of his defense, Calvin demonstrates how the church fathers, far from being in support of the status quo, were on the side of the reformers. In a closely argued and well-documented series of paragraphs, Calvin shows how what the reformers were arguing for was not an aberration. It was a return to the stream of orthodoxy in the church.

In his last, seventh line of defense, Calvin deals with the public disorder that resulted from the preaching of the gospel. He asks the question, “when has Satan not reacted violently to God’s designs and to the proclamation of his Word?”Don’t think you can avoid provoking a negative reaction. From the serpent in Genesis 3 to Herod in Matthew 2, Satan is always furious to see the kingdom of God advance. Klick um zu Tweeten

How should church planters react to a hostile culture?

To the extent that the church planter finds himself in a position analogous to Calvin and the reformers in his day, here are some principles to bear in mind as we pursue our mission.

1. Don’t be afraid to refute false accusations with an appeal to demonstrable fact. Some things are just not true.

2. Don’t give in on the principle of liberty of conscience (for you and for everyone else).

3. Don’t be intimidated so as not to point out contradictions in the positions of those who oppose you. (But let’s do it with grace and tact, and at first, in private.)

4. Don’t be ashamed to appeal to and to situate yourself in the timeless and historical apostolic revelation. We’re not innovators in terms of truth.

5. Don’t chase the spectacular, as if we needed it today. The most spectacular miracles (and the only ones we really need) have already happened.

6. Don’t be ignorant of church history, the church fathers, the reformers, the pastors, planters, and evangelists in our past. What’s the point of having giants if we don’t stand on their shoulders?

7. Don’t think you can avoid provoking a negative reaction. From the serpent in Genesis 3 to Herod in Matthew 2, Satan is always furious to see the kingdom of God advance.

Being a Calvinist is more than a set of theological positions. It also means having the courage, grace, and lucidity to defend the faith in the face of a hostile culture.