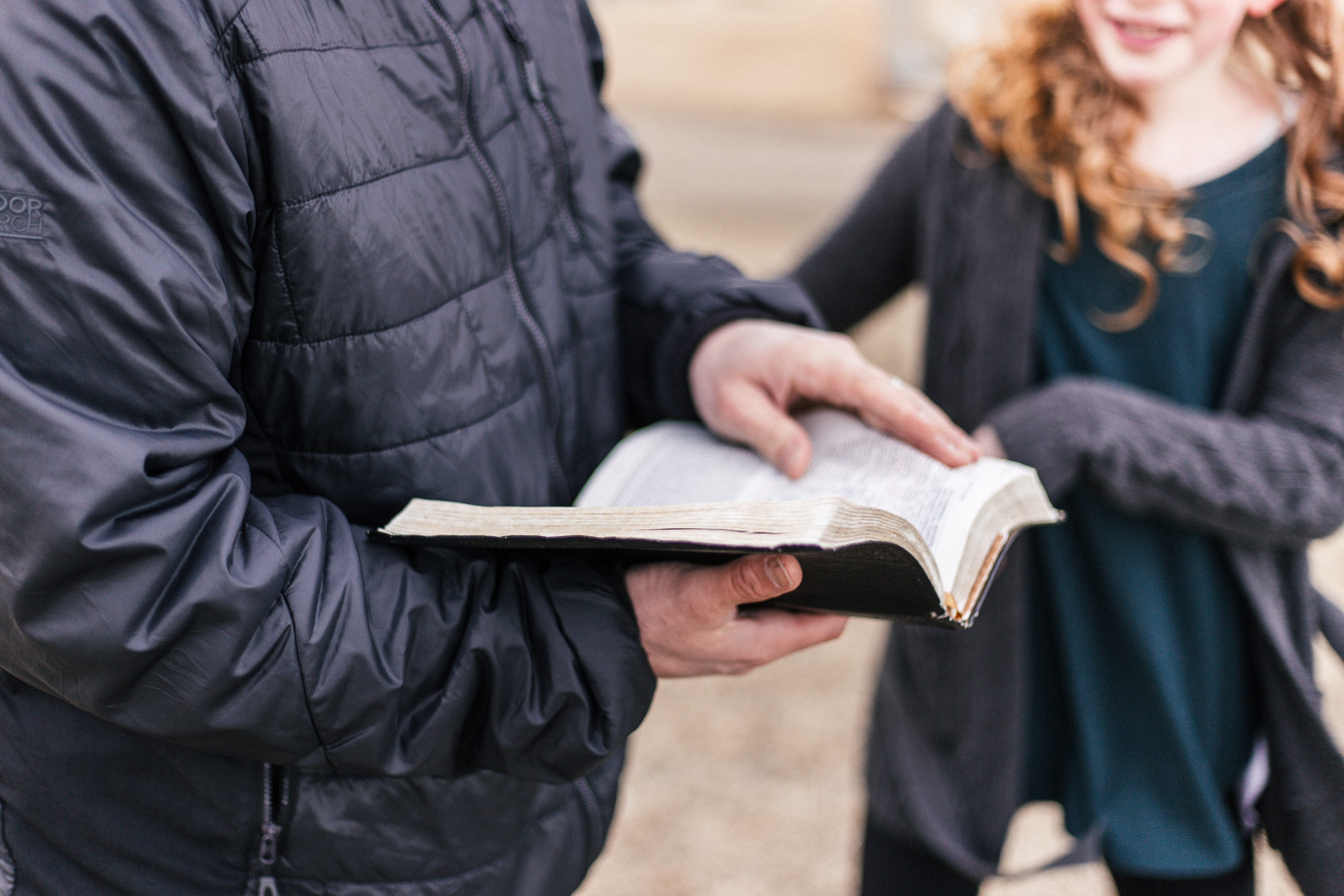 Secularism is a spiritual and cultural condition where many people think they already know what Christianity is. But the “Christianity” they don’t believe is not the gospel itself. Or they have heard the actual gospel a few times, but it hasn’t struck them as something they need. We often assume, “If I’m planting a church, I’m doing evangelism. Church planting and evangelism are the same thing.” Click To Tweet

It’s especially true in the secular environment because 99.99% of people who haven’t heard are choosing not to attend our worship services. If evangelism is preaching the gospel to be heard by those who haven’t heard, we’re not doing evangelism if we don’t do something else to help them hear. Secularism is a spiritual and cultural condition where many people think they already know what Christianity is. But the “Christianity” they don’t believe is not the gospel itself. Click To Tweet 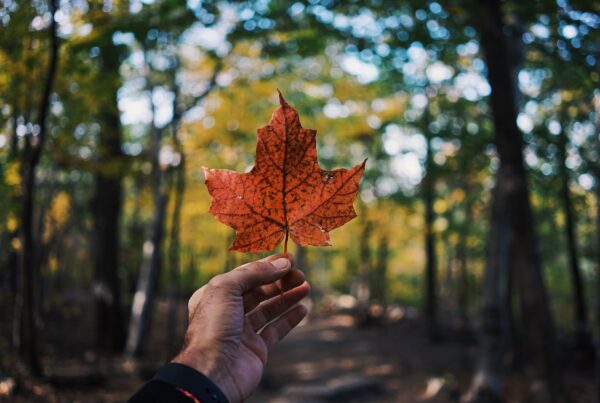