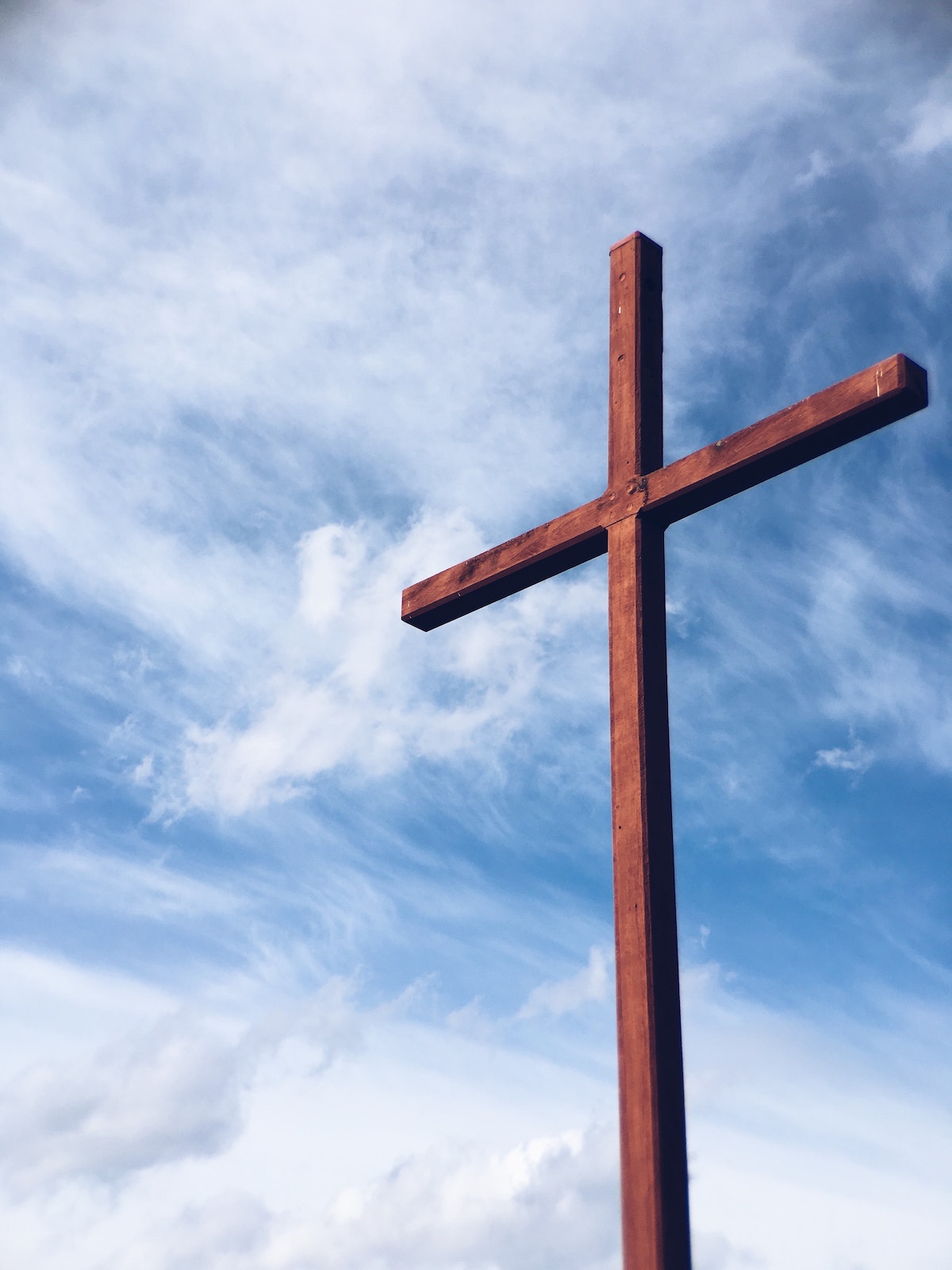 Every individual must face a dizzying array of choices about whom to trust and whom to doubt. The question is not, “Can we trust anyone?” By nature, humans must and will trust somebody. Many of our most important decisions require discerning between disputing sources and authorities, and this is the real problem: “Whom should we trust?” And worst of all, while our world is deeply divided on whom to trust, it’s virtually united in its disbelief in the gospel. This is the context into which churches must be planted. How can it be done?