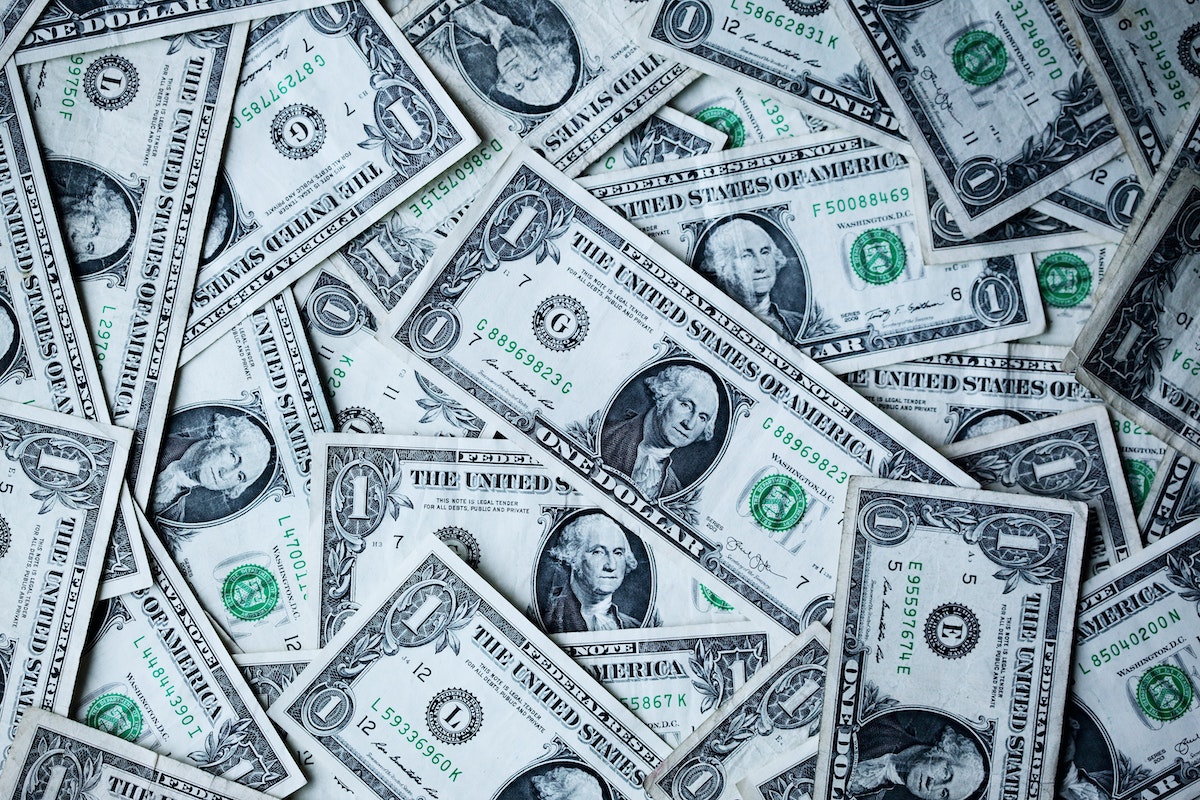 The church planter’s journey is paved with vulnerability. Fundraising is merely one example. Every opportunity for traction is also an opportunity for rejection. Asking people to join our core team carries the possibility they won’t. We ask landlords to lend us their spaces, city officials their permission, and local businesses their friendship. And in most of these scenarios, we sense that we’re the ones in need and everyone else is in a position to provide. God called me to plant a church, to face my fear of fundraising, and find dignity in what I once dreaded. Click To Tweet

We assume fundraising is a necessary evil to our real calling. But it prepares us for the vulnerability we will consistently experience and provides an opportunity to confront the ways we think about money, power, dignity, and stability. Click To Tweet