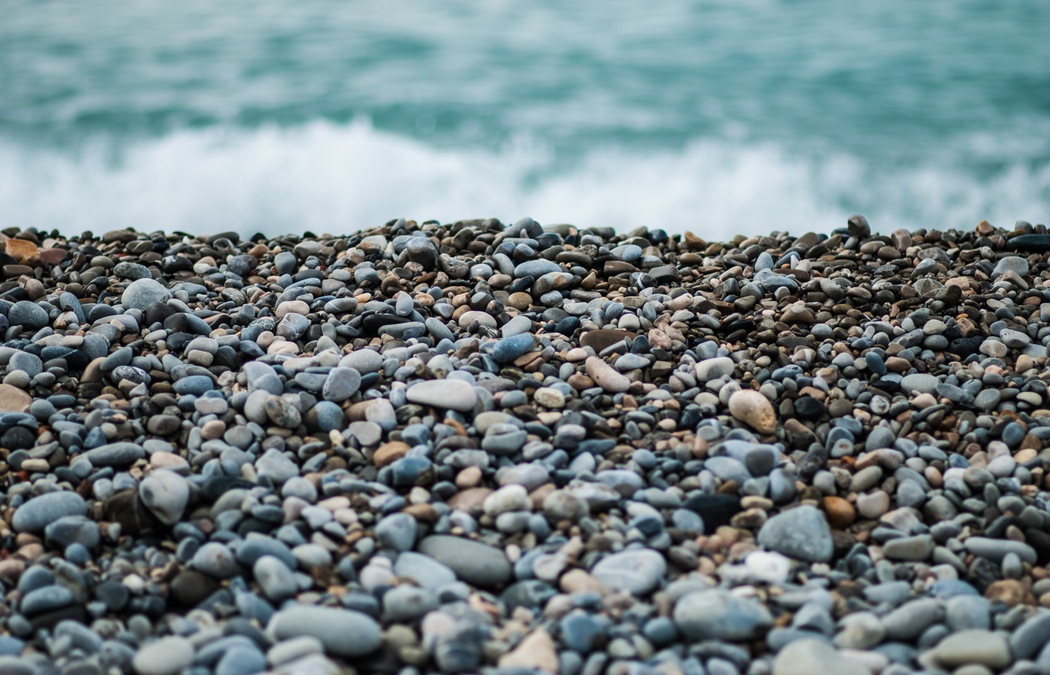 Engaging Other Nations Shows His Power 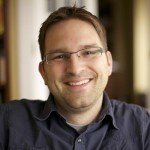