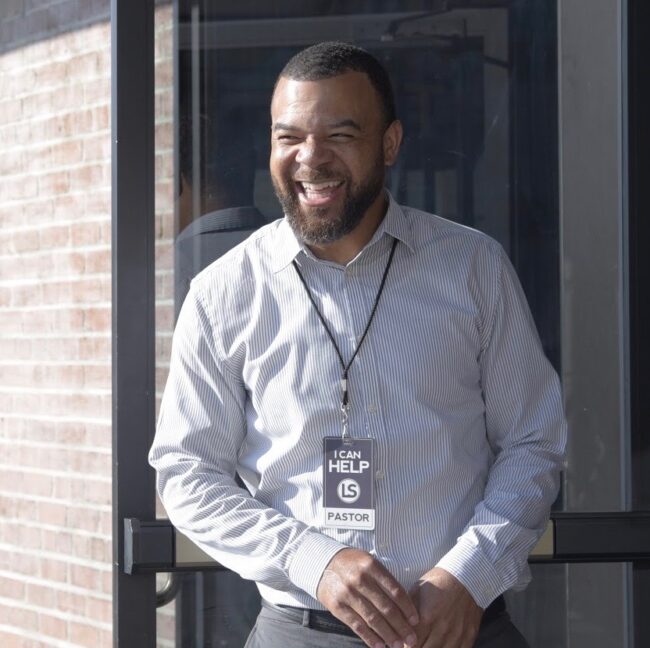 God answered that prayer using football. DuPree attended a Saturday church service in which NFL running back Napoleon Kaufman shared his testimony of how he achieved his dream of becoming a number one draft pick, but still felt empty inside. That night Nathan was saved and says, “God used football and Napoleon as bait to draw me to him.”He didn’t know what to do with his life or where to turn but said, “my mother constantly prayed for me, so please keep praying for your children.” Condividi il Tweet 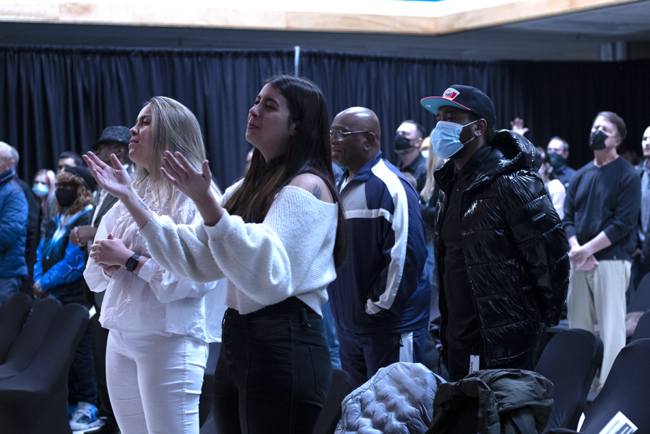 Just as when Jesus told Simon to let down his nets for a catch, our church is following God’s Word and witnessing him bring growth and provision. Condividi il Tweet 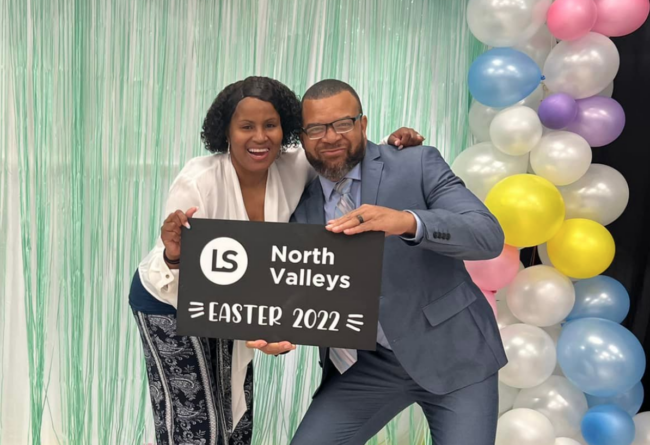