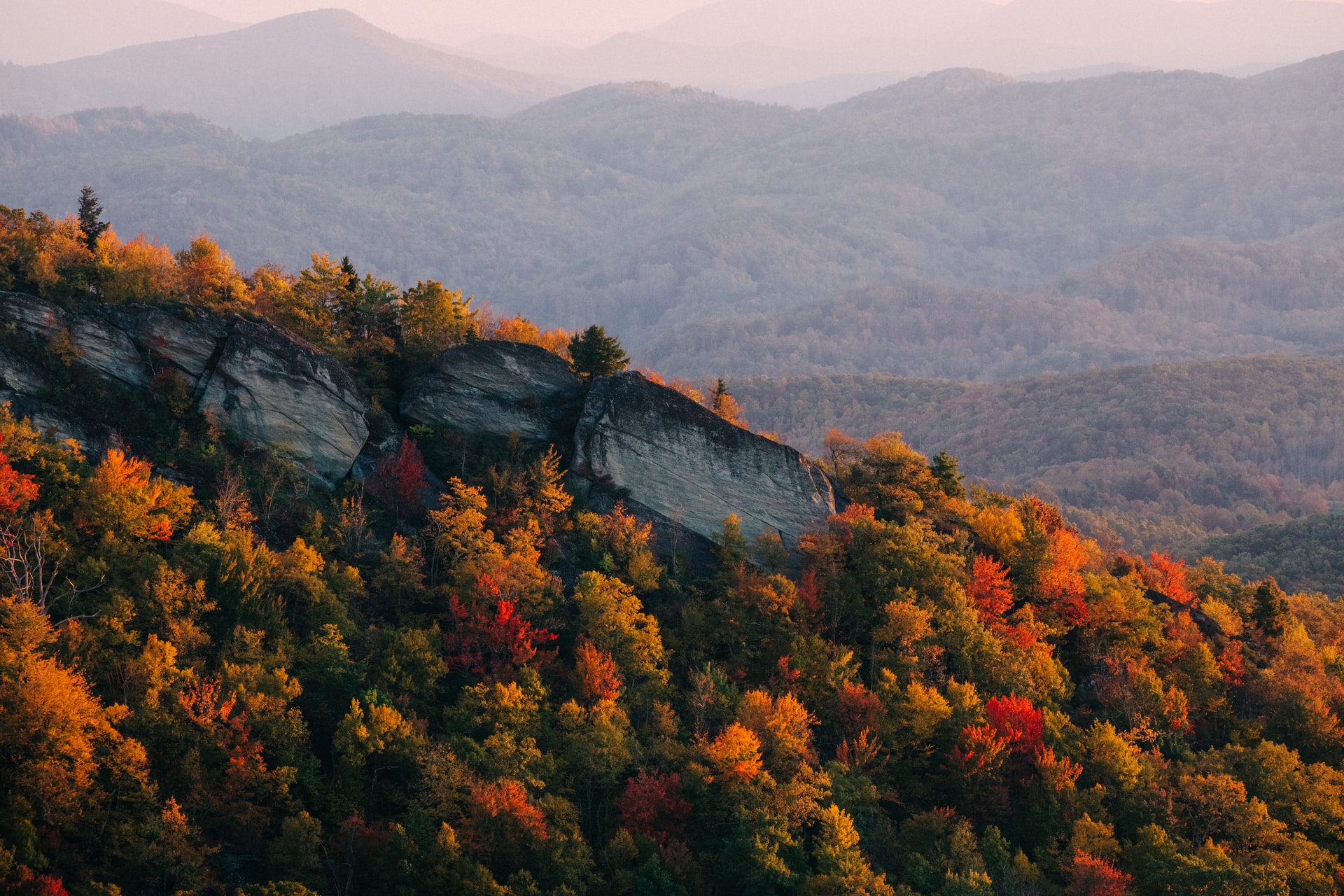 It’s possible to slip into the fallacy of being skeptical about any desire, even good ones. We think, Isn’t it selfish to pursue what I want? Of course, we need to be directed according to God’s Word, but gospel ministry isn’t all about saying “no.” Often, God uses our desires to grow his kingdom. This is just what he did through Zack and Margie Mason in Spruce Pine, North Carolina.

Spruce Pine is a small community tucked into the Blue Ridge Mountains. The one main street pushes through tree-covered hills that are lush in the summertime and fiery-gold in autumn. Zack and Margie met in California but wanted to settle closer to Margie’s family. They moved separately to Spruce Pine to join her parents in this community of about 5,000, married, and have been there ever since.

As they began establishing their family, Zack and Margie realized the need for a gospel-centered local church. They saw hopelessness among the families they were meeting and began to pray. They sensed God’s call even as their desire to plant a church increased. Often, God uses our desires to grow his kingdom. Klick um zu Tweeten

The Masons began holding a Bible study in their home on Sunday nights, which grew into Sunday morning meetings. Eventually, the Masons, with 13 others, took a chance and decided to rent an old bar downtown. They were now The Grove Church. “We moved in knowing we had about six months’ worth of rent to stay there,” Margie said. “We asked God to multiply it, or that was going to be our shot.”

This move broke down barriers, Zack said, because they weren’t meeting in a home anymore—something their southern, Bible-belt neighbors found strange. “But also,” he said, “we weren’t in a traditional church.” God used this to draw more people into their fellowship.

Zack had appreciated Acts 29 from a distance when he received an email from an Acts 29 pastor. Bryan Robbins from Missio Dei Church in Asheville, North Carolina wanted to connect around church planting. They talked, and Bryan encouraged Zack to apply with Acts 29. What began simply as a good desire to live near family has blossomed into a vibrant, gospel-centered church for Spruce Pine. Klick um zu Tweeten

The Grove Church found a home in Acts 29. “It’s given us a place to belong theologically but also geographically,” Zack said. “It provided financial resources and people praying for us.” Acts 29 also provided pastoral support and fellowship—a blessing for Zack as he leads a fledgling church in their small, rural context.

Bryan Robbins agrees that the best thing about Acts 29 is the relational support. “There’s a real bond and friendship that we share among pastors.”

What began simply as a good desire to live near family has blossomed into a vibrant, gospel-centered church for Spruce Pine—and a growing passion to see more healthy churches planted in the isolated communities of North Carolina.

Discovering Acts 29 Rural—the initiative supporting church planting in isolated, forgotten places—is what first sparked Zack’s interest in joining Acts 29. “That describes Spruce Pine,” Zack said. “This network that I loved from afar was now transitioning to care about the kind of place I was in.”

The Masons know that our sovereign God will accomplish his purposes one way or another. “But,” Zack said, “the way he chose to keep us here was by bringing us into the network.”

The Masons are thankful God used Acts 29 to support and encourage them in gospel ministry in Spruce Pine. “We couldn’t be more excited to take that even further, into even more forgotten places.” 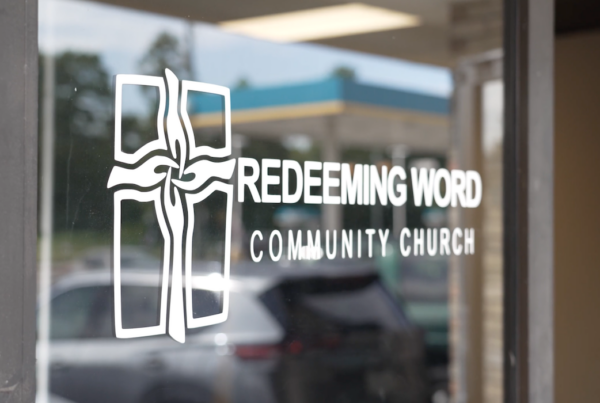 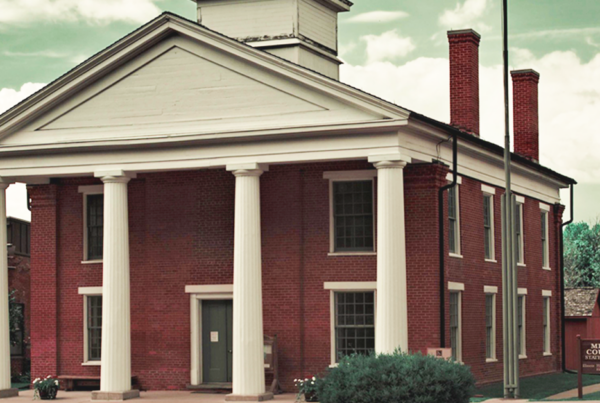 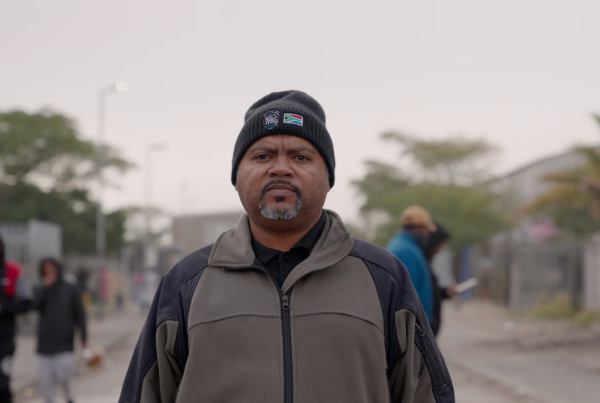