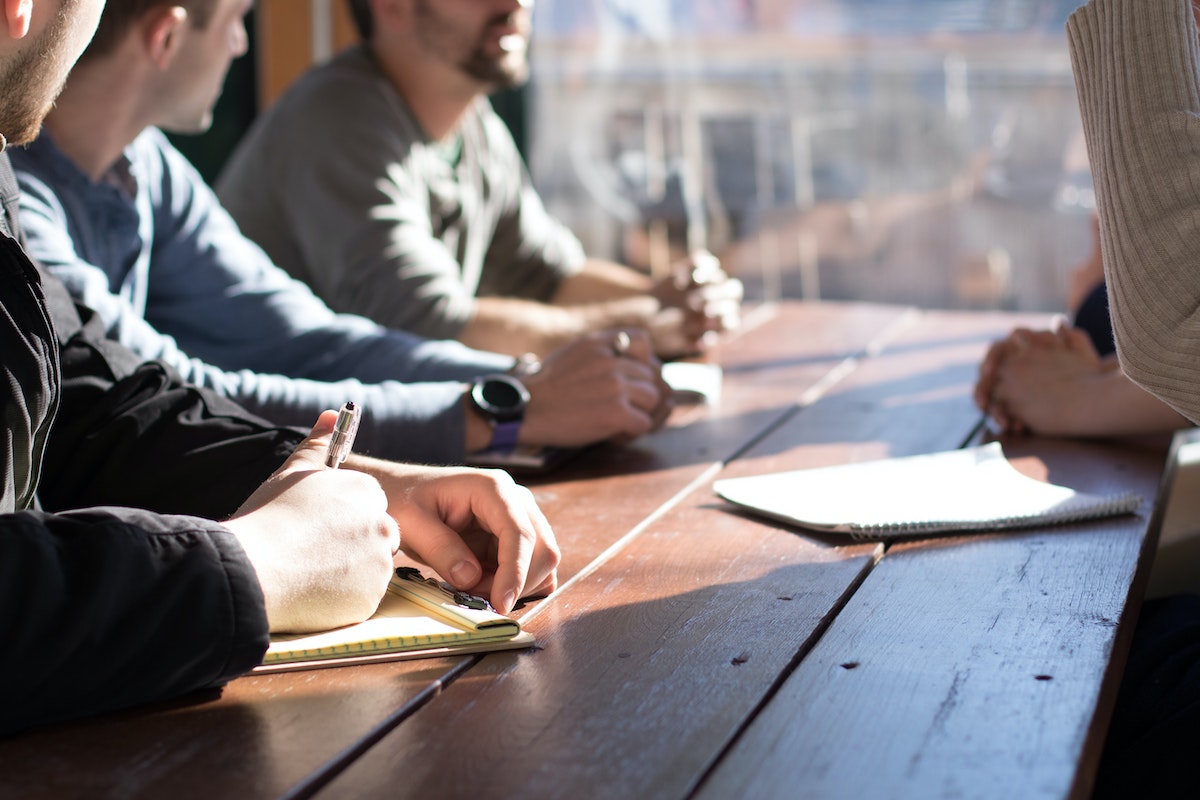 Growing Elders for Your Church Plant: A Gradual Strategy

Many churches create a culture that revolves around their pastor. He’s expected to preach all sermons, mediate every dispute, oversee each program, and generally make all the decisions. I call this the “pastor-centered church.” If you plant this kind of church, it will likely be destined for failure because even if you somehow avoid burnout, eventually you’ll relocate, retire, or die, leaving behind a church that feels abandoned.

But healthy church plants understand the apostle Paul’s instructions to Timothy to find faithful men who can share the leadership of the church (2 Tim. 2: 1–2). Church planting is not about being “the man,” but finding and training “the men” who will lead with you at the elder level.

After establishing church plants, Paul demonstrated a process whereby elders were appointed. For example, in Titus 1:5, the apostle’s strategy for Crete was for Titus to “put what remained into order, and appoint elders in every town.” Initially, these church plants existed without a body of elders. While we don’t know exactly how much time elapsed, we do know selecting elders came later. And it came slowly.

Prematurely establishing elders can not only handicap your church’s development, but reverse it, resulting in failure. Perhaps this is why Paul counsels Timothy to “not be hasty” in establishing elders (1 Tim. 5:22). It’s critical to get right and disastrous to get wrong.

So, what’s a young church planter to do? Let me offer a three-stage strategy planters can implement which provides a gradual progression of leadership which might not begin with an elder body, but definitely ends with one.

This first phase is essential in both promoting and protecting your church’s unique DNA. You hold the vision, values, and strategy for your plant. In this initial season, everything concerning those areas runs through you.

Church planting is not about being “the man,” but finding and training “the men” who will lead with you at the elder level.

This doesn’t mean a lone elder doesn’t have any accountability. He absolutely must! Many planters at this stage create an advisory board of godly men (often other pastors and church leaders outside the congregation) who regularly meet with him and select staff throughout the year.

It’s also during this time that you’re looking for men who have the potential to become elders. You spend much of your time investing in those relationships to discern if any might make good elders in the future (calling, competence, chemistry). After you begin forming your church’s elder body by inviting, training, and deploying qualified men to serve as elders, you move into Stage Two.

During this stage, as the lead elder among elders, you’re still at the front of your church’s decision-making process in matters of doctrine, discipline, and direction. This gives your new elder team time to see how their lead pastor operates and to notice his strengths and weaknesses.

At Stage Two, you might call the plays while the elder team helps execute them. This doesn’t mean the team can’t disagree with you. It also doesn’t mean they can’t outvote you. However, it’s very clear at this stage that the lead pastor is the “first among equals,” whereby the team is heavily following your lead.

Think of Stage Two as the ministerial equivalent of “teaching someone to fish” in the age-old leadership maxim. I believe this phase can often take several years because you aren’t just trying to grow as a team, but as a brotherhood, and brotherhoods are forged over time. And when you feel like you’ve got a team of brothers who’ve been properly forged, then it’s time to move to the last phase.

Stage Three has the kind of team composed of men who could lead their own congregations. They stay because they’re here for the long haul, to make disciples in their community through the local church.

Appointing elders is critical to get right and disastrous to get wrong.

In Stage Three, there’s a blurring of lines concerning roles and responsibilities between the lead pastor and his team. There may be an elder responsible for pastoral care, another for the preaching ministry, still another for the oversight of ministries, with none of them being the founding pastor. In this stage, the lead pastor should be able to more acutely focus his time on his passion points and ministry strengths.

Brothers be warned, Stage Three demands you die to yourself in ways that might be harder than you imagine. This is where we must strangle that ego which often prevents some lead pastors from enduring in ministry as well as their congregations from having structural and spiritual health. Let’s not risk our churches with a strategy that can handicap the growth of aspiring leaders around us.

As a church matures, so should its leadership model. While Stage Three is the place we would never start our church plant, it’s the place we must finish. A church planter isn’t just the pastor, he must be about the development of other pastors on his staff. The health of his church and future church plants depend on it.