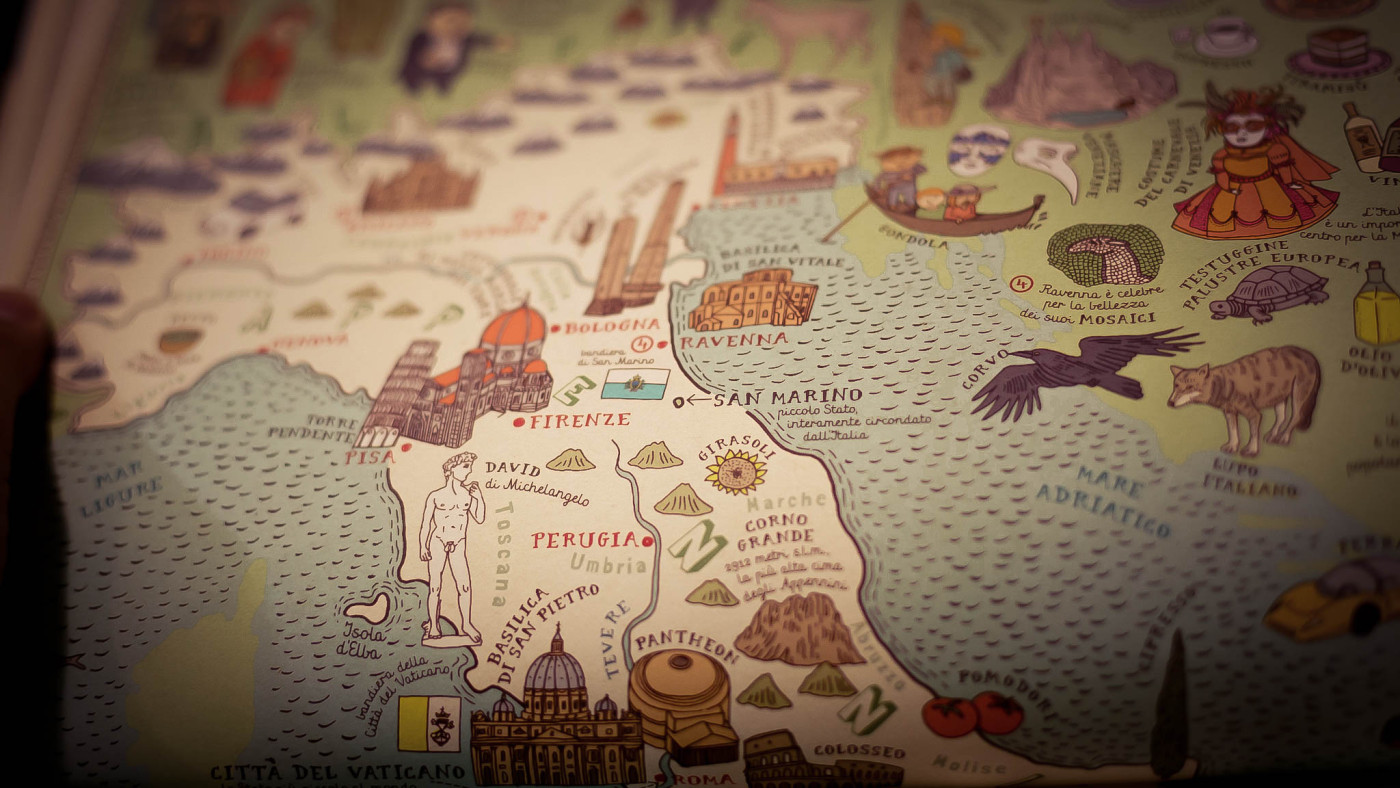 What comes to mind? Great food? Great history? Great calcio (football/soccer)? Or maybe one of the well-known Italians: Michelangelo, Leonardo Da Vinci, Pavarotti. No surprise, then, that Italy is a remarkably attractive place to visit and draws up to 20 million foreign visitors every year.

However, what does not come to mind as often and so readily are the tremendous spiritual challenges and opportunities.

How much do you know about Italy?

First, some background and context.

In New Testament times Rome was the capital of the day and a vibrant Christian witness developed. During the early persecutions radical discipleship meant many believers gave their lives for the Gospel. Soon, however, Christianity became institutionalized and was to a large extent suffocated by tradition and superstition. Scripture was no longer the authority. There was need for reform. Today, the situation is much the same. Christianity (as opposed to other religions) is statistically abundant with more than 80% of Italians still defining themselves as such. But go into any one of the Roman Catholic churches today and you will still find candles, relics, processions, indulgences, tradition and pilgrimages. Little space is given for the Bible and only then under the domineering magisterium of mother church with no salvation in Christ alone, through faith alone, by grace alone. No national spiritual reformation has ever spread through the country. The Protestant Reformation stopped at the Alps.

Jesus-worshipping, Bible-believing, Gospel-living Christians account for far less than 1% of the population. Extreme prosperity-theology continues to spread and cause much confusion and harm. 70% of Italian comuni (townships/municipalities) still have no Evangelical witness of any kind. Rarer still are vibrant, missional communities. Islam is the second religion and increasingly militant. The non-religious are, according to some counts, up to a fifth of the population. Catholicism is struggling. Of the 80% or more of Italians who would still identify themselves as Catholics, maybe only 5% of those could be defined as practicing. Do-it-yourself, personalized belief remains the most popular solution for many. 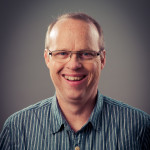