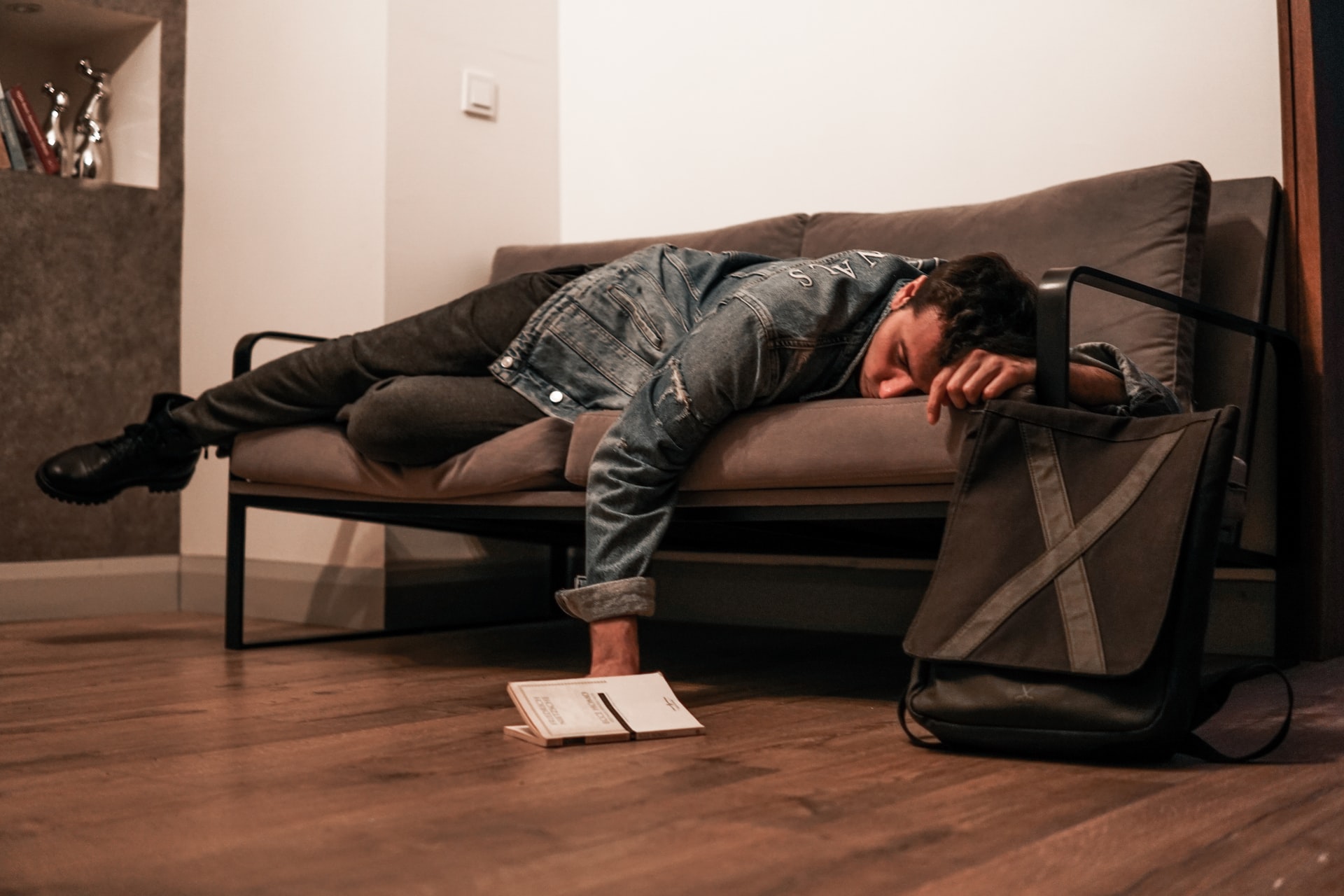 Let me start with what is a vulnerable confession in our tribe: I’m grieving a loss of redemptive imagination. That overdeveloped spiritual muscle all church planters have (a.k.a. “vision casting”) seems suddenly atrophied. I don’t want to “throw stuff at the wall to see what sticks,” get back to “inspirational leadership,” or (real talk) “take advantage of missional opportunities” right now. What used to get me out of bed in the morning now mostly inspires an overwhelming urge to nap.

Like that “loving feeling” of Top Gun fame, it’s just gone, gone, gone. And as a stereotypical church planter (hipster beard and all), losing my redemptive imagination feels like Superman losing the power to fly.

I risk overstatement because there’s a growing gap between what church planters proclaim publicly vs. what we’re admitting to each other behind closed doors. And while we’re acutely aware that nearly every dimension of life has become saturated with anxiety, few of us recognize its kryptonite-like impact on us and our churches. We won’t recover our redemptive imagination (much less missional innovation) until we do.

Psychologically speaking, imagination practically vanishes under chronic stress. Unlike generic stress, anxiety also spreads virally through relational connections. In A Non-Anxious Presence (and in our interview with him), Mark Sayers describes how rapid systemic change catalyzes and spreads anxiety throughout businesses, institutions, and communities. Often subtle and slow-building, it makes sane people act irrationally (even against their own interests), elevating what would otherwise be discomforting change into a DEFCON 1 existential threat. I’m grieving a loss of redemptive imagination. That overdeveloped spiritual muscle all church planters have (a.k.a. “vision casting”) seems suddenly atrophied. Click To Tweet

Seismic socio-cultural change was quickly accelerating before the pandemic injected society with more nitrous than a late sequel of The Fast and the Furious. As lockdowns disembodied spiritual communities, Christians were left to cope without the host of non-verbal, sub-conscious assurances our brains normally use to relieve and inoculate us from anxiety. And so it accumulated . . .

. . . and accumulated (throughout the presidential election) . . .

. . . and accumulated more (spilling over on January 6th).

And those are just a few of the systemic catalysts we’ve had to deal with, never mind how COVID-related instability amplified anxiety at the individual level (e.g., parents juggling work-from-home and home-schooling with experience in neither). Ironically, our familiarity with all the above doesn’t make it less stressful. Rather, it makes us dramatically underestimate anxiety’s pervasive and cumulative impact, and how it grows unnoticed when congregants and pastors alike are too overwhelmed from living crisis to crisis.

Most of us knew going in that ministry is more trench warfare than walk-in-the-park. But the longer we went without the ordinary means of grace (embodied worship, Word, and sacrament), the longer we’ve endured the spiritual equivalent of the Battle of the Bulge—defending against a blitzkrieg without reinforcement of food, water, or ammunition. And as anyone fighting trench warfare knows, the costs of victory and defeat are often indistinguishable.

That’s more than a historical analogy for me. I served as an Army National Guard Chaplain for 10 years, and there’s a reason a unit’s chain of command is strictly not allowed to contact soldiers for six months after returning from deployment. It takes several months of emotional distance, rest, civilian re-entry, and reconnecting with family for stress to dissipate and allow nascent PTSD to surface. Because few pastors have had a comparable opportunity, the long-term consequences of pandemic stress are likely still to come.

For a whole host of reasons outside our control, The Table went 18 months, three weeks, and five days without the spiritual reinforcement of gathering weekly for worship. God used that pandemic-forced fasting to grow my love for the Bride in ways I didn’t know were possible. We dramatically underestimate anxiety’s pervasive and cumulative impact, and how it grows unnoticed when congregants and pastors alike are too overwhelmed from living crisis to crisis. Click To Tweet

Imagine my surprise when, instead of experiencing joy, gratitude, or relief, I fought heart-racing anxiety on most Sundays for the first six months. No conscious thought or fear prompted it, and I interrogated my heart for any gospel amnesia that might be connected. The two-heartedness of eagerly and anxiously anticipating weekly corporate worship is still one of the most confusing things I’ve ever experienced.

A few months of (unsuccessfully) ignoring it and many counseling sessions later, I’m finally starting to appreciate that what I’ve been experiencing is a legitimate, physiological trauma response to an abnormally concentrated season of broken trust, financial stress, lost friendships, political infighting, and personal attack—all while going over 18 months without weekly Word and sacrament among the Bride to inoculate my accumulated anxiety.

I hope this is all really good news. If it resonates, know that your “overwhelming urge to nap” is not a lack of calling, a sign of failure, or evidence that you’re doing it wrong. It is a very human symptom of accumulated anxiety. And if God’s power is made perfect in weakness, this is far more opportunity than barrier to innovation, if of a very different kind than any of us are familiar with. (More on this in a follow-up article next week.)