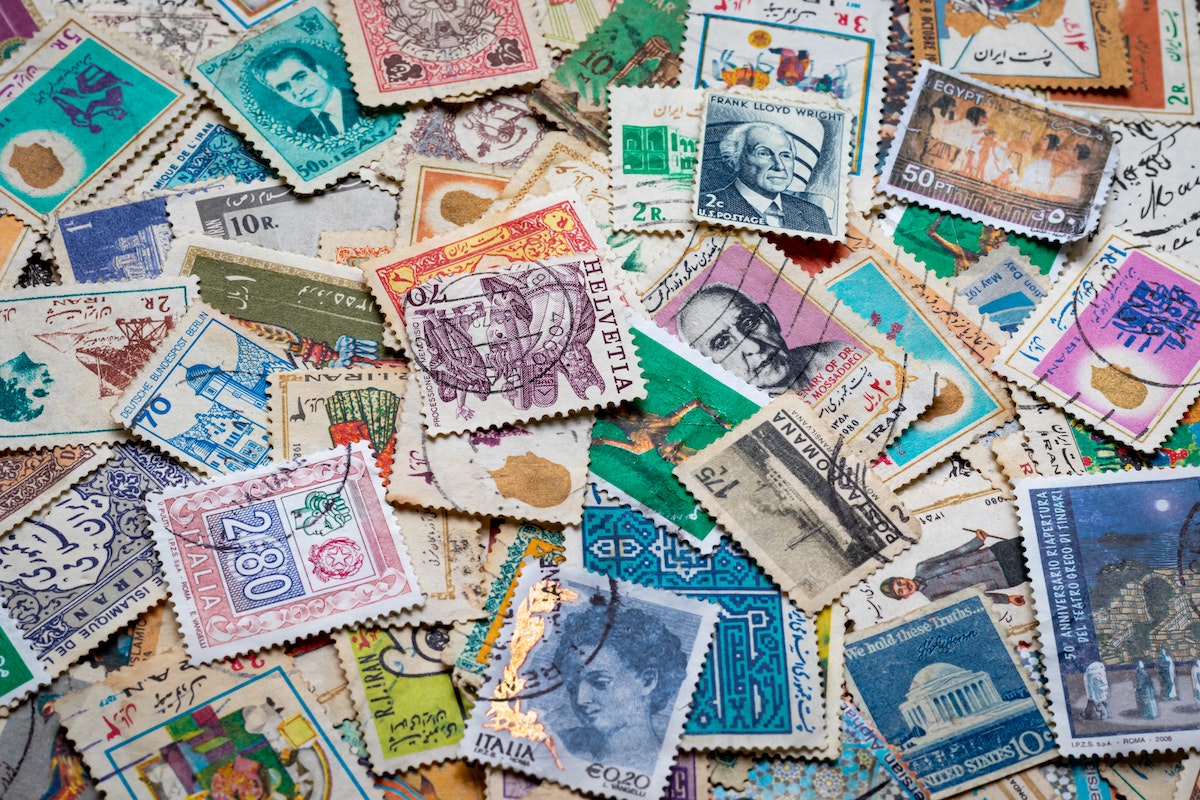 Paul is in the family business. He preaches and teaches the gospel with kin for the sake of bringing more kin to the Father by way of the cross. Click To Tweet

We celebrate the privilege of being conduits of God’s grace in our time. After all, we are letters written with eternal ink, inviting all to read what God has done through Christ, in and among us. Click To Tweet