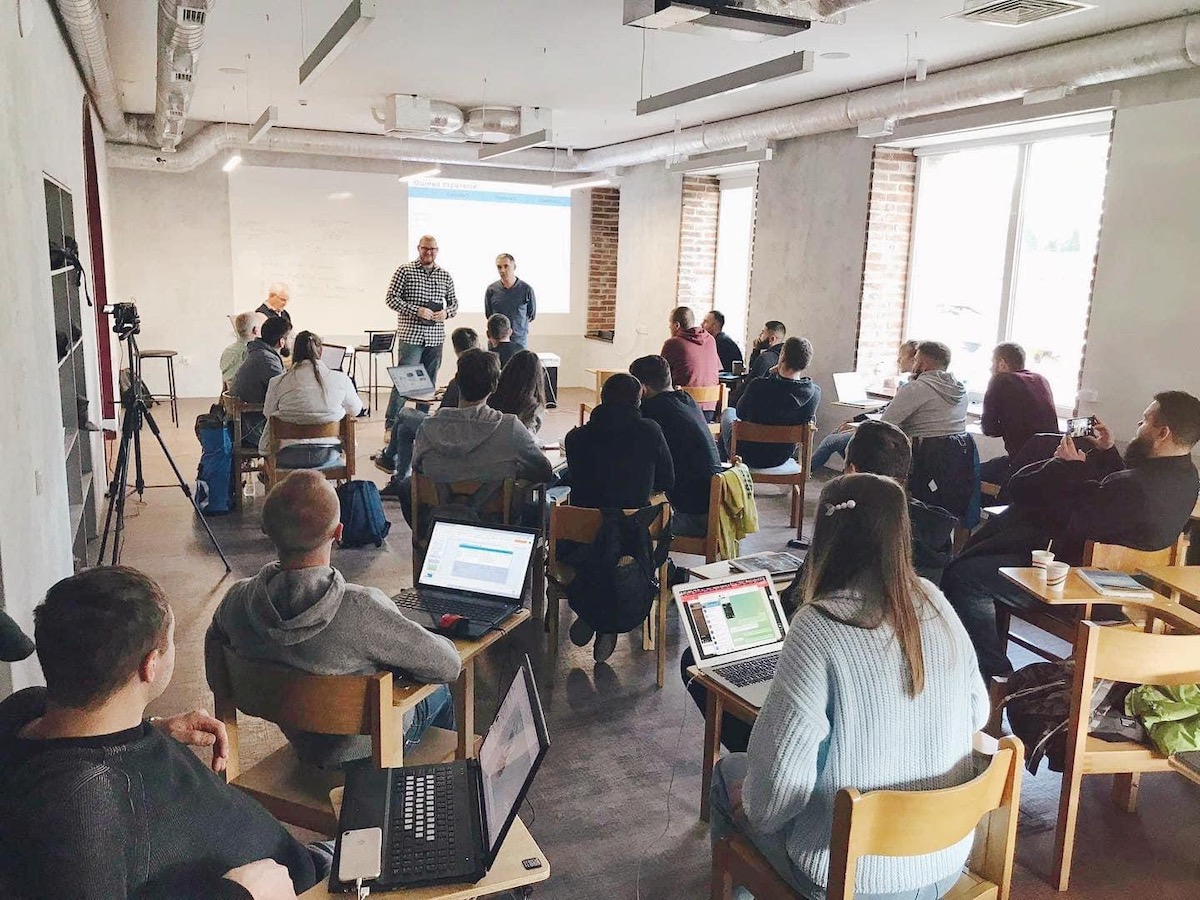 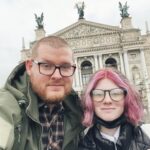 I’m burdened for my friends in Ukraine who are living the nightmare I’m only watching on television. Condividi il Tweet 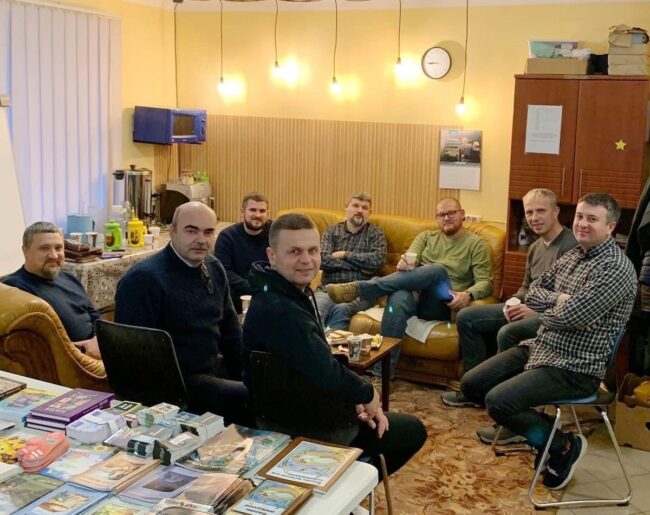 God is using dire circumstances to draw Ukrainians to himself. They trust that the Lord will even use horrible acts of injustice to build his church in Ukraine. Condividi il Tweet 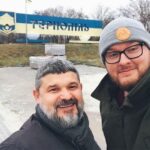