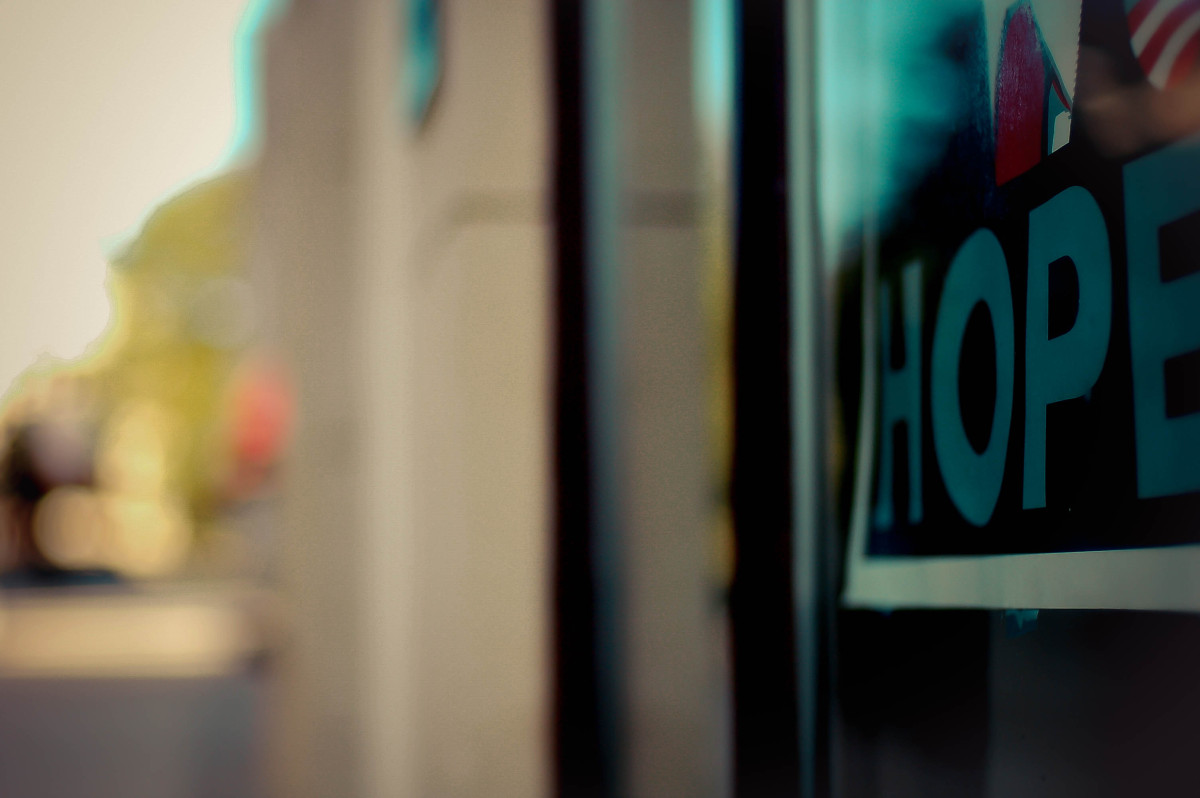 A man can live about forty days without food, about three days without water, about eight minutes without air, but only for one second without hope.” -Unknown

Malcolm Muggeridge, renowned English journalist and satirist of the 20th century, upon reflecting on the despair generated by Western nihilistic materialism—said modern man has a “suicidal impulse to abolish himself.” And it is this impulse which has spawned a befuddling number of proposals to curb the inevitable depression. Sadly, every varied remedy has been doomed to failure by a common thread: the ingenuity and power are limited to the resolve and strength of sinful men.

This suicidal search for hope has left the West destitute and despairing. In the United States, suicide claims more than 4,400 adolescents each year and nearly 150,000 receive emergency medical care for self-inflicted injuries. And the problem transcends the Atlantic in areas like Greece, Italy, and Ireland, where the tsunami of financial depression has resulted in record numbers of suicides among businessmen and women.

In times such as these these we see our neighbours become greatly distressed. Their sense of indignation isn’t altogether improper, but because they do not admit that the root of these ills is found in human sin and rebellion, they look for hope in immediately engineered, man-centered solutions. They are, as the apostle Paul would say, “without hope and without God in the world” (Eph 2.12).

The Hope of the Gospel

We all long for something to look forward to, to rest in, something to keep us from despair in the midst of all of the pain and difficulty. And like a drowning man clinging to a sinking stone, most of our neighbours cling to a false hope founded upon something other than the gospel.

We have this hope as an anchor for the soul, firm and secure. Hebrews 6:19.

Gospel hope is all about what God has done for us in Christ. We who were “once far away have been brought near by the blood of Christ” (Eph 2.13). It is not a matter of achieving liberation for ourselves, about “hoping for the best.” Nor is it wishful thinking or naive optimism. Rather, gospel hope enables us to see through the biting, grinding, violent world, red in tooth and claw, and know that we belong to a kingdom that cannot be shaken (1 Pt 1.4).

Hope isn’t something we pull out of a religious hat or somehow conjure it up by the strength of determination. No. It is a byproduct of the very presence of the Spirit, which he pours into our hearts (Rom 5.5). We don’t generate hope any more than we generate God’s love. It is God’s gift. And given the heart-wrenching despair all around us, it’s a gift we must share with others.

Once, European Christians told the world about Jesus. Today’s “Christian” Europe has less evangelical believers than any other continent. Millions have rejected God. Millions more are on a suicidal quest for hope apart from Jesus.

But we are filled with and fueled by this hope:

All the work of Christ is done. Sins are forgiven. Sinners are declared righteous. And by grace through faith in Jesus we will arise and live with him. There is reason to rejoice, because true, stupendous hope, revealed in Christ Jesus, can and will create a tidal wave of joy that can revivify a world as tired, bored, and decadent as ours.

We couldn’t survive the wiles of this world without such a gloriously global hope–the Good News of Jesus Christ.