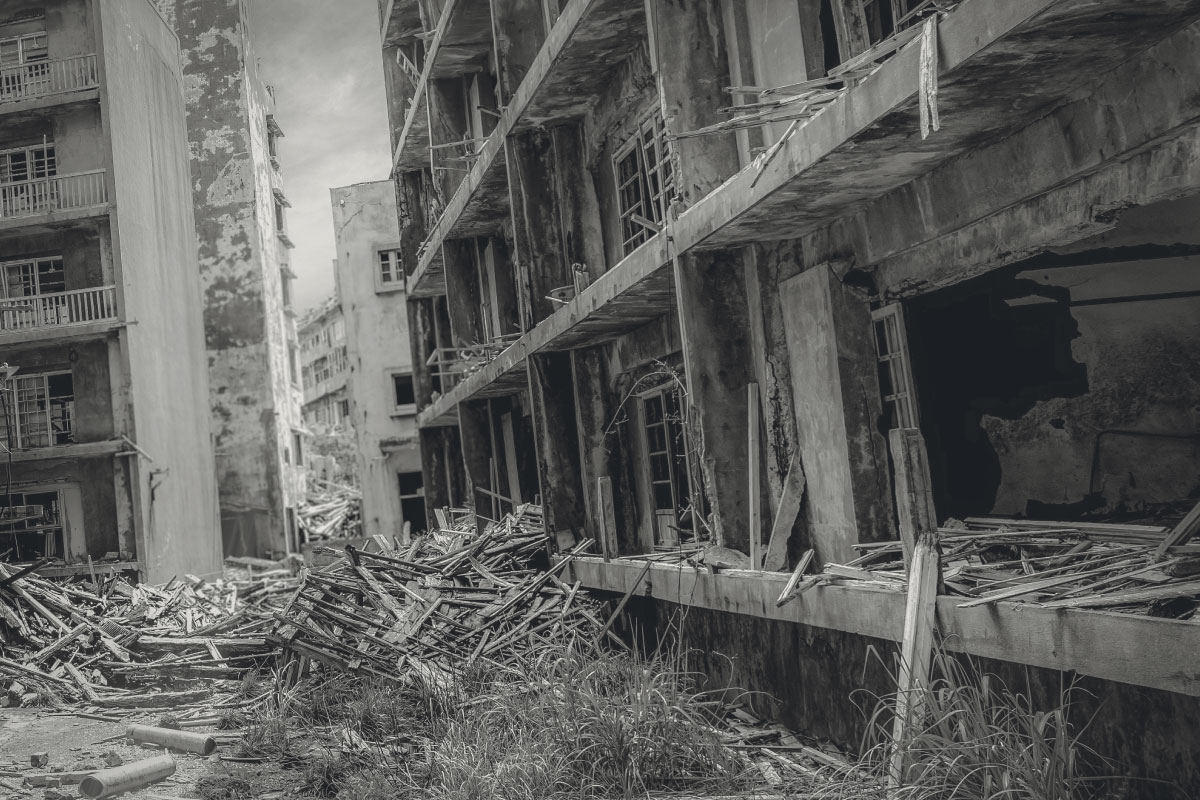 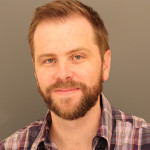 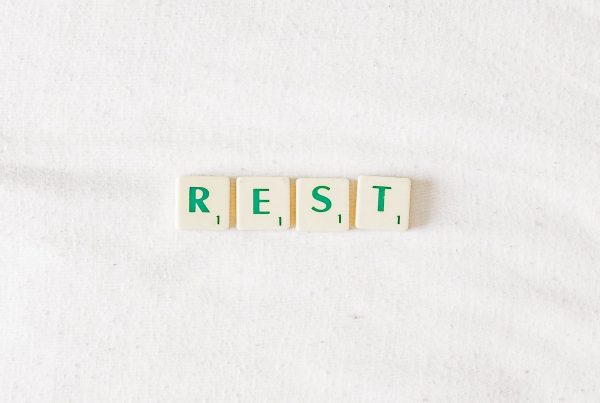 5 Ways to Develop a Theology of Rest 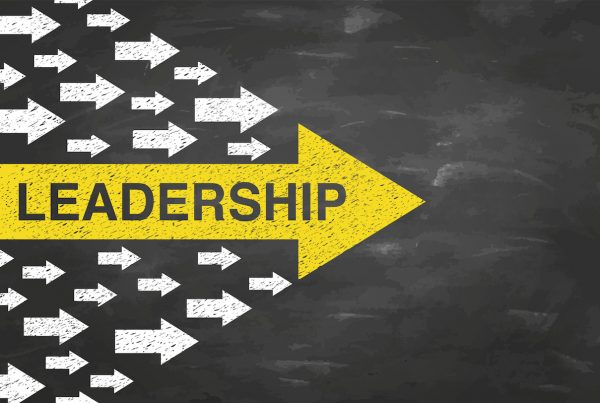 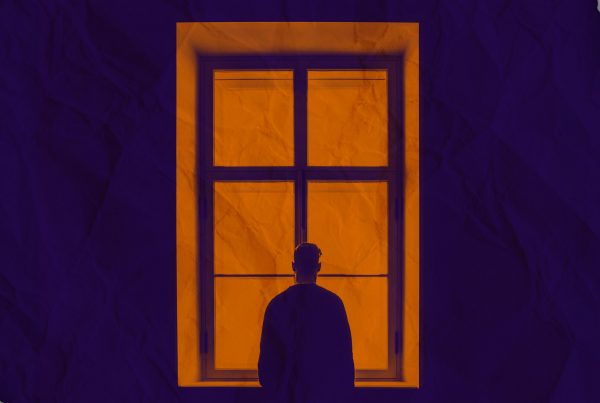