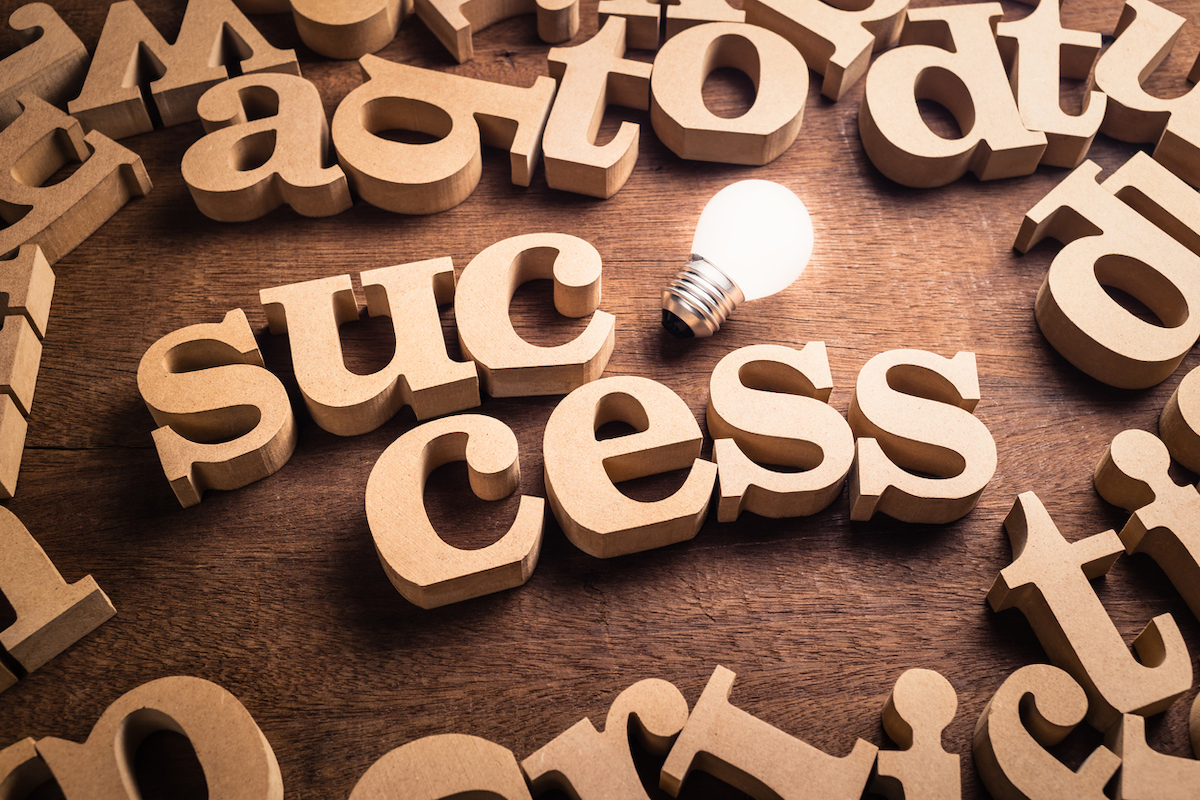 When my husband and I moved our family to Colorado to plant our church, we felt a clear calling from the Lord. But a nagging fear was ever-present in my mind: What if we fail? What if we can’t do what we feel we’ve been called to do? What if we’re unsuccessful?

I know enough good theology to understand that if our church plant didn’t make it, ultimately, it was God’s will. Yet I still manage to point to God in times of “success” while looking to myself in seasons of “failure.” We all long for ministry success. No one desires to be the planters of a failed church. And yes, we must own our sin and be aware of our shortcomings while stewarding the gifts God has given us. But we must also understand one countercultural truth: in God’s economy, success is measured by obedience, not outcomes.

It’s easy to believe that favorable outcomes determine success. It makes sense from a worldly perspective. But our God values something the world doesn’t. He delights in our mundane faithfulness, in our most basic acts of obedience. He measures success by our grace-fueled obedience to him.

Chasing after our own ideas of success in church planting is exhausting, and it’s not what God wants from us. He desires obedience—our everyday, ordinary faithfulness in the little things. This is true ministry success.

My husband and I have learned to hold fast to this truth of God delighting in our mundane faithfulness amid the emotional roller coaster of church planting. We were riding high when new families would show up to our gathering, giving us the courage to believe that we were actually going to make it. But the lows would chase us back down when those same families never returned.

When we pursue God with our whole hearts, then whatever God calls us to is his to crown and his to crush. It’s not about us.

There were the highs of great friends joining our gathering and the lows of watching friend after friend leave the church. More highs when my husband felt confident in his calling and more lows when he was unsure how to lead a fledgling group. Amid this whiplash, I had to continually remind myself that what mattered was faithfulness to God, and that success is about showing up but not necessarily about results. I learned that when we pursue God with our whole hearts, then whatever God calls us to is his to crown and his to crush. It’s not about us.

During our early church-planting years, I struggled to remember that we’re called to obey, not to perform. It was often easier to achieve something than to obey someone. As a church planter’s wife, I counted it a success when all the loose ends were tied up and my husband didn’t have to worry about who was covering childcare or setting up communion. It was easy to believe a full sanctuary equaled a successful Sunday. Even now, more than a decade after planting, it’s still easy to believe these things.

I’ve had to fight to remember that sometimes success looks like caring for my kids and being home with them week after week when they’re sick. Sometimes it’s saying “no” to opportunities. It can mean hosting when my home is a wreck and I’m unprepared. Success can be leading a large women’s Bible study or meeting one-on-one with another woman.

If we genuinely believe ministry success is measured by faithfulness, we must view all our service as godly success. And our faithfulness to serve in the most mundane of things only leads to God giving us more opportunities to be faithful (Matt. 25:23).

Glory in the Ordinary

I’m sure those outsiders looking at Jesus as he suffered a brutal death on the cross saw no success in his ministry. And yet, the story we know and proclaim tells so much more. It tells of One who was faithful without fault and accomplished everything we could not.

During our early church-planting years, I struggled to remember that we’re called to obey, not to perform. It was often easier to achieve something than to obey someone.

We can’t see the full scope of what God is doing in the moment. We simply need to show up and serve faithfully. Remember Timothy’s mother, Eunice, and his grandmother, Lois (2 Tim. 1:5). These women raised and shaped him. It’s unlikely they thought they were doing anything extraordinary at the time. They just showed up day after day to train young Timothy in godliness. And in their mundane faithfulness, they prepared him for a life of ministry. They equipped him to be one of Paul’s most trusted disciples.

We don’t know what God is doing through us as we faithfully serve him wherever he’s called us. We can’t imagine how future generations will be impacted. But God knows. He’s advancing his kingdom on earth through the ordinary obedience of his people. So let us joyfully and faithfully serve him in all the opportunities he gives and with all the energy he provides. 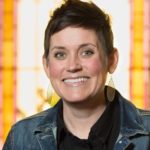 Kirsten Black and her husband, Vince, moved to Fort Collins, Colorado, in 2009 to plant The Town Church. Kirsten graduated with a master’s degree in counseling from Covenant Theological Seminary in 2000 and currently serves as the Director of Wives Support for Acts 29. Kirsten and Vince are proud parents of their five boys.