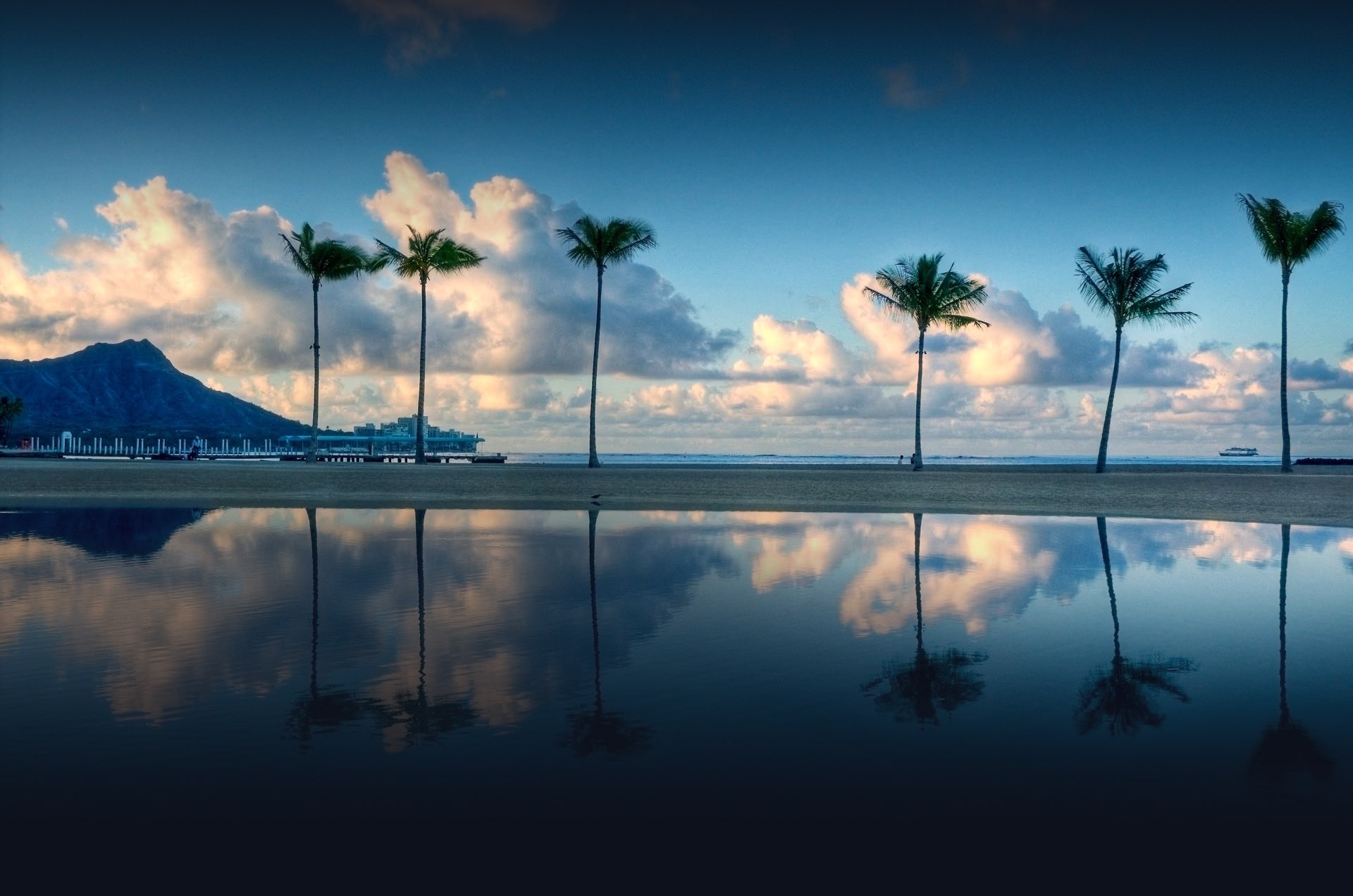 There are six Acts 29 US West churches in Hawaii, all on the island of Oahu, the most populated among the Hawaiian islands with nearly 1 million people. Oahu is home to Hawaii’s capital city of Honolulu, which is home to more than 350,000 people. As a state, Hawaii is deeply influenced by 3 main cultures: Asia, the Pacific Islands, and mainland USA. Spiritually, the island is as diverse as the people. The primary religions are Buddhism, Mormonism, New Age and Christianity. The Acts 29 US West churches in Oahu are scattered across the island and reaching into their respective neighborhoods that include all of these cultures. Over the next two blog posts, we want to update you on the work of Acts 29 churches in Hawaii, and provide ways that you can pray for each church as well. Read on!

Harbor Church Honolulu was started in a living room in 2005 with a few families who loved Jesus. They have since been able to send other church plants out, including the Harbor Church locations in West Oahu and the North Shore.

Recently, one of the biggest pictures of God’s grace to their church has been the ability to purchase and renovate a building in downtown Honolulu. The building is in a wildly diverse neighborhood that has low-income housing next door to $10-million condos, many hundreds of long-term homeless people living next door to highly paid tech workers and recent immigrants. Harbor Church has seen God establish inroads to each of the various communities around their new building, and they have launched new Christ-centered compassion ministries to reach their neighbors as well. Praise God for the new people that have been brought to salvation from many different cultural and socio-economic backgrounds!

It has been a challenge for Harbor Church to connect all these new people into their church community, and they’re beginning to develop more leaders and launch new community groups and discipleship processes for new believers. Pray for them to more effectively connect people to Christ, his grace, and his church.

Harbor Church North Shore was planted out of Harbor Church Honolulu. They meet on the (you guessed it) north side of the island of Oahu in Waialua, a small town with a population of approximately 4,000. They have seen God do a great work at bringing non-believers and unchurched individuals to their fellowship, and have been told by many of these folks that this church is a place where they feel comfortable. Some unbelievers even attend their community groups and serve on Sundays! God has also brought believers to their fellowship that needed a deeper understanding of sanctification, and have come to a deeper faith and relationship with Jesus through attendance at Harbor Church North Shore.

They have not been without struggles as well, particularly those related to growth. They have struggled to attract strong believers to attend their church with commitment and consistency. Part of this is due to the strong territorial and loyalist mindset among churches in their rural country community. The transient nature of their community has also added to their struggles to grow and feel stable.

Something that affects Harbor Church North Shore, and likely all churches in Hawaii, is the cost of living. Oahu tops the charts in cost of living and traffic, and this translates to lower church involvement because of limited time and energy. Many are working multiple jobs (even pastors!) resulting in less ministry to offer their community. It seems that people are often doing all they can to survive and stay on the island while others are doing all they can to play. Both result in low commitment to church.

Please join Harbor Church North Shore in praying for more strong believers to join their fellowship, for their unbelieving friends to come to faith, and for those who are a part of their church community now to mature and become leaders.

Harbor Church West Oahu began gathering on the west side of the island of Oahu in August of 2016. Kapolei is home to approximately 15,000 people, and a 35 minute drive from the more well-known and larger city of Honolulu. Many attendees of Harbor Church West Oahu have historically been cultural Christians, and never heard of the depth of God’s grace. God has been opening people’s eyes to a fresh, deeper understanding of the Gospel, seeing sin fought and relationships restored.

The church was planted with a desire to see people from the community and area neighborhoods joining the church, though they have been slow to gain traction with that audience. Much of their numeric growth over the past 2.5 years has been from military individuals and families in the area. While this is great, it is still heavy on the heart of church leaders to reach those local to the area, so please join them in praying for that.

One practical way that Harbor West Oahu is reaching their local community is actively serving and blessing the school where they meet. They have had opportunities to provide for some practical classroom needs, plan movie nights for students and their families, and have looked into upgrading their facilities. People in the community have seen churches come and go, so serving the school is one way to show that they are in it for the long haul, and care for the community, not just the growth of their church. It’s also a great avenue to meet and reach local families. Pray that this relationship with the school would lead to great fruit!

Check in soon to hear about the other three Acts 29 churches in Hawaii.