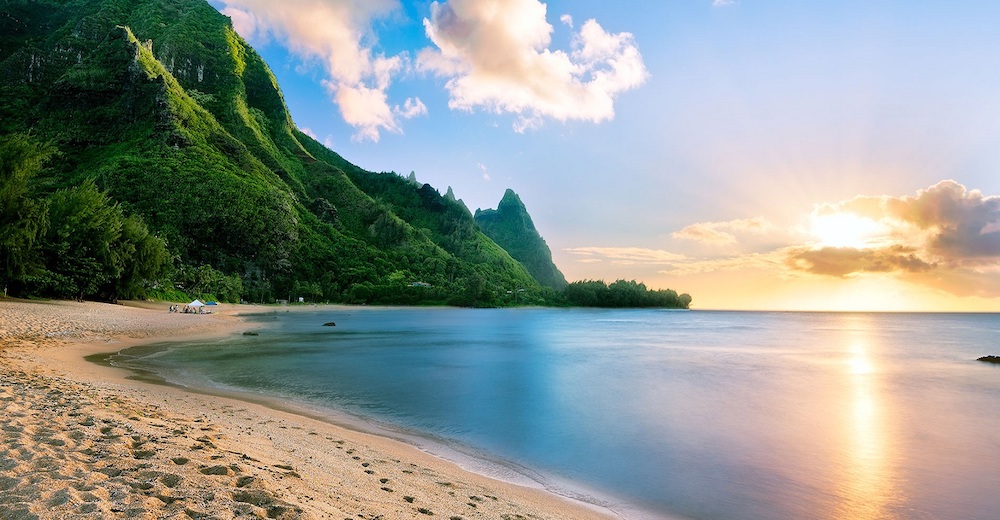 There are six Acts 29 US West churches in Hawaii, all on the island of Oahu, the most populated among the Hawaiian islands with nearly 1 million people. As we shared in our last blog post, the Acts 29 US West churches in Oahu are scattered across the island. In Part 1 of this blog series, you learned about the work of the three different Harbor Church locations. This week, we want to let you know about the other three network churches in Hawaii, telling you a bit about their local ministries and informing you of ways you can be praying for each of them. Read more below!

The Gathering has two campuses—the Mililani campus was planted in 2007 and Honolulu campus in 2016. Mililani is a city in the center of the island of Oahu, with an area population of nearly 50,000. It is 17 miles north of Honolulu, which is the most populated city on the island of Oahu with more than 350,000 residents.

God is moving in The Gathering, creating a loving, gospel-centered community. What began as a church of 14 has grown to a 200 people that are involved in and reflect their local community. One way they are trying to reach the community is through the recent start of a free and open-to-the-public Japanese language school. The hope is that this class becomes a bridge to share the gospel with those in their community.

Another exciting element of ministry in the community has been the Bible study at Mililani High School that The Gathering’s youth pastor has partnered with other local youth pastors to put on. Nearly 50 students attend each week! Another leader hosts two Bible studies in Waianae (one of the poorest areas of Hawaii), accounting for 20-50 total attendees. Join The Gathering in praying that these groups would one day become a new church plant!

Also pray for the Lord to raise up a campus leader for their Citywide Campus in Honolulu. Currently, pastor James Shiroma is leading both campuses, but it seems time to find a leader for Citywide. Pray for someone who would lead this campus toward growth and spiritual vitality, and reaching the lost in the area, including students at the University of Hawaii (located just across the street)!

Aiea is a small town of approximately 10,000 people, and is located about 10 miles north of Honolulu. Planted in March of 2013, God has given Victory Aiea a unique opportunity to reach people who were born and raised in Aiea and Hawaii. This includes many dual-income working class families in their 20s and 30s who would not typically be considered church goers, and who have been in Hawaii for generations. Hawaii is full of seeker-friendly mega churches, resulting in many in the culture seem drawn to this type of church. But God has allowed Victory Aiea to reach people with the gospel and further teach these believers to live as Christ-followers with a love for the Bible, other believers, and the lost.

For many, Hawaii is a vacation destination or a temporary residence. Not so for the leadership of Victory Aiea! Dane Tokushige, the lead pastor, is a part of a family that has been in Hawaii for 5 generations. Other members and leaders have similar stories. And so to these leaders, Hawaii is more than a mission field¬—it is home. And constantly on their heart is the desire to reach their yet unbelieving family and friends in the area with the Gospel. They are praying for this while also praying that God might bring believers to their fellowship who see what God is doing and want to help pursue the mission to which God has called them.

Daybreak Church is located in Kailua, a town of nearly 40,000 on the southeast shore of the island of Oahu. Hawaii is very multi-cultural, but often seems marked by two very distinct broad categories of culture. The first is those who were raised in Hawaii and still live here. The second is those who will only be here for a handful of years or less. This presents a strange tension. The first comes with cultural markers like those you would see in a more rural setting that is rooted in relationship going generations deep. The second is much more like what you would find in a metropolitan area with a high rate of turnover. This presents a very unique role for the church of Jesus to welcome, show hospitality, and learn from other cultures in ways that aren’t always natural in Hawaii. Daybreak loves getting to be a part of doing this in Kailua, and would appreciate your prayers that they would be able to display this sort of knitted family in Christ where there would otherwise be a deep cultural divide.

Hawaii has a large and growing homeless population due to the high cost of living, limited housing, and temperate year-round weather. Daybreak Church has a number of ministries designed to serve their area homeless population, and they’ve seen the Lord bless their work in this area. One such ministry is a service fair hosted at Daybreak’s campus once a month in which they partner with the local YMCA, local service providers, and other local churches to offer a range of helpful services to people looking to break the cycle of homelessness. God has used this ministry to grow relationships between Daybreak and local service providers as well as the local homeless community.

Many areas of Hawaii are home to military individuals and families who are often in Hawaii for shorter-term assignments, and many other work assignments seem to bring short term residents to Hawaii as well. Daybreak loves having the opportunity to serve these people, but they are also praying for more individuals and families to commit to their church who will continue to live in Hawaii for years to come. Please join them in praying for this type of growth and the stability that would come with it.

Thanks for joining us in learning about the Acts 29 US West churches in Hawaii. We are grateful for the work of each of these churches to reach the residents of Hawaii with the Gospel. May the Lord bless their efforts! 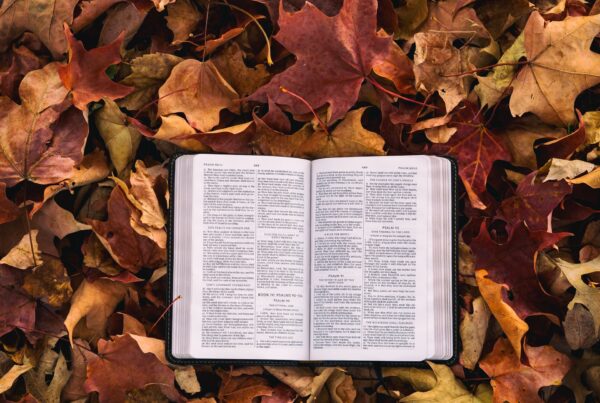