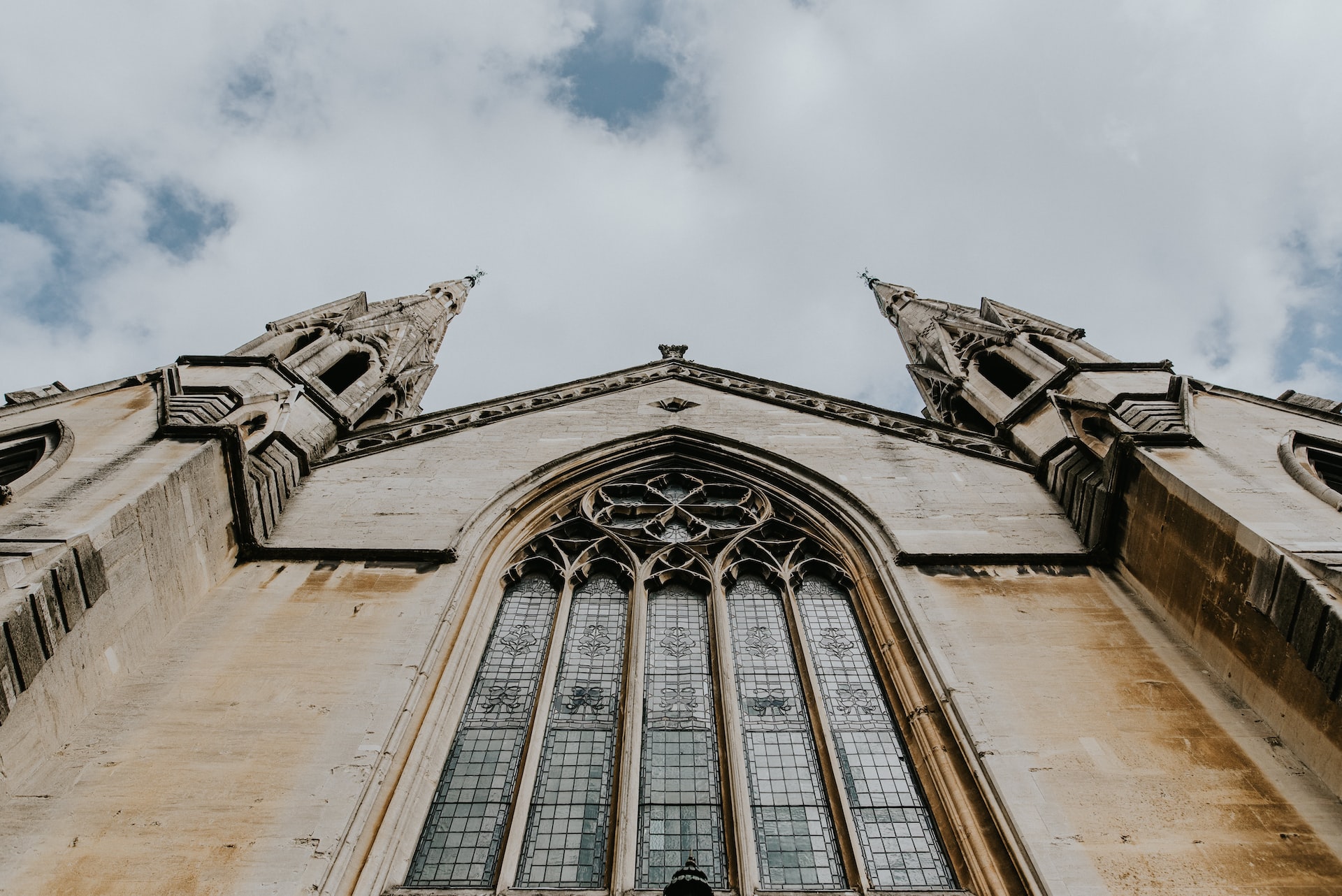 I’m ordinary. I serve in backgrounds, not in spotlights. My gifts and skills, though valuable, are small. So when I’m confronted with the depth of darkness around me, when I witness lack and loss in the world, I’m easily overwhelmed. What can I do about it?

Perhaps you, too, are tempted to adopt a posture of helplessness, to throw out a “Maranatha!” and go about your day. After all, what can you do?

I think we’re asking the wrong question. It’s not “what can I do?” but “what is God doing?” He has already accomplished redemption and given us a mission—along with the time, talents, and treasures to carry it out. What we need, though, is a little gospel initiative.

1. It Raises the Cause of Christ

While best known as wife to the beloved “Prince of Preachers,” Susie served a leading role on a church-planting team. Her journey into church planting began with searching for something that couldn’t be found. In his biography of Susie, Ray Rhodes Jr. tells how she visited Bexhill, a seaside town in England, and asked a local gentleman for the location of a Baptist church. He replied, “Don’t know, mum, never’eard of no such people as Baptises’ ere.”

Susie Spurgeon was a 63-year-old widow with significant health issues when she became the first member of a church-planting team. Awareness of the lack of a gospel-centered church in Bexhill propelled her into action. She prayed for almost a year when she received a visit from two friends, pastor J. S. Hockey, and his wife. It’s our confidence in God’s redemptive work, not in our abilities, that emboldens us to be people of gospel initiative. Klick um zu Tweeten

This former student of Spurgeon’s Pastor’s College was searching for a new ministry. Again, Susie prayed. As she prayed, she believed God wanted the Hockeys to go to Bexhill and “raise a cause there to his glory.” She spoke with the Hockeys, who agreed to join her in planting a church. The Hockeys moved to Bexhill and assembled a team eager to join the work.

2. It Exerts Influence in the Church

Over the next few years, Susie’s role in starting this church was undeniable. She cast the vision for a building secured without incurring any debt. She led the growing team to depend only on the Lord and his people for the church’s needs. She gave generously to support the work.

Her confidence in Christ to establish a church in Bexhill inspired confidence in its members. She challenged them to “rally around the preacher as a gracious, praying, believing people.” Susie used her matriarchal status to set the tone for the church. God blessed their work, and the church plant thrived.

3. It Fills Voids with Jesus

Susie saw the lack of gospel presence in Bexhill. When confronted with this emptiness, she worked to fill the void with the risen Christ. After her death in 1903, a memorial tablet was added to the church building’s wall. Part of that tablet reads, “Through Her Initiative Under God, This Church Was Founded and Largely by Her Liberality These Buildings Were Erected.” Susie’s earthly labors were complete, but the work in Bexhill goes on today through the church she helped plant. The truest theology and best intentions won’t get the job done. We need gospel initiative. Klick um zu Tweeten

When Susie couldn’t find a church, she didn’t say, “That’s a shame, but what can I do?” Susie prayed, networked, gave, and influenced. Susie exhibited gospel initiative. And it is our confidence in God’s redemptive work, not in our abilities, that emboldens us to be people of gospel initiative.

Instead of withdrawing, what if we advanced? Instead of assuming someone more qualified will step up, what if we took those first steps? I want to be the kind of Christian who, like Susie, sees emptiness and strives to fill it with Jesus.

The truest theology and best intentions won’t get the job done. We need gospel initiative. When we join our God in his kingdom-advancing work, we stand with a multitude of ordinary saints raising the cause of Jesus Christ.