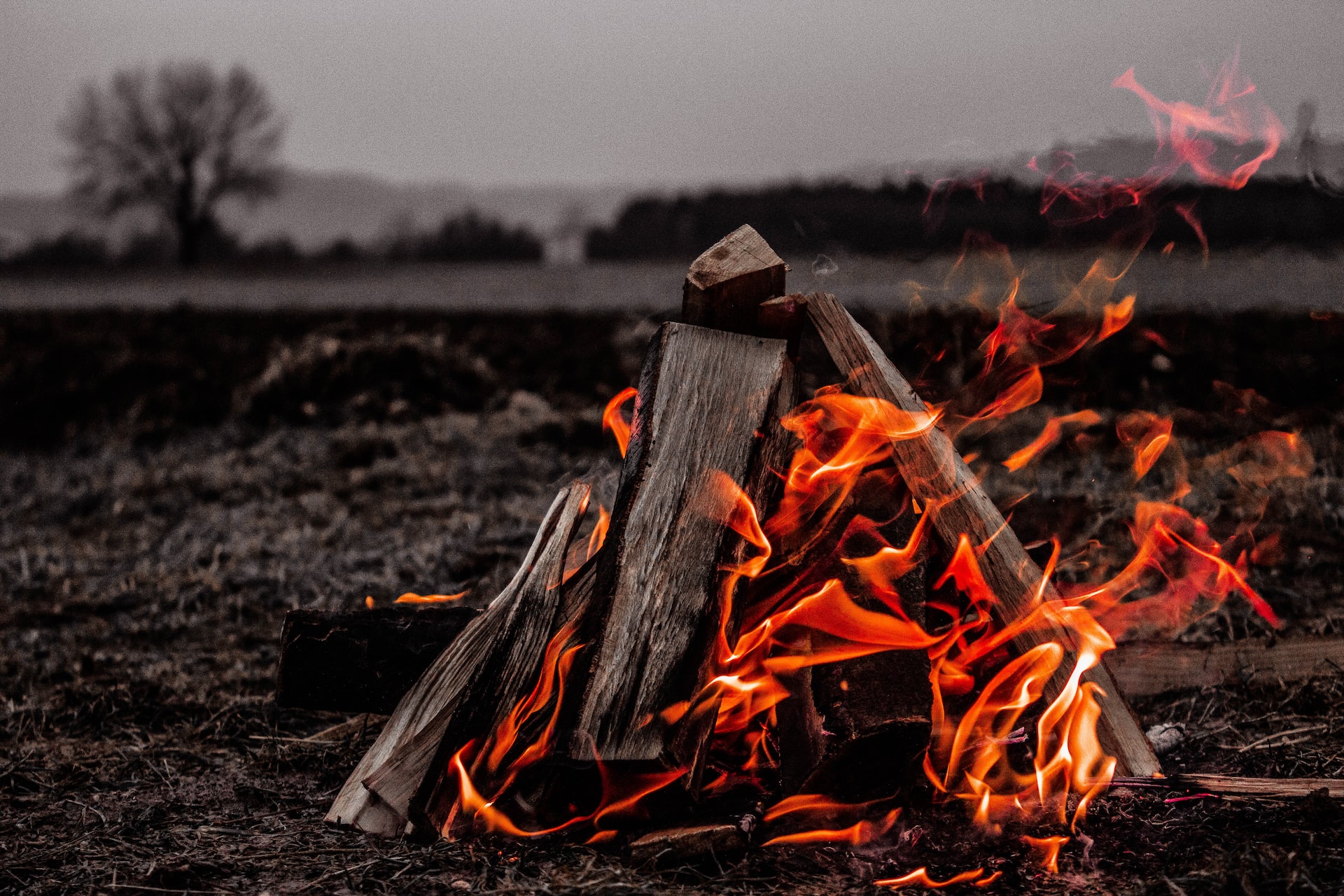 The Dangerous Desire for Church Growth

Every church planter begins with a desire for his church to grow.

And yet, what can often be missed—even as we come hurtling out of the gates with all our plans, prayers, and strategies—is the deadly desire to build our own empire. This kind of desire for church growth, if left unchecked, will have catastrophic results.

There is a type of desire for church growth that has the capacity to prove deadly to you, your family, and your church because its driving motivations are worldly.

There is a ministry mindset that looks and sounds impressive—one that potentially even uses all the right gospel terminology—but as you get closer, the scent is unmistakable. It smells of Babel (Gen. 11:1–9).

In his book The Imperfect Pastor, Zack Eswine speaks to the explosive potential of desire in church leaders: “Desire is a firework. Handled wisely, it fills the night sky with light, color, beauty, and delight. Handle desire poorly, and it can burn your neighborhood down.”

Delusions of my own giftedness and feelings of inadequacy take turns competing for my heart’s attention. And that’s just Monday morning.

The battle is real. And so is the tragic reality that many church plants, for a variety of reasons, just don’t make it. This often results in church planters feeling pressured to grow quickly in order to survive the infancy stages of a new church.

But when producing results comes at the expense of building on a gospel foundation with gospel motivations, we may as well be trying to erect skyscrapers on frozen lakes.

Attach your identity to your achievements, and the outcome will be as predictable as it is avoidable. Whether it’s the heat of trials or a season where the church plant plateaus, or the erosion of your competence to produce impressive results; when the frozen ice of a misplaced identity melts away, the result is catastrophe. Every single time (Prov. 16:18).

It may take months or it may go on for decades, but eventually, the unchecked ego will crack the ice, and the falling debris will hit everyone involved.

As we prayerfully consider what our future church plant may look like, we (rightly) dream of a growing, fruit-bearing, multiplying church. And what pastor doesn’t want that?

The danger comes when we believe God owes us that church. When we start thinking ministry success is something we deserve for all our efforts. When we become like Dr. Seuss’s Yertle the Turtle, supposing our gifts are under-utilized in the sphere of kingdom influence we’ve currently been assigned.

Do you remember how subtle the creep of ambition and entitlement were in the heart of the turtle king? The story starts like this:

On the far-away island of Sala-ma-Sond, Yertle the Turtle was king of the pond.

A nice little pond. It was clean. It was neat. The water was warm. There was plenty to eat.

The turtles had everything turtles might need. And they were all happy. Quite happy indeed.

They were . . . until Yertle, the king of them all, decided the kingdom he ruled was too small.

“I’m ruler,” said Yertle, “of all that I see. But I don’t see enough. That’s the trouble with me.

This throne that I sit on is too, too low down. It ought to be higher!” he said with a frown.

Yertle is the epitome of entitlement. Those he was called to serve were turned into a platform from which he could be seen. And the results were, predictably, catastrophic.

But what is perhaps most scary about Yertle is that the size of the pond is irrelevant.

Brennan Manning once warned that “ambition to be a star in the body of Christ is alluring and seductive; it is also demonic, the glamorous enemy of all servanthood and love.”

At the top of the staircase of self-exalting ambition is not a crown, but a noose. If Haman can teach church planters anything, it is that those who exalt themselves usually end up hanging from the noose of their own success (Esth. 7:9–10).

Standing in contrast is the humble example of the incarnate Savior. We follow in the footsteps of Christ, who “came not to be served but to serve” (Mark 10:45). We must refuse to pimp out his bride for our own applause. If Haman can teach church planters anything, it is that those who exalt themselves usually end up hanging from the noose of their own success. Click To Tweet

If God calls us to plant or lead a church, let us remember that our pastoral influence does not exist to serve our dreams, but to serve God’s people. Whatever platform Jesus gives us is not an opportunity to show off our gifts, but to show off his glory.

Much to Do, Nothing to Prove

None of this is to say that we shouldn’t make goals, cultivate excellence in leadership gifts, or desire to see ministries grow. On the contrary, faithful stewardship is praised by Jesus (Matt. 25:20–21), and the godly aspiration for more people to know and delight in him is a Spirit-empowered desire at its root.

Or let me phrase it another way, with a question I use to check my own heart: If God were to answer every one of my prayers for revival and renewal in my city—and he chose to do it primarily through another church—would I rejoice simply because he has done a great work? It’s a question that humbles us while reminding us of the eternal perspective we need in order to plant healthy churches.

After all, don’t we already possess the inheritance of infinite riches that comes from simply being God’s child (Eph. 1:18–19)? In the words of Thomas Brooks, “Has not Christ given you himself? Is not one dram of his grace worth more than ten thousand worlds? When, then, should you envy the gifts he gives others?”

This is what the gospel declares to us: While we are owed nothing, in Christ, we have received everything. And because of that reality, we can give ourselves to planting, shepherding, and serving churches with everything we have (1 Cor. 15:10).

Pastor, remember this: You belong to Jesus. You have much to do, and nothing to prove.