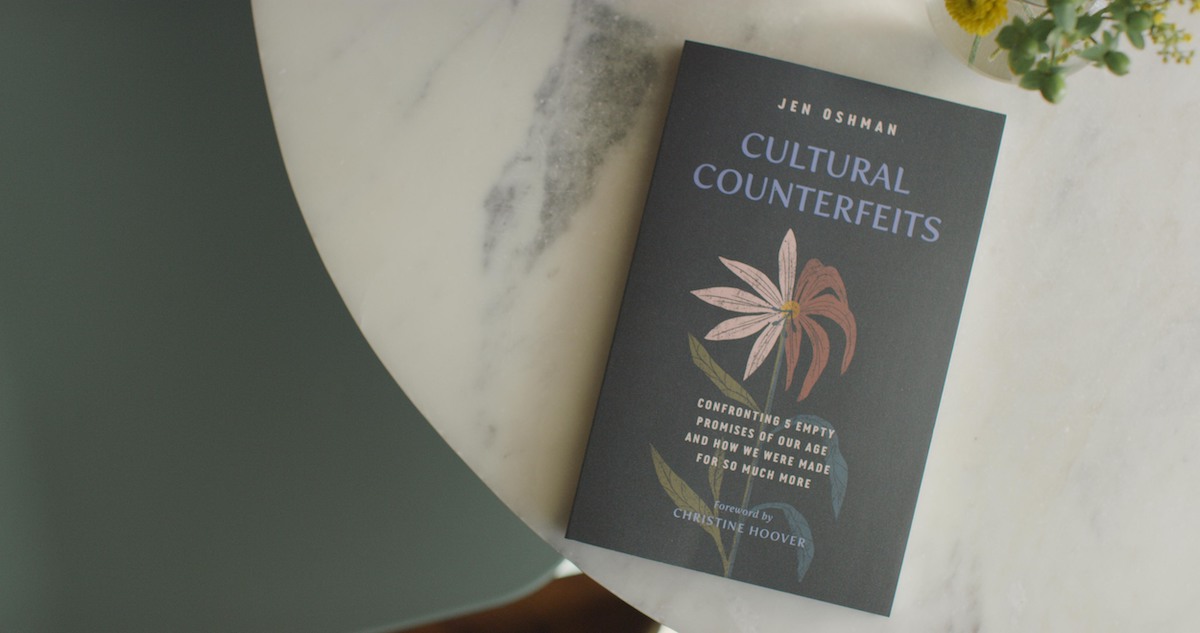 The notion that Christian leaders have always been wealthy white men and they’ve used their faith and position to keep women down is widely assumed and almost unquestioned in the West. Global bestsellers like The DaVinci Code reinforce our suspicion that Christianity has a secret origin wherein men assembled the Bible in such a way as to silence female voices and rid the church of female influence. Never mind that such books and narratives are without a historical basis. The conspiracies are just too enticing and have captured the imaginations of many.

But here’s what’s actually, strikingly true: in the United States, in the West, and around the globe, more women than men are Christian. Christianity is predominantly female. And that’s the way it has always been.

Jesus Christ’s life, death, and resurrection initiated a cultural rumble that became a revolution in the Greco-Roman world. In a first-century setting fixated on power, Jesus came on the scene promising blessing, heaven, and inheritance to the poor, to those who mourn, and to the meek. In a culture soaked in violence, Jesus called his followers to love God, to love others, and to love even their enemies. Protestors feel the devaluing, but they don’t know where it comes from. They don’t know the source of our value in the first place. Click To Tweet

This care of humanity, this selfless elevation of others, set the early Christians far apart from their pagan contemporaries. Whereas the pagan gods required payment and sacrifice but promised nothing in return, the Christian God—in the person of Jesus—made his love for humans unmistakable and asked them to go and do likewise. Believing that heaven awaits and eternity matters, the first Christians were emboldened to care for the sick during epidemics, welcome the foreigner and the outcast, feed the poor, and comfort the afflicted.

And no one felt this more than women “because within the Christian subculture women enjoyed far higher status than did women in the Greco-Roman world at large.” In the early centuries in Rome, female infanticide was widely practiced (discarding baby girls in trash heaps in preference for baby boys), families often gave their girls over to marriage before puberty, girls had no say in who they married and consummation was expected, and once they were married, fidelity was required of the wives, while husbands were encouraged to pursue extramarital sex with both female and male prostitutes.

All of this is not to say that the expression of the Christian church has been faultless throughout history. Healthy church leaders acknowledge the church’s shortcomings and the reality that Christianity has been wrongly used for misogynistic ends at certain times. However, the true expression of Christian faith is clearly and rightly seen in these examples from the early church. Selflessness, service, and the elevation of women marked true Christian doctrine and practice in the first century, and it still does today in the twenty-first century.

This is a key reason Christianity is predominantly female: women are cherished, protected, and elevated beyond secular standards. When that doesn’t happen, it’s a deviation from the true faith.

Sociologist and historian Rodney Stark says that what Christianity gave its early converts was their humanity. The elevation of human life was a bright light in a dark setting. This flows from the Judeo-Christian doctrine of the imago Dei, the image of God, which Christians still believe is intrinsic in every human.

The opening pages of the Bible say, “God created man in his own image, / in the image of God he created him, / male and female he created them” (Gen. 1:27). Right away, in the very first chapter of Scripture, we see what the Christian church, as well as ages of Jews, have believed: there is a God and he made us. Not only that, but he made us in his image, imago Dei, and he made us male and female.

For millennia there has been a historic consensus throughout Western civilization that our lives are not accidents or without intention. For ages we have believed we are made in a specific way and for a specific purpose. Up until very recently, belief in God has been assumed, respected, and unchallenged. Today, though, we Westerners increasingly reject the idea of a design and a Designer. Selflessness, service, and the elevation of women marked true Christian doctrine and practice in the first century, and it still does today in the twenty-first century. Click To Tweet

They don’t know it, but this rejection of a divine author who has authority is the hidden root of what the handmaids in red cloaks and white bonnets are protesting. Indeed, protesting the mistreatment of women is a worthy endeavor, as women endure real harm in many places in our society. But what the protestors do not grasp is that it’s our society-wide distancing from God that has led to our devaluing of the imago Dei in women and in one another. Protestors feel the devaluing, but they don’t know where it comes from. They don’t know the source of our value in the first place. My hope is that we can find our way back to that immovable and unshakable source—the God who made us and dignifies us. 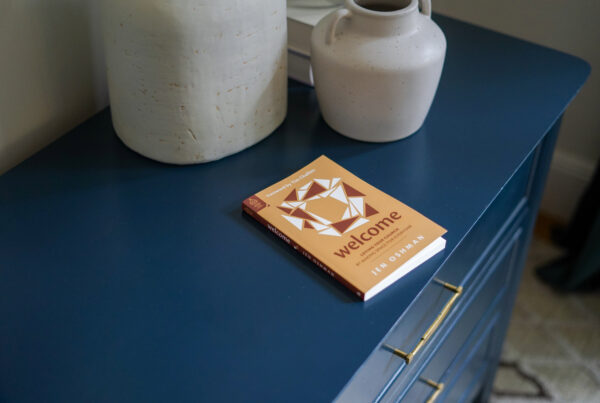