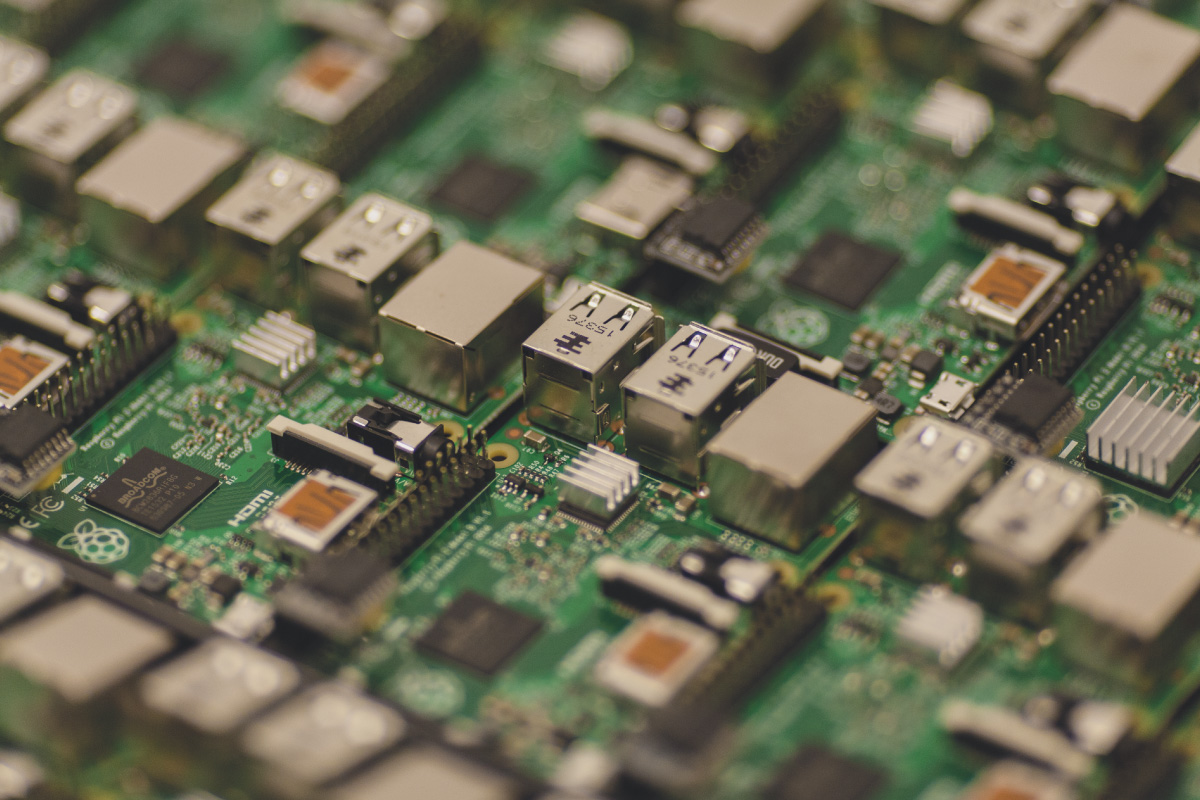 Leading for Innovation #1: The Genesis of Innovation 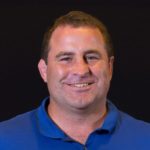 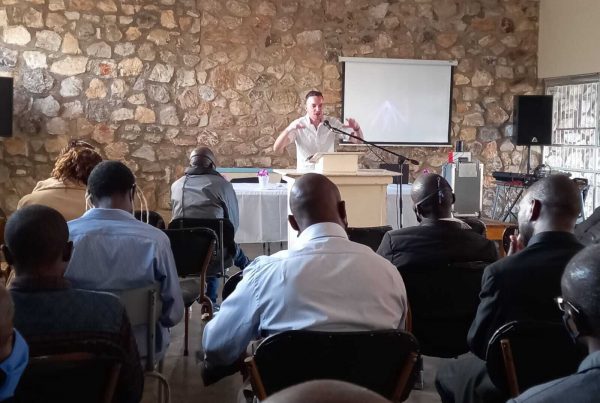