The Inspiring Legacy of Godly Women

Sometimes the best way to move forward is to look back. Sometimes the future looks uncertain, the path ahead appears murky, and the faith to take a leap doesn’t come easy. It’s then that a glance at yesterday might be the best thing to push us into tomorrow.

I love to look back at my sisters in the faith from eras gone by. Their stories strengthen me. They build me up as I ponder their faith in hard places, their obedience in danger, their creativity, ingenuity, and perseverance in whatever circumstances God ordained for each one. I savor God’s perfect work through their imperfect lives and my belief is bolstered that he is at work in my current context and even through me.

The very first women involved in the very first church plants especially embolden me 2,000 years later. Mary (Acts 12:12), Lydia (Acts 16:15), Nympha (Col. 4:15), and Apphia (Philem. 2) all hosted churches inside their homes, leveraging their worldly wealth to make Jesus known. Priscilla gave her all, traveling and proclaiming Christ with her husband, risking her life (Rom. 16:4), and teaching Apollos the depths of the gospel (Acts 18:26). Junia was outstanding among the apostles (Rom. 16:7). Tryphaena, Tryphosa, and Persis worked hard in the Lord (Rom. 16:12). Euodia and Syntyche contended for the gospel at Paul’s side (Phil. 4:2–3).

These New Testament women proclaim from the pages of Scripture, from a time when Christians were marginalized and even murdered for their faith: God is enough. He is worth it. Give him your whole life. But that proclamation doesn’t stop with the Bible. It lives on in a holy lineage of sister saints who have submitted themselves to God’s call on their lives.

I think of Monica’s faith and I’m driven to pray. She was the mother of the great church father, Augustine of Hippo in the fourth century. Though Augustine pursued a life of carnal idolatry, he says in his Confessions that his mother labored in prayer for his salvation. He writes with deep affection and gratitude about how she preached Christ through her humility, love, and unceasing prayers. Truly the church owes a debt to this faithful mom from centuries past.

I savor God’s perfect work through their imperfect lives and my belief is bolstered that he is at work in my current context and even through me.

Katarina Luther spurs me to have courage, to stand up for what’s true, and to be industrious in caring for others. She’s the former nun who married Martin Luther, a former monk, after he nailed his 95 theses to the church door at Wittenberg in 1515. Luther expected daily to be martyred for his protestations. Amid deadly plagues and controversies, Katarina was known to be a deep thinker and theologian, an excellent mother, and a gifted host to the men who came to board in her home as they learned from her husband.

Serving Others and Seeking Justice

Susanna Spurgeon reminds me that even in great suffering, I can serve the Lord and others. She was wracked by chronic illness after birthing twins to the great preacher, Charles Spurgeon, in England in the latter half of the nineteenth century. Susanna’s pain kept her at home and often in bed, yet she supported Charles, raised her sons to love Jesus, and made a ministry of equipping young pastors by sending them books and notes of encouragement through her Book Fund.

Phillis Wheatley and Harriet Tubman are two sisters who push me to oppose injustice. Both women are examples of the weak shaming the wise. Both enslaved, yet free in Christ. Phillis was named for the slave ship that brought her from Africa alone at the age of seven. Though held in the ugly shackles of slavery, she proclaimed the good, the beautiful, and the true through her world-renowned poetry. And Harriet, a Moses of her day, led seventy slaves out of the South to freedom in the North on thirteen rescue missions. Both Phillis and Harriet, weak in the world’s eyes, were used mightily by God.

Dying to Self and Living for Christ

Esther Ahn Kim and Lillias Trotter affirm that when we die to ourselves, we find true life in Jesus. Esther was a Korean Christian who refused to bow to a Shinto shrine. Though mistreated by occupying Japanese forces, she loved them and shared Christ with them. She was imprisoned for six years where she persisted in preaching Christ even while enduring harsh treatment, malnourishment, and severe beatings. Lillias Trotter, despite tremendous health difficulties and the draw of certain wealth, security, and comfort in London, moved to Algeria to share Jesus with Arab Muslims and North African desert tribes. She labored in joy as a single missionary for forty years before dying there. Esther and Lillias show me that abiding in Jesus really is sweeter than any comfort this world has to offer.

These women in church history shined brightly so that those who lived among them, and we who live lifetimes later, might give glory to our God in heaven.

God ordained when and where each woman would live (Acts 17:26). He promised himself, his sufficiency, and his care, for each one’s trials (2 Cor. 12:9–10). And each one believed and stepped out in faith.

Priscilla, Monica, Susanna, Harriet, and Esther are just a few of the innumerable lights that make up a city on a hill. They shined brightly so that those who lived among them, and we who live lifetimes later, might give glory to our God in heaven (Matt. 5:14–16). So then, knowing Jesus Christ is the same yesterday, today, and tomorrow, let us run ahead with courage and joy in our God who forever reigns.

Editor’s Note: To learn more about this topic, consider reading the following books: 12 Faithful Women, Faithful Women and Their Extraordinary God, Worthy: Celebrating the Value of Women, and Is the Bible Good for Women? 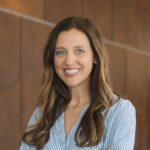 Jen Oshman has been a missionary and pastor’s wife for over two decades on three continents. She’s also a writer, speaker, and podcaster and especially passionate about encouraging women to deepen their faith and develop a biblical worldview. She is the author of Enough About Me: Find Lasting Joy in the Age of Self (Crossway, 2020) and So Much More: Rejecting the Empty Promises of our Age and Embracing the Goodness of our God (Crossway, 2022). Jen and her husband, Mark, currently reside with their daughters in Colorado where they planted Redemption Parker. 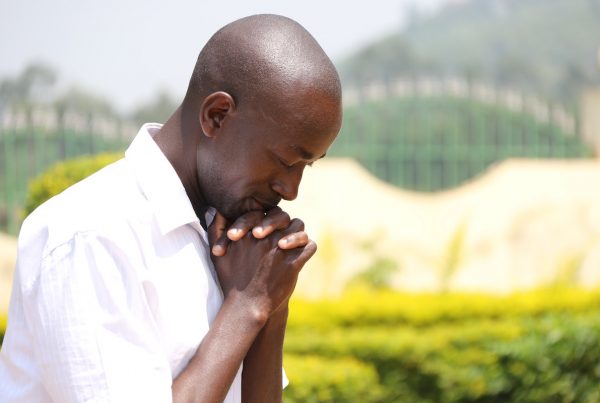 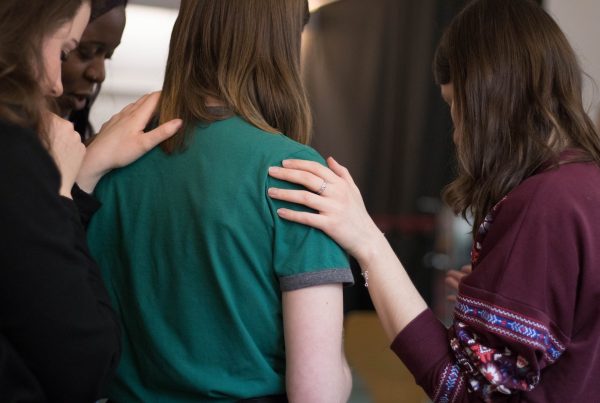 Becoming Women Who Cultivate a Culture of Confession and Repentance 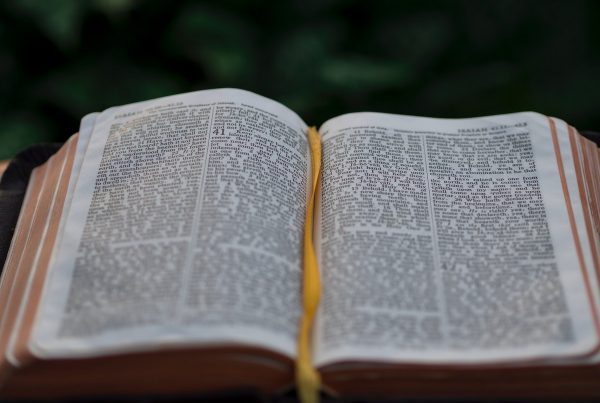 An Interview with Jen Wilkin About Bible Literacy