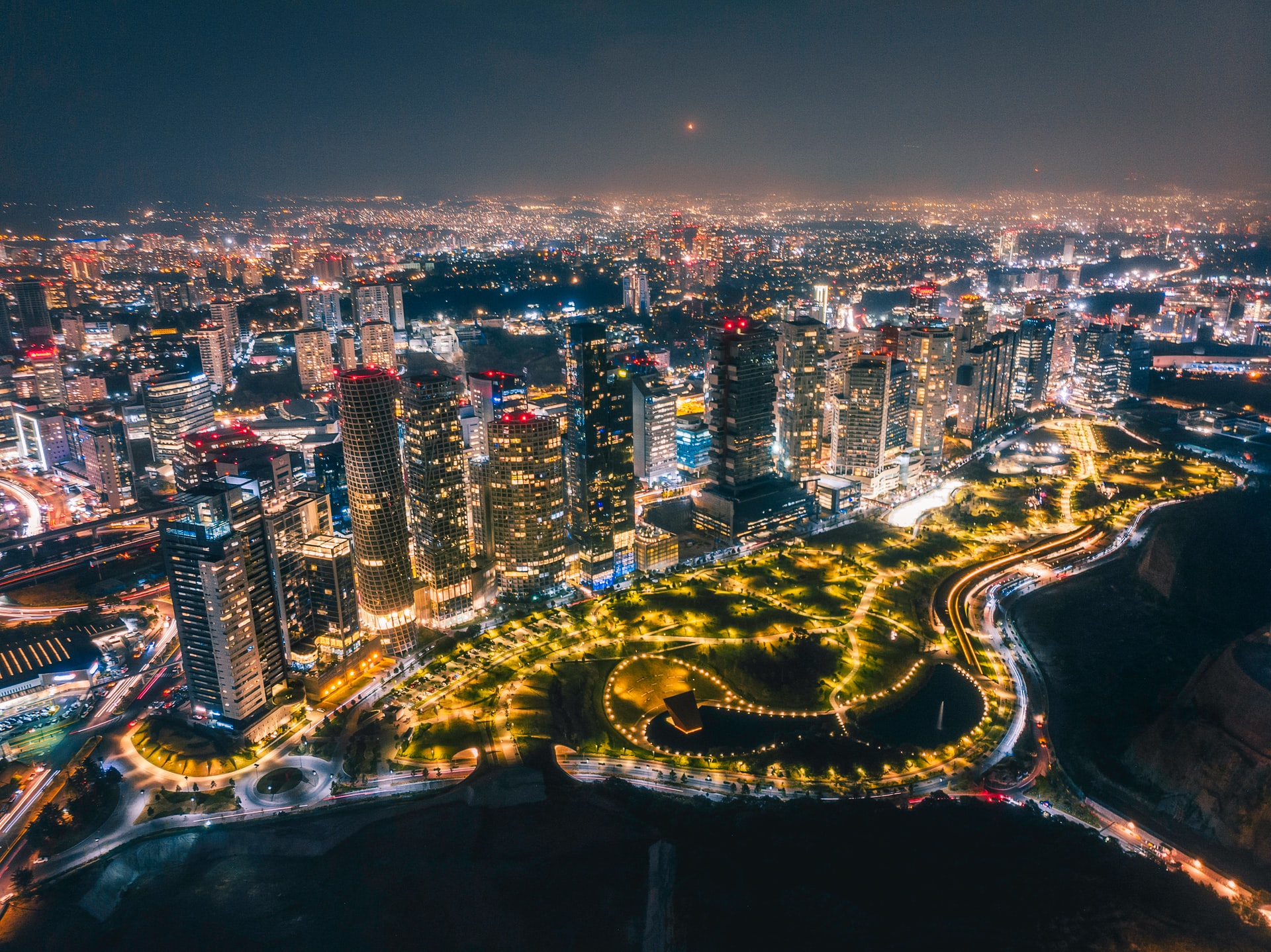 Church planters and pastors need training that’s both theologically robust and pastorally hands-on, but how is that best accomplished? Acts 29 highly values the role of seminaries, but we also believe there’s no better base for a church planter’s training than his sending church. Doxa Iglesia, an Acts 29 church plant in Mexico City, illustrates the missional impact of churches training leaders.

Chuy Rodriguez grew up in Mexico City and was born into the Roman Catholic Church. He became a believer and ended up in the prosperity gospel movement before the Lord used the writings of Reformed theologians in his life. “I came to realize that my salvation and faith was not dependent on my works or my behavior,” Chuy said. “I came to know the gospel, that the grace of God saves me.”

Chuy lived in Washington, DC, but had a growing conviction that his secular home city of more than eight million people needed a gospel-centered church. “There were a lot of prosperity gospel churches that were promoting all kinds of different things, but there wasn’t a deep theological conviction of the gospel—the need of grace. The hope of the gospel was needed back in Mexico.” Chuy decided to plant a church in Mexico City. He discovered Acts 29 and connected with an Acts 29 church in Washington, DC.

The missional momentum continues—Doxa Iglesia has already sent out their first church plant and plans to send another man to plant a new church in the next year and a half. Click To Tweet

Bill Riedel, the planting pastor of Redemption Hill Church, saw the potential in Chuy. “He was passionate, he was excited, he understood the place because it was his home, and he had a vision for how he wanted to reach it.” But Bill also saw that Chuy was inexperienced and unequipped for the work of church planting.

Chuy wanted to move back to Mexico City within several months, but Redemption Hill asked him to wait. “We invited him into a church-planting residency alongside our church,” Bill said. Chuy agreed to postpone his move for a year and a half. “We were able to work on theological credentials, put him through Acts 29’s assessment, and help train him up and get him immersed in church and leading ministries here so that when he went back to Mexico City, he had all of that background, help, training, and foundation,” Bill said.

This church-based training culminated in a gospel-preaching church for Mexico City. In 2014, Chuy planted Doxa Iglesia.

Now, seven years later, Elí Cazarez pastors Doxa Iglesia. At first, Elí got involved through the music ministry. “But,” he said, “I have to confess, I started serving at a gospel-centered church without understanding what gospel-centered really meant.” Over time, Elí grew in his biblical knowledge and leadership. He started serving other worship team members and teaching devotionals and Bible studies at Chuy’s house.

When Chuy’s wife, Karla, became ill, the Rodriquez family decided to move back to the United States. In 2018, Chuy and Karla sat down with Elí. They presented two options: Elí could take responsibility as lead pastor for the church, or the Doxa Iglesia family would be sent out to other local churches.

Acts 29 has been a blessing to Elí and Doxa Church. “I had many fears, doubts, and very little experience, but trusted that God had control of his church, and he had control over my life.” Elí’s been encouraged by other Acts 29 pastors “with the same struggles and the same burdens; with the same battles we all go through. And when I talk with them, I don’t feel judged but loved and understood—that is such a blessing.”

The missional momentum continues—Doxa Iglesia has already sent out their first church plant and plans to send another man to plant a new church in the next year and a half. “We rejoice in this,” Elí said, “because we know we can’t do this alone in Mexico City. We need help from other planters; we need help from other churches as well.” Redemption Hill Church in Washington, DC trained Chuy to plant Doxa Iglesia in Mexico City, and Doxa Iglesia trained Elí. Now Elí and Doxa Iglesia are training future generations of gospel leaders. Click To Tweet 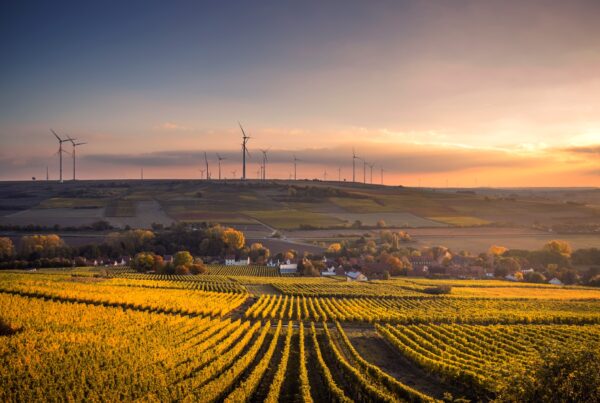