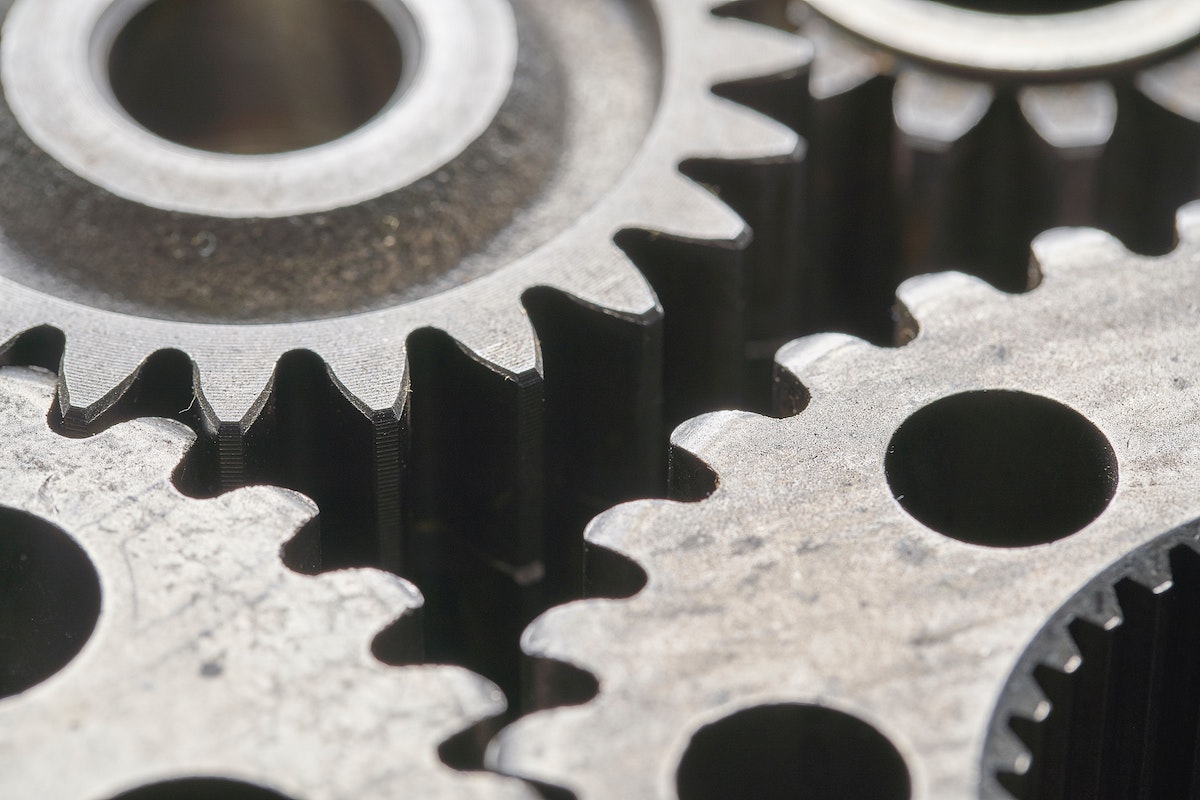 The Price of Pursuing Unity

Unity is elusive. We say we want it, but it’s difficult to pursue with clarity and fervor. Like harmony among close friends, unity among local churches is easily felt and easily lost. Perhaps we can better describe it through its absence: if unity fosters life, disunity brings about decay. Disunity hinders the supernatural movement of the gospel in a city.

But there are practical reasons why unity does not come easily and why we struggle to pursue it. Unity is costly.

We value productivity, efficiency, and ultimately, time. It’s true—time is limited, and none of us can earn it back. The Bible instructs us to “number our days” (Ps. 90:12). We can begin to view the pursuit of unity as a waste of time when we don’t see tangible results. I propose, however, that much of this pursuit takes place in the margins of our days: conversations between conference plenary sessions, spontaneous meetings at coffee shops, and regularly returned phone calls. Time is the fundamental currency exchanged and accrued to establish trustful, harmonious unity. If we don’t value unity, we will prioritize and protect what we do love—our time.

Maintaining unity with neighboring gospel-centered churches means we sometimes share resources with no obvious return on investment other than being a team player. Klick um zu Tweeten

Do you want to evaluate what a church esteems? Show me the budget. But consider that budgeting for unity looks different. Relationships need time and resources. Pursuing unity requires that leaders have not only the freedom but the financial encouragement to connect with others in the city who are committed to the gospel (whether or not they agree on all issues). Maintaining unity with neighboring gospel-centered churches means we sometimes share resources with no obvious return on investment other than being a team player.

Even if a church is willing to pay the price of time and resources, it may struggle to find the emotional energy to pursue unity. And when the tree of pursuit is planted, it can take significant time to bear fruit. Relational fatigue can set in. Pursuing unity takes a “slow burn” mentality, where relational embers are kept warm with the hope that one day they will burst into flame.

We won’t attain perfect unity on earth, but by God’s grace, we can pursue it for the good of our cities. To know Jesus is to have tasted the unity offered us as his people. The question is, has that taste remained on our lips so that we hunger for it as Scripture calls us to?

Having considered these costs, here are five suggestions for the way forward.

1. Consider the concept of tithing.

The idea of the tithe is simple: take a portion of your resources (including time, money, and energy), and set it aside for the specific purpose of building unity in your circles of influence. If we only tithe when we can afford it, few of us would give regularly. Unity is a pursuit that requires the same thinking.

2. Teach the importance of unity everywhere.

Leaders should pursue unity in all contexts. Many churches highlight local church unity, with implications and illustrations for building unity within the congregation. But we must teach unity within denominations and parachurch ministries, encourage unity on boards and councils, and talk about unity at conferences and networking events.

Pray for churches in your city and celebrate the broader success of the church—not just the church you pastor. Have preachers switch pulpits. Train with other churches. Hold city-wide events to connect congregations. During the Reformation, John Calvin developed a system of deliberately cycling pastors throughout the various parishes in his city so that one pastor could not use his pulpit to gain a personal following.

Pursuing unity takes a “slow burn” mentality, where relational embers are kept warm with the hope that one day they will burst into flame. Klick um zu Tweeten

4. Lead from where you are, not where you’ll be.

Jesus is building his church in your neighborhood, city, province, state, country, and the world simultaneously. There will be a perfectly unified church one day. Jesus is accomplishing that; it’s a sure thing. Don’t look at your labors as inconsequential, but recognize—in overwhelming thanksgiving—that you’re participating in the unifying work of our Savior hemming his church together.

Unity is not merely a quality we should emulate; it’s built into the character of Jesus himself. Remember, unity with us cost Jesus his life. We receive unity with the Father through the atonement of Jesus—literally at-one-ment. Jesus prayed, then died, so that you and I may receive “at-one-ment” with Jesus. When we pursue unity locally, regionally, nationally, and globally, we reflect the very character of God.