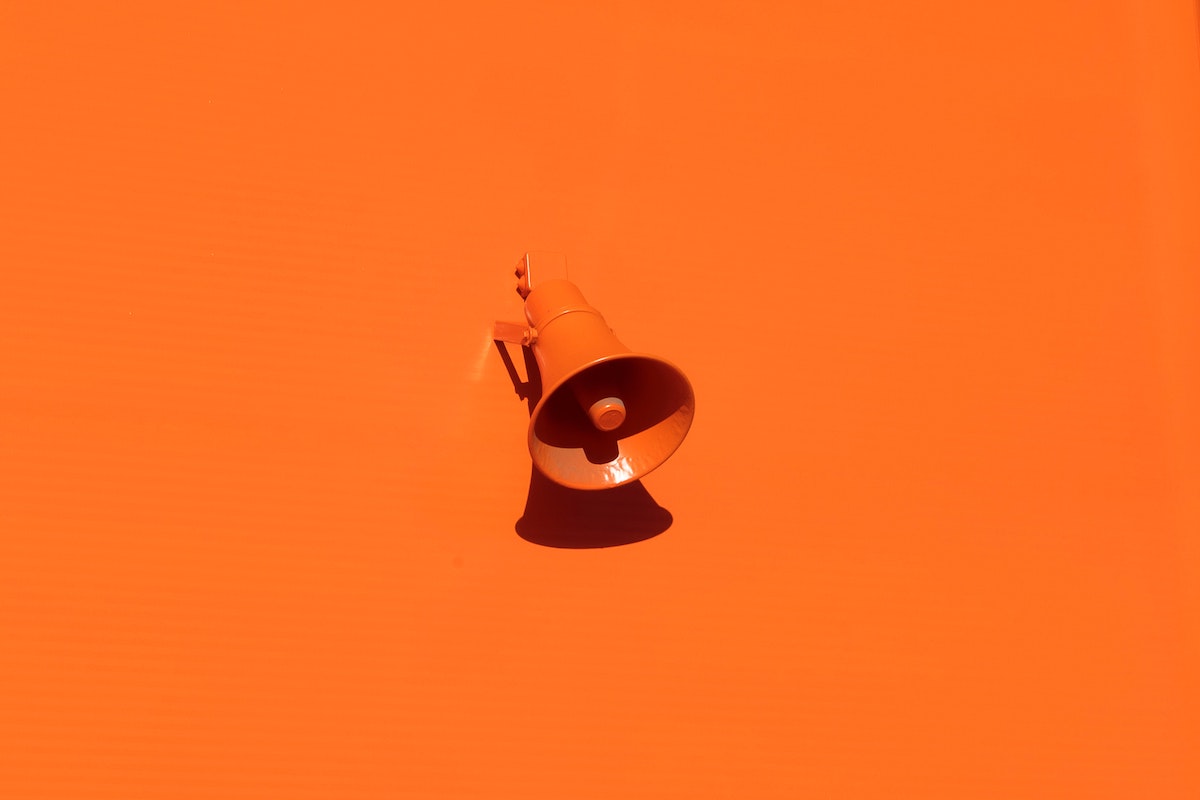 Editor’s Note: This article was previously published by The Gospel Coalition.

As a former Muslim, the questions still sound strange. Is this passage too intense for visitors? Does my sermon have enough jokes? Should we do an iPad giveaway? These questions ran through my mind as we launched Redemption City Church in Baltimore. Indeed, such thoughts can haunt any new church planter as we try to determine what will win people’s hearts and get them to stay.

Much of today’s church-planting strategy promotes a “bait and switch” approach. Bring out the bells and whistles to attract the masses. Then, once people come—once they’re comfortable—switch things up by sneaking in more nibbles of the gospel.

This temptation to bait and switch unbelievers is so different from what I saw growing up in a Muslim family. In a mosque, there’s no fancy stage, no Hillsong United Muslim songs, no mood lighting. The world’s fastest growing religion doesn’t try to lure people with entertainment. They believe Allah and the Quran’s message are compelling enough.

Muslims win people to their faith through their message. A 1,500-year-old message from a still-dead prophet seems to be enough. Islam offers a religious to-do list that might help you avoid the fires of hell if you live a good enough life. That’s their message, and it scared me enough to keep going.

But what brought me to Jesus wasn’t fear or a church’s bells and whistles. It was a better message. It was the gospel. When Islam choked me with “Do, do, do,” Jesus said “It’s already done” and captured my heart. That’s how a Muslim kid eventually became a Christian church planter in one of America’s most unreached cities.

Gospel Gives What We Need

Now if Islam is the fastest-growing religion in the world, and Christ’s church has an exponentially better message than Islam, why are we still trying to win people to Jesus with props? When Islam choked me with “Do, do, do,” Jesus said “It’s already done” and captured my heart. That’s how a Muslim kid eventually became a Christian church planter in one of America’s most unreached cities. Condividi il Tweet

Some churches’ philosophy is, “Give the people what they want.” Henry Ford, founder of Ford Motor Company, once said, “If I had asked customers what they wanted, they would have told me, ‘A faster horse.’” If Ford focused on the market research, he never would have built a car.

Often, planters and pastors focus exclusively on “market research.” They cater to what lost people seem to want instead of what they actually need. The problem is, people don’t truly perceive what they need (Rom. 3:10–17), and you’ll never be able to give them what they want as well as the world can.

The gospel tells the exhausted college graduate that his value doesn’t come from his career, but from Jesus’s finished work. It tells the single woman that Jesus provides the comfort and security she longs for. It tells the son grieving his father’s death that Jesus turns the end into an eternal beginning.

No matter the individual. No matter the context. No matter the city. The gospel is what gets people to come, and it gets them to stay. Will some people come and leave because you didn’t scratch their itch? Absolutely. If you faithfully preach the truth, however, over time the gospel will capture more and more hearts.

Even in an unchurched, post-Christian city like Baltimore, you don’t need bells and whistles. It’s ok if your hospitality team is a work in progress. You can have just one guy in the band. None of that matters because you already have the one thing you really need—the too-good-to-be-true news of complete acceptance by God through Jesus.

Gospel Must Be Preached

Remember Paul’s final counsel to Timothy, his protégé church planter? “Preach the word; be ready in season and out of season” (2 Tim. 4:2). Through the trials of church planting, our job is to preach the Scriptures. This is our age-old strategy to both reach people and keep people. The gospel still works. Church planters, let’s believe this with all our hearts. Condividi il Tweet

After just two years of church planting, I’ve seen the gospel not only reach people, but keep them. Our church hasn’t gone from five to 500 overnight. Yet it has grown steadily. We’re closer to financial self-sustainability and multiplication, simply from faithfully proclaiming the gospel in a culturally relevant and engaging way, and addressing people’s deepest needs with life’s greatest news.

The gospel still works. Church planters, let’s believe this with all our hearts. It’s the power of God for salvation to everyone who believes (Rom. 1:16). May this conviction shape our ministries, sermons, vision, and mission.