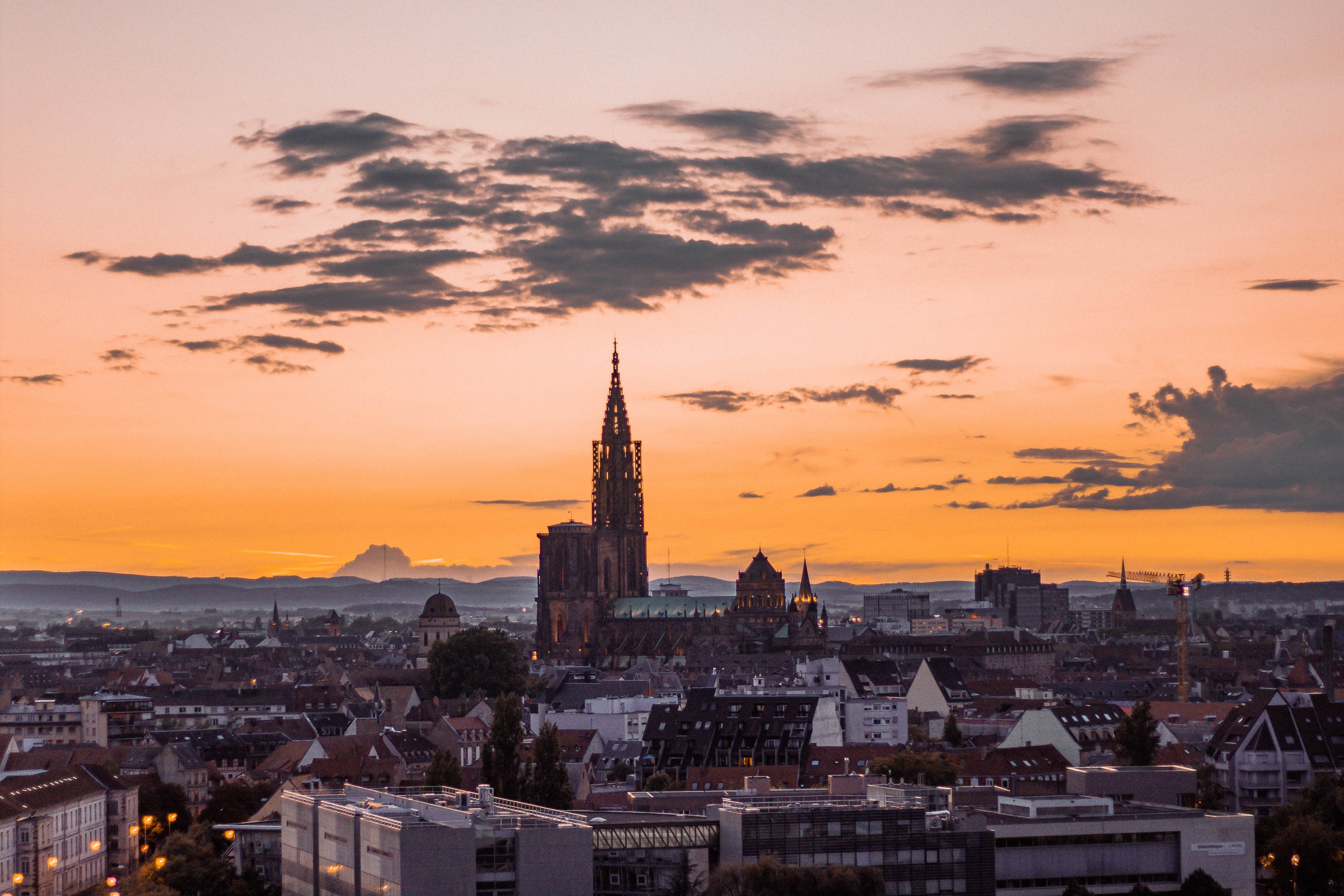 Our upset plans can be a means to refine us, compel greater delight in Jesus, and prepare a new path for service. Klick um zu Tweeten 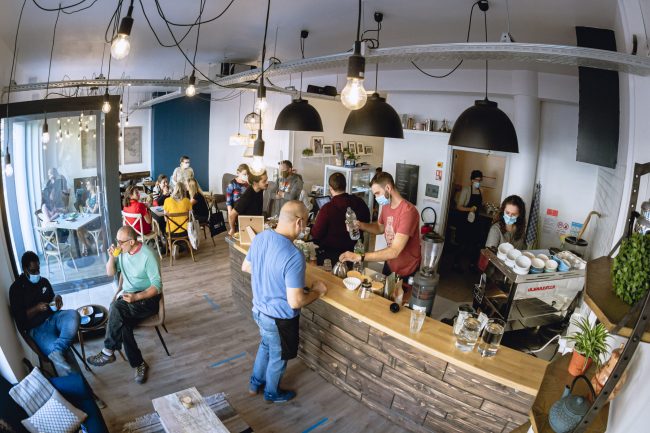 Whether we see it worked out in this life or in glory, our faithful Lord is sure to employ our trials and disappointments in startling, Christ-magnifying, kingdom-advancing ways. Klick um zu Tweeten 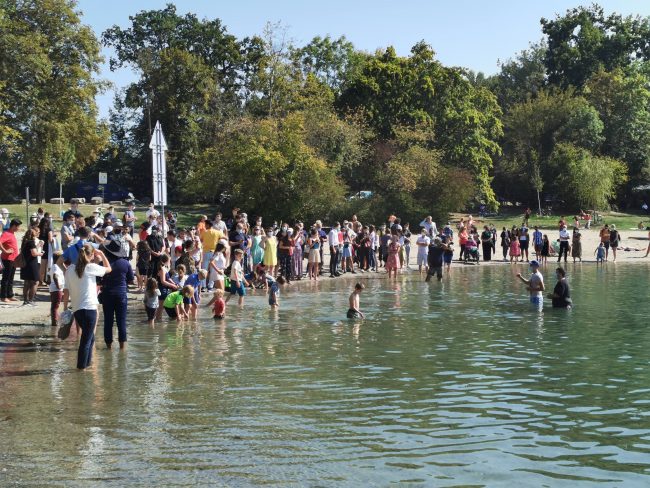 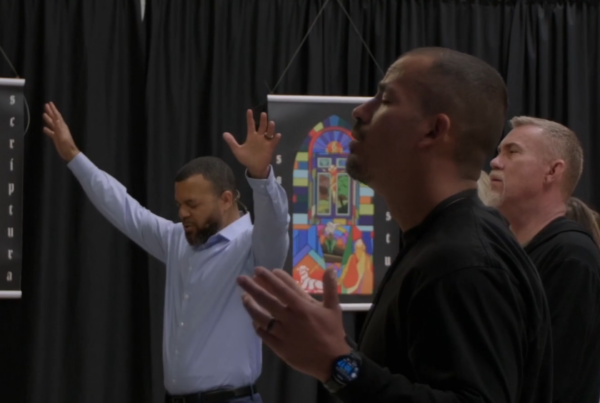