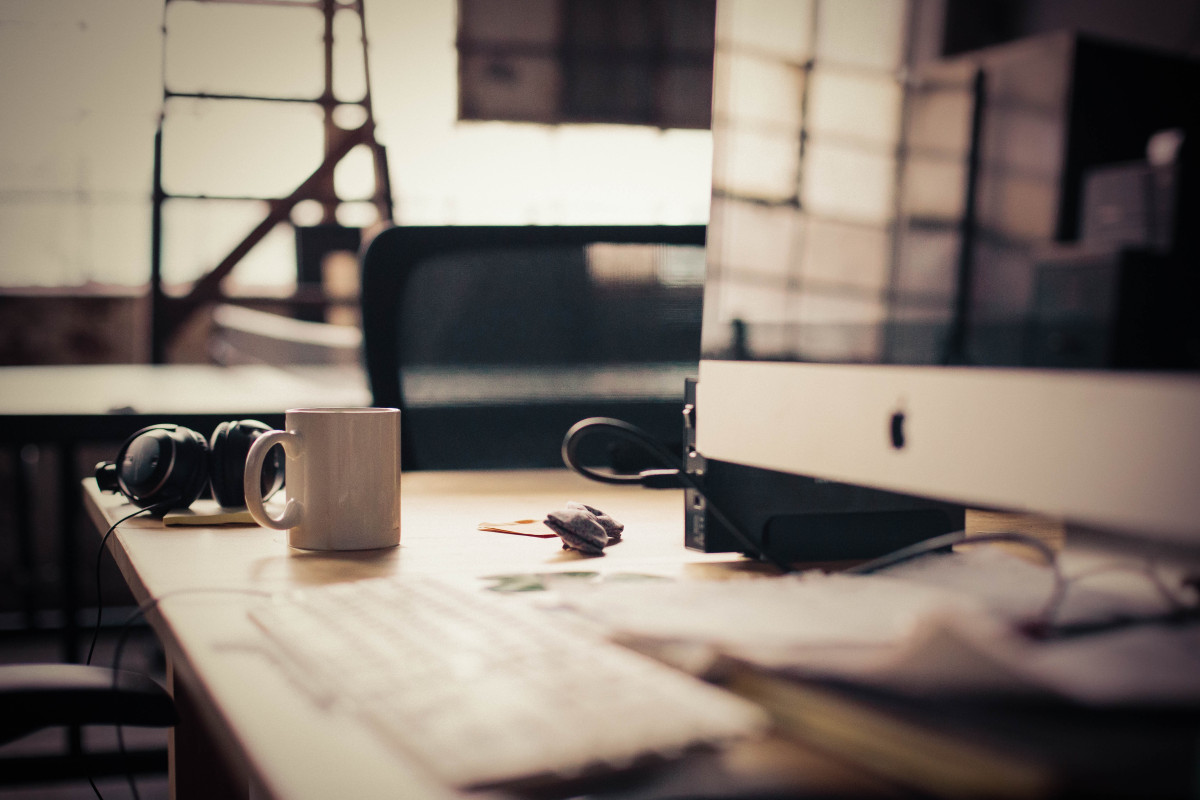 A quick Google search for the words „executive pastor“ will mostly give you hits for available job postings and existing executive pastor (XP) bios. Dig a little deeper and you might come across the occasional article. The reality is that there just isn’t much out there for the guy who sits in the second chair pastoral role in his church. So XP’s are often left to reinvent the proverbial wheel. This does not have to be the case. Below you will find descriptions of five resources that no XP should be without. Of course, this is not an exhaustive list.

Unless you live just east of nowhere, there are probably guys functioning as executive pastors in your area. They may not have the title and they may be at older, larger, more established churches, but as the XP at a church of 10,000 recently told me „We do the same thing. I just do it with more 0’s at the end.“ I’ve been meeting regularly with a couple XP’s locally for about two years and the time has been invaluable as we bounce ideas off of each other. Recently, we decided to invite a few other key local leaders to join us in forming an XP-Roundtable that will have its first meeting in a few weeks. Expect an article in a year or so on the successes and failures of this venture. If you are in a smaller church, don’t be afraid to call the XP at your local mega church (even if they are a part of the Willow Creek Association). Due to the XP’s inherent lack of stardom in the church, they remain pretty accessible even at the largest of churches.

If I had to say in one sentence what role the XP/second chair leader plays on the leadership team it would sound something like: „The XP’s overarching task is to see to the effective implementation of the Lead Pastor’s vision.“ The only way to do this is to have dedicated regular meetings with just the two of you. In the early days of Terra Nova (as in . . . two years ago) I would barrage Ed Marcelle (our Lead Pastor) with questions until I got what he was saying.  I would ask him to write out his thoughts and concepts and then I would rewrite them and review them until they became my own. 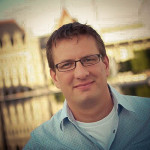