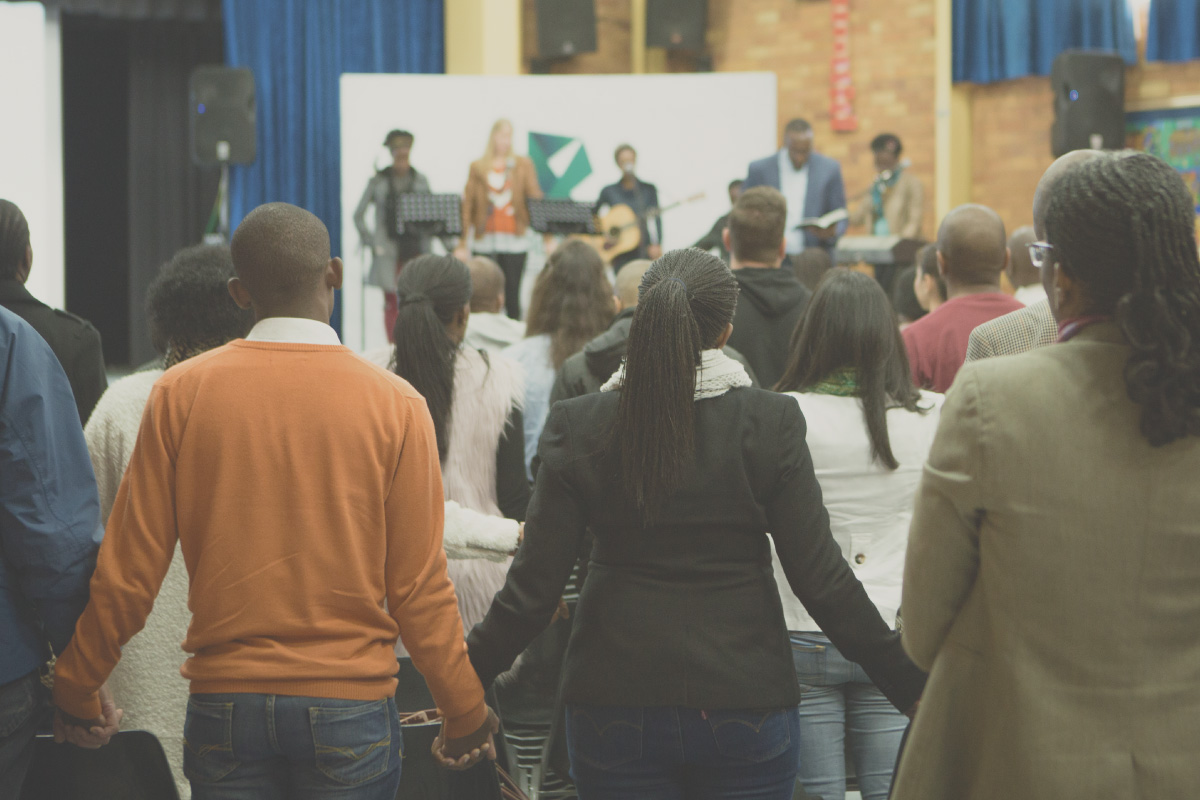 Transcultural Churches | Showing Off the Beauty of Christ 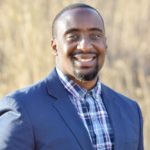