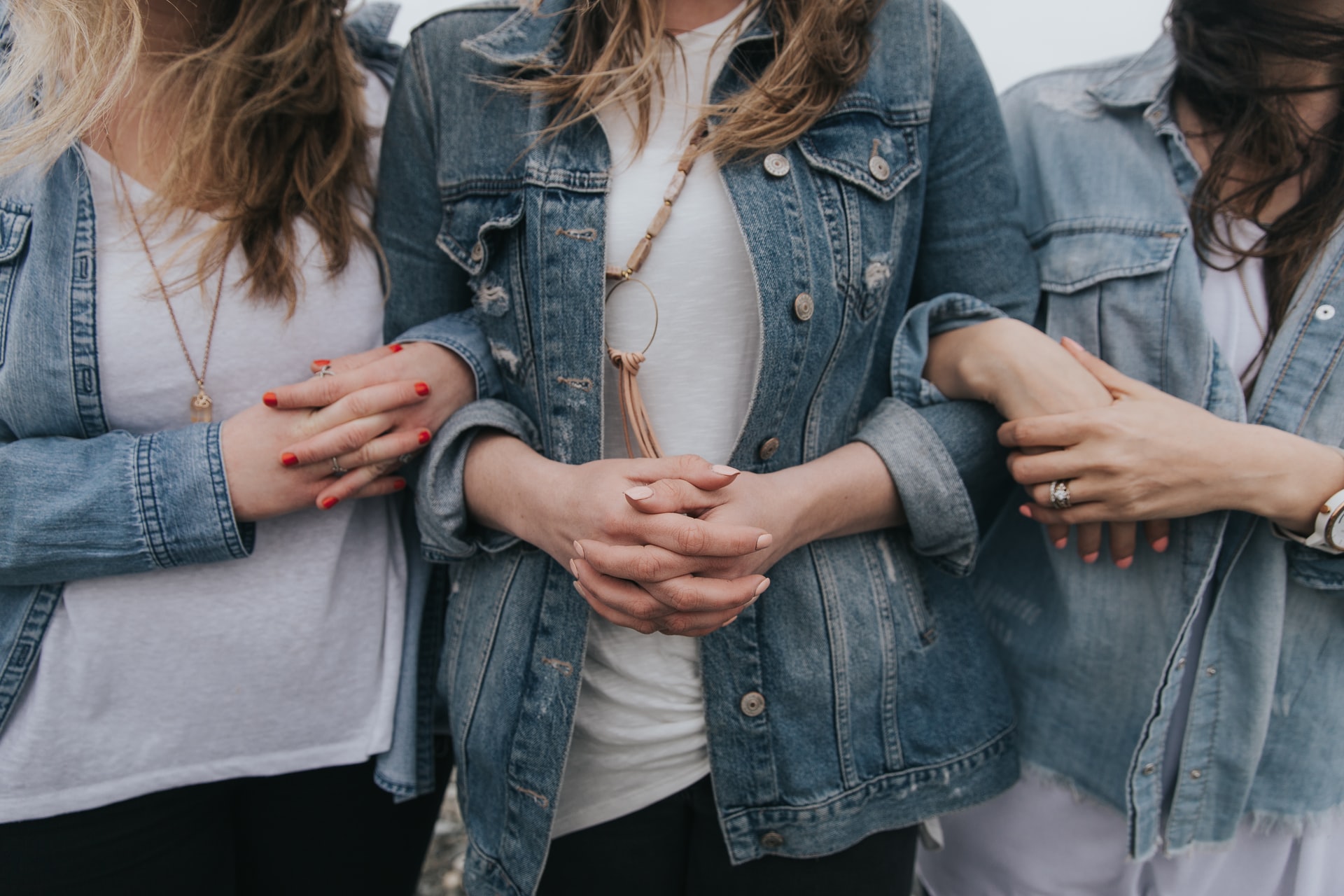 I recently met with a group of women leaders from our church. There were several elder wives and deaconesses, the women’s ministry director, and other female lay leaders. The goal of the meeting was to discuss how our elders can better hear from, shepherd, train, and support the women in our church. While there are many areas of encouragement and spaces where women feel seen and cared for, there are always blind spots.

Acts 29 churches embrace complementarianism, something that conflicts with the majority culture. As such, many male elders often find themselves in difficult situations when it comes to leading and shepherding women. Yet, in most churches, women represent more than half of their congregants. There are also cultural norms and expectations to overcome as women have varying experiences with elders.

Leading women is the privilege and responsibility of every elder, and churches have varying structures in place to do so. No matter where your church may be in this conversation, here are four common themes women hope their elders know.

Women Want to Be Known

Every church has women in various stages of life. Single, married, young, old, divorced, widowed, and women who have not yet married or don’t intend to marry. Most want to be known for who God has created them to be and who they are as a member of the church body. This is especially true for women going through trials or seasons of suffering. Women want to honor the roles to which God has called them and just need clarity and encouragement on how to do so. Condividi il Tweet

Women Want to Be Asked

Women often know there are limits placed on their leadership in the church that God has designed for the good of the church but are unsure of what those limits are. Insecurities or misunderstandings make it difficult for many women to find clarity. They often think the limits are broader than they actually are. But outside of the pulpit and eldership, a complementarian view says women should be encouraged to lead in every facet of the church. However, this is easier said than done.

Sometimes simply inviting women into positions of service and leadership is all that’s needed to help them flourish. There’s a broad spectrum of women and gifts, whether it’s for a prayer team, a cleanup team, or a teaching team—women want to be asked. It’s easy to assume that women will cover the nursery or meal needs that arise, but those are narrow assumptions. Women would love to be asked to help beyond the scope of assumed roles.

Women Want to Use Their Gifts

There are many women who desire to use their various gifts, as Paul writes, “to equip the saints for the work of ministry, for building up the body of Christ” (Eph. 4:12). If these gifts are left unknown by elders and unused, the church suffers.

While some women may serve in traditional roles, others may not fall within the responsibilities that women have historically filled in the church, but are still edifying.

For example, a female accountant who manages the church’s finances, classes taught by gifted female teachers, and women serving communion and as deacons, greeters, and ministry coordinators. God has gifted his daughters generously and purposefully, and when they use their gifts to serve their churches, they glorify the giver of those gifts.

Women Want to Be Trained and Equipped

Finally, women want to receive training on how to best serve in the church and be equipped to help lead others. Providing training in key, non-traditional areas of service and leadership for women is a significant opportunity. It’ll help uncover many of the gifts God has bestowed upon its members that may otherwise remain unused. God has gifted his daughters generously and purposefully, and when they use their gifts to serve their churches, they glorify the giver of those gifts. Condividi il Tweet

While this isn’t a comprehensive list, I believe the women in our church likely represent women in other complementarian churches. As young church plants begin to take shape and grow into more mature churches, may the leaders understand that women want to be known, want to be asked, want to serve, and want training to cultivate their God-given gifts to better serve the body and give a taste of the eternal kingdom. The more a church celebrates these things, the more we see a complete picture of Christ and his bride.