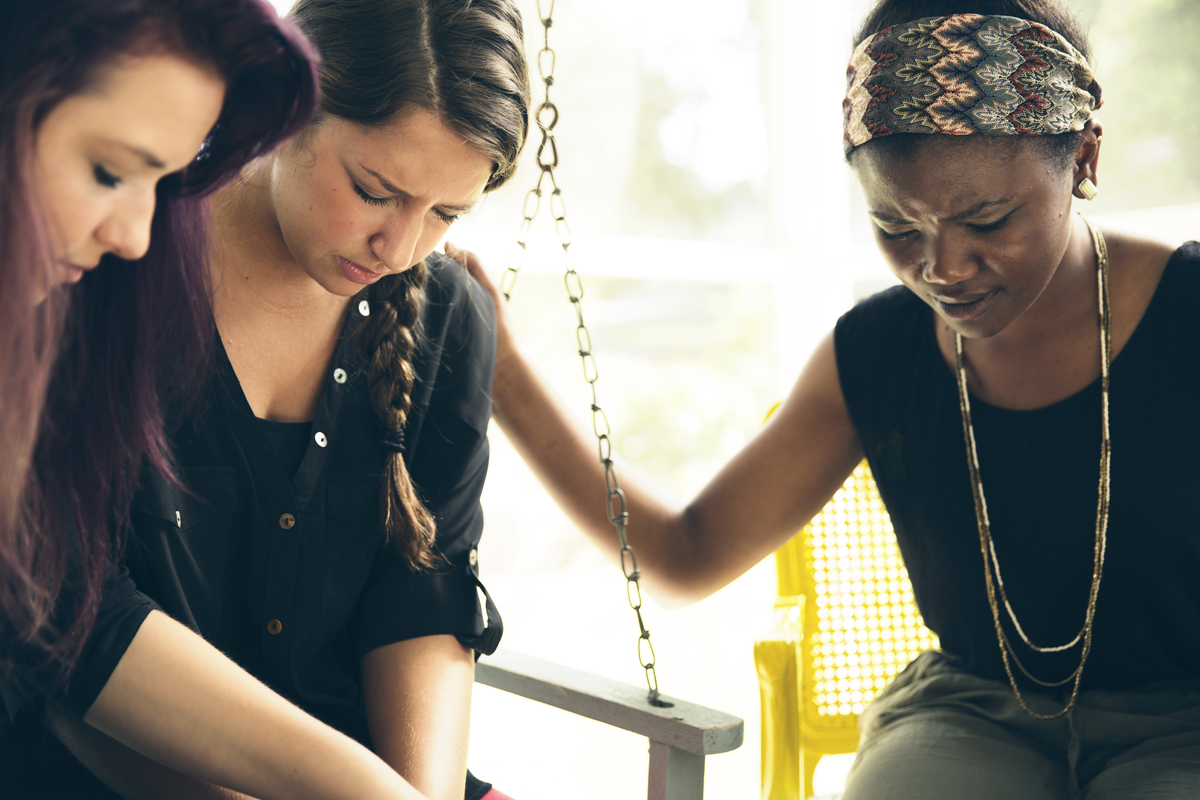 The historical evidence of women deacons is overwhelming. We find evidence of deaconesses in the second, third, and fourth centuries. In A.D. 111, Pliny, the governor of Bithynia, reported questioning (under torture) two women who called themselves deaconesses concerning Christian rites. At the end of the Apostolic Period, there are deaconesses in the church declaring their office before Roman officials. In a culture that treats women in sinful ways, it’s in the church of Jesus Christ where they can be powerful, vital servants for the cause of Christ. Condividi il Tweet

In our era, pastors and teachers like John Piper, Mark Dever (9 Marks), and John MacArthur all affirm a case for women deacons. Given the exegetical and historical evidence, I think it’s absolutely honoring to Christ to have women serve as deacons. We should join our brothers from the early church and pray great things over and for women deacons. Condividi il Tweet 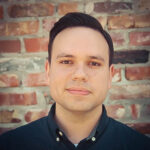 J.A. Medders serves on staff at Risen Church and the Risen Collective in Houston, Texas. He’s a Ph.D. student in biblical spirituality at The Southern Baptist Theological Seminary. He also hosts The Acts 29 Podcast. Jeff is the author of Humble Calvinism and Gospel Formed. You can follow his writing and monthly newsletter at spiritualtheology.net. 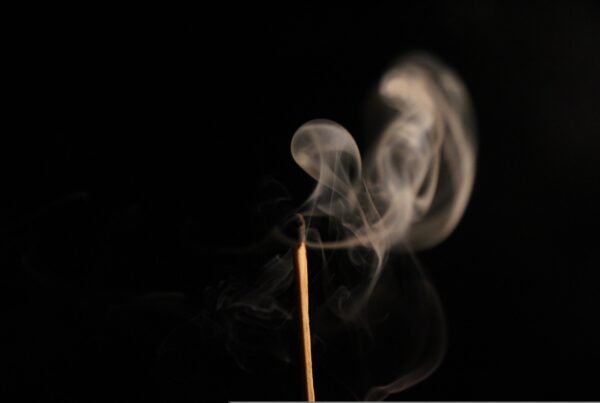 The Brutal Privilege of Pastoring Today 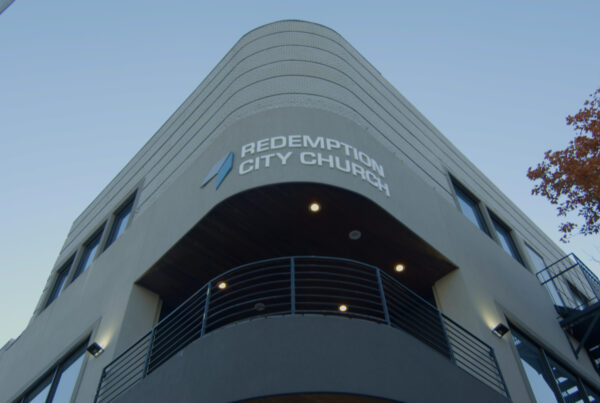 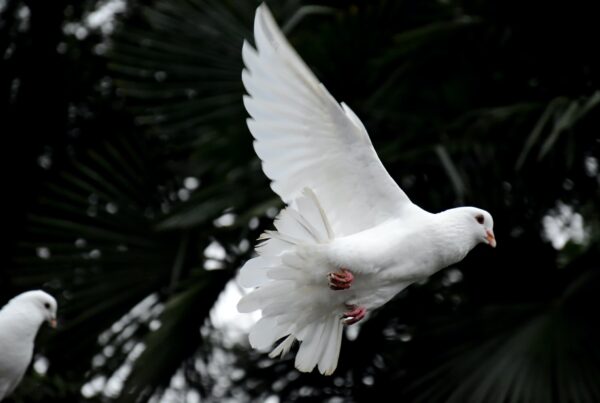