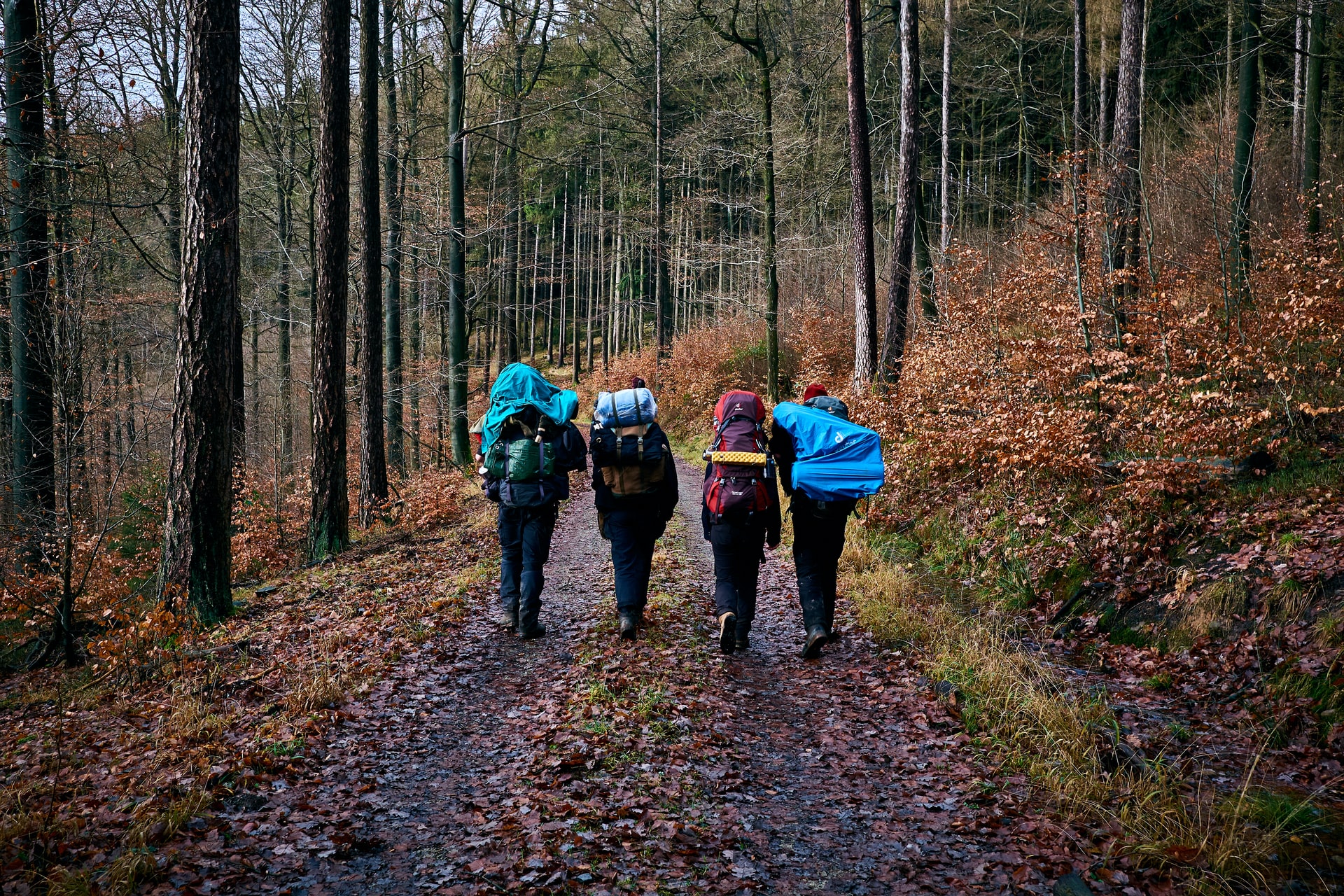 Burden Bearing in a Time of Heavy Burdens

Tim Keller shared in 2020 that he believed we wouldn’t experience the full effects of the pandemic until two years after, based on his experience of the events in the US on September 11. Today, I see the truth of his words.

We’re carrying mental and physical scars. We’re paying the price as the cost of living rises and we’re feeling the strain of neglected relationships. On top of COVID, we’re also facing the biggest war in Europe since 1945.

It’s been a draining time with no end in sight. But Paul’s call for us in Galatians 6:2 to “Bear one another’s burdens, and so fulfill the law of Christ” has never been more relevant.

We All Have Burdens

I’ve never been so aware of burdens in six years of church planting. Some feel God is far away, and others beat themselves up because they keep falling short. Some are exhausted from raising children, and others fear they’ll never have children. Some are processing a terminal diagnosis while others battle ongoing physical and mental illnesses. Some are hurting from relational difficulties and others are grieving over the loss of a loved one. People are burning themselves out to pay the bills and others are anxious about the future.

There’s a powerful illustration from the 2016 triathlon world series final in Mexico. Jonny Brownlee led the race with 700 meters left. But due to heat and humidity, he began to stagger. The athlete trailing him passed by and ran on to the finish line. When Jonny’s brother, Alistair, who was in third place, saw him collapsing, he ran over. Putting his arm around Jonny, he carried him and pushed him over the line to second place.

That’s how God calls us to bear one another’s burdens. Martin Luther said when we see someone collapsing, God calls us to “run to him, reach out our hands, raise him up again, comfort him with sweet words, and embrace him with motherly arms.” As God’s children, we have the privilege of fighting for defeated, wounded, and anxious people.

This is how we “fulfill the law of Christ.” Jesus sums up the law as loving God with all your heart, soul, strength, and mind and loving your neighbour as yourself. We bear their burdens. When we fight sin alongside each other, their fight becomes our fight. When we care for each other’s wounds, their hurt becomes our hurt. When we comfort each other’s anxieties, their worries become our worries. Who needs you to love them as yourself today?

You must bring your burdens to Jesus daily. As the ultimate burden-bearer, Jesus is the only person who perfectly loved his neighbour as himself. In his birth, Jesus became our brother. In his life, Jesus made our sins and our sorrows his own. In his death, Jesus suffered for our sins. In his resurrection, Jesus triumphs over our sin.

You have a brother who runs to you, bears your burdens, crosses the finish line in victory, and promises to carry you with him. What burdens do you need to bring to Jesus today?

In 1885 Joseph Scriven wrote a song for his mum who was bearing the burden of his move from Ireland to Canada. Here’s what he wrote to her:

Take it to the Lord in prayer!