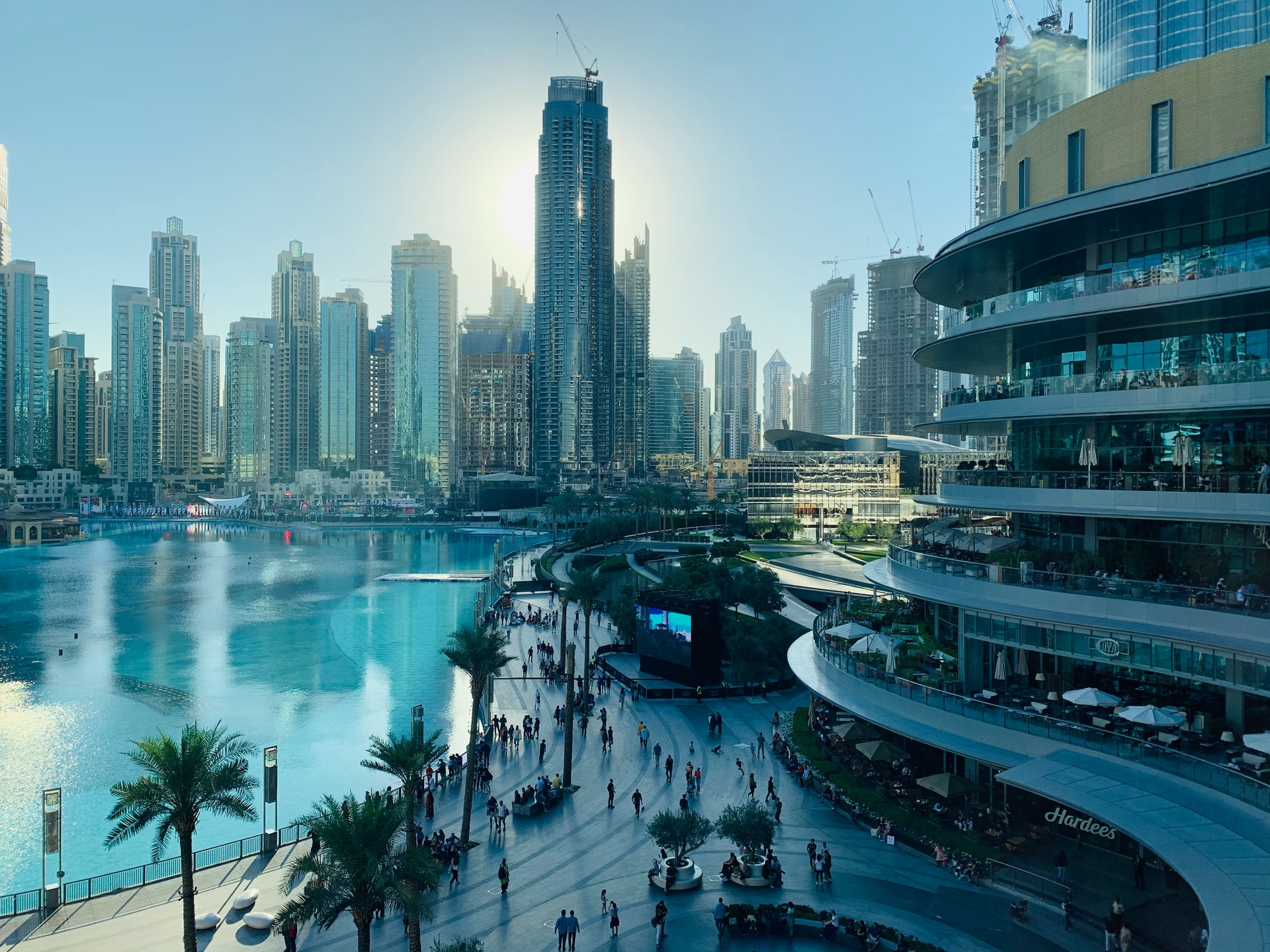 Gospel Movement in Dubai Among Filipinos

When the pastor of our sending church in Dubai asked me, “What are your plans after this internship?” I answered, “To plant a Tagalog-speaking church here.” (Tagalog is the national language of the Philippines.) Since then, we never stopped dreaming, praying, and planning for this vision to come to fruition.

In 2018, we planted Crossroads Church to minister to the Filipino population in Dubai. The city’s population is 85 percent expatriates and 15 percent locals, with Filipinos being one of the largest people groups. About 2.4 million Filipinos have left the Philippines for better financial opportunities and are known as Overseas Filipino Workers (OFWs). Forty percent of OFWs work in the Middle East, with most in Dubai.

Unlike the English-speaking, multicultural congregations nearby, Crossroads is a language-specific church, where the Bible is preached in Taglish, a combination of Tagalog and English. We know multicultural churches give us a glorious picture of heaven as described in Revelation 7:9. But we also believe that language-specific churches, especially in an international city like Dubai, can open doors for ministry.

There are also people who hesitate to use their gifts in a multicultural church because of language and cultural barriers. They may be more inclined to serve and sharpen their gifts if English wasn’t the required language for ministry.

A Strategic City for the Kingdom

Accessible trade routes and travel visas make Dubai a strategic hub for businesses and laborers. Additionally, there is religious freedom. Though the United Arab Emirates is a Muslim country, people can practice their own religions. These factors, along with higher salaries, attract all kinds of people.

People maturing in their faith leads to greater evangelistic opportunities. Many expatriates work in jobs and homes where they have a unique chance to share the gospel with the unreached.

One woman in our church is an aid to a non-christian family. Due to her faithful gospel witness, they’ve developed a good relationship. During the advent season, her employers asked her about the meaning of Christmas. She enthusiastically shared the gospel and asked them if she could invite our church members to sing Christmas carols and they agreed. They loved it and allowed us to conduct a Bible study at their place. Though the employers have not attended yet, the study group is growing.

One pastor named Allan lives in a mostly Arab neighborhood. One night while taking out the trash, a gentleman approached him and asked if he was involved in a church. Feeling both excited and nervous about why he was being asked, Allan said he was a pastor and shared the gospel with him. Interestingly, the neighbor asked when he would teach an online class again. It was later revealed that every night, the man came out to smoke and heard Allan teaching our online theology classes. He soon began asking questions about Jesus. The two continue to build a relationship.

Edification Among the Nations

Our church desires to develop disciple-makers in the United Arab Emirates and beyond. We’ve seen the fruit of this during the Covid-19 lockdowns when we started teaching classes online. In the first session of our systematic theology class, originally designed for our members in Dubai, we expected at least 20 people. But to our surprise, we had 68 our first week and it grew to more than 100 in the following weeks.

Considering our unique context, I believe English-language, multicultural church models and non-English, single-language churches could embrace each other and lead other churches to reach diverse populations. Both would be complementary strategies in reaching the city—and the world—with the gospel and God’s vision for the church.