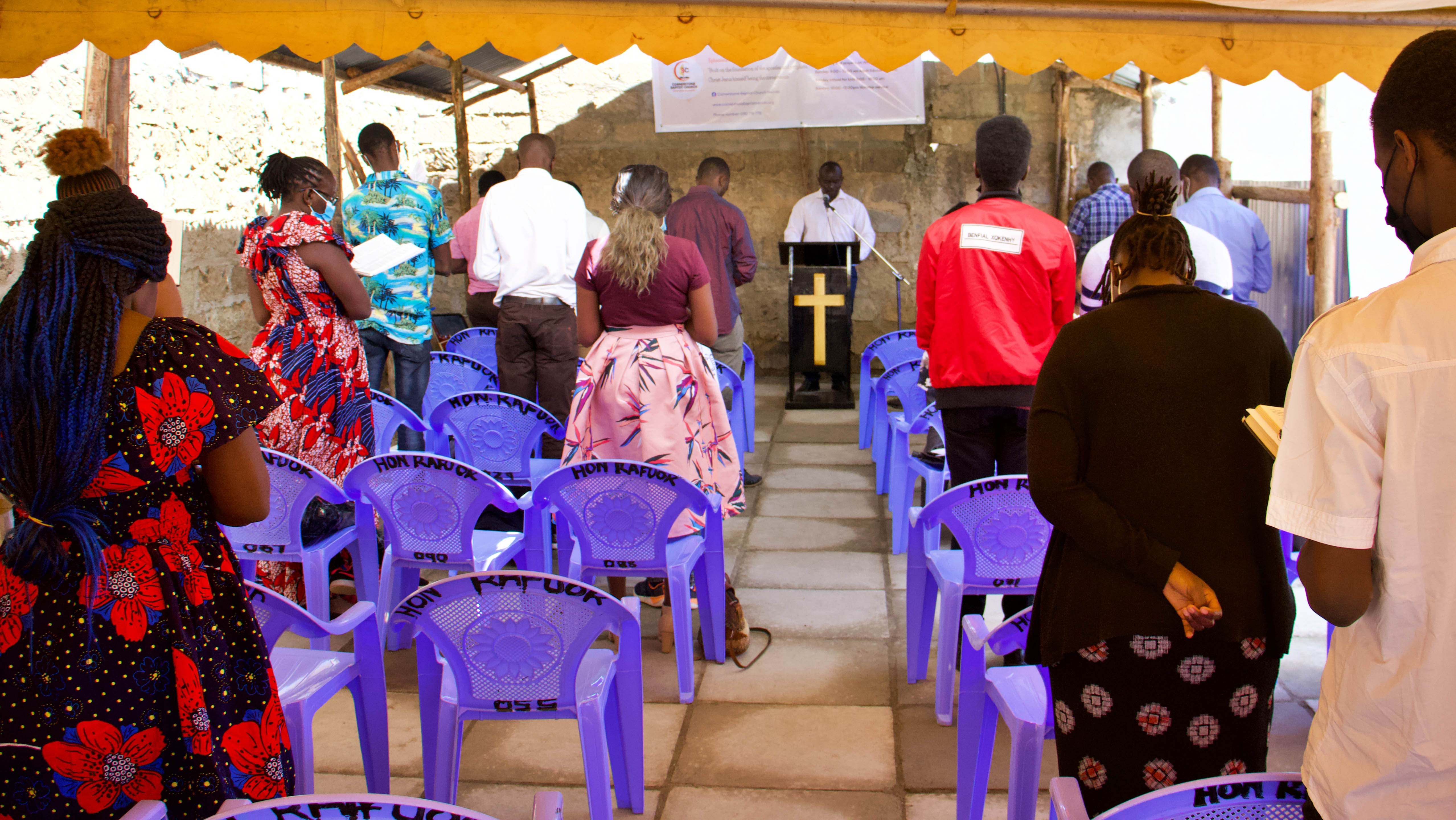 Editor’s Note: This article is about an East African church planter within Acts 29. Discover more at Acts 29 Emerging Regions.

When we think of church plants in the US, what comes to mind? Set up and tear down in school auditoriums. Friday evening services in already established church buildings. Some have even started their gatherings in weightlifting gyms. We hear similar stories of churches who began meeting in an apartment complex, moved into a suburban home, and today meet in a larger space they own in a desirable part of their city.

But church planting looks different in East Africa. On the outskirts of Nairobi stands half a structure made of wooden poles, concrete blocks, and aluminum siding. Plastic chairs line the concrete block floor. The other half is an off-white canvas tent, an extension of the existing structure. It’s in this low-income neighborhood that Philip Omurocho planted Cornerstone Baptist Church.

Philip grew up in the Anglican Church but said his heart grew cold toward God as a teenager. He believed being baptized and taking communion was enough to get into heaven and didn’t see a need for a Savior. So he began living a rebellious lifestyle and grew more disoriented and desperate—finding solace and satisfaction in alcohol.

But one day, Philip was stopped by a friend in the marketplace who asked him a pointed question, “If you were to die today, where would you spend eternity?” The question disturbed Philip, so he followed up to ask what his friend meant. Philip recalls, “I realized my total depravity deserved divine wrath and judgment from that discussion. Meanwhile, the Holy Spirit started convicting me of my sin and guilt.” 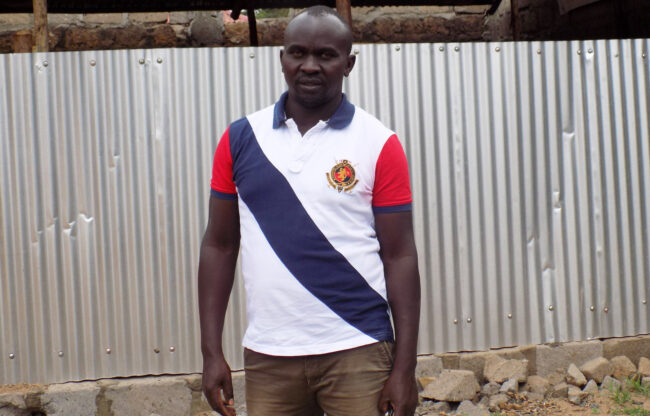 A Heart for Hard Places

Planting a church in urban Africa, filled with economic and practical challenges, isn’t what Philip imagined for himself. But God laid that calling and burden on his heart. So he began inviting people into his home to study the Bible and started the conversation with his sending church on planting in a low-income settlement of Nairobi.

“The elders of my church supported, and the entire congregation approved for me to be sent to the east of Nairobi and begin the work of planting.” Many of the world’s forgotten people live in this area, including refugees from war-torn countries like Somalia, the Democratic Republic of Congo, South Sudan, Rwanda, and Burundi. High levels of unemployment have many facing insecurities of wealth and food. 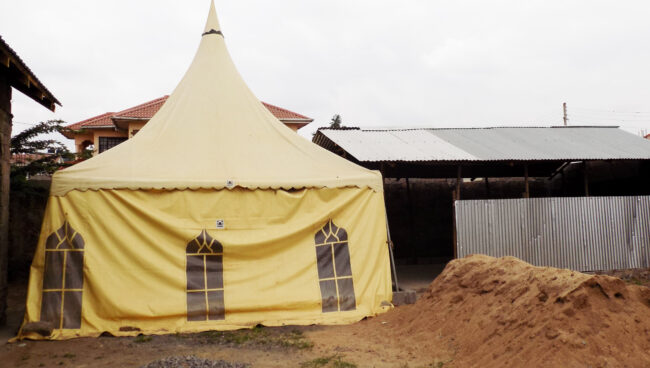 A Growing Hunger for the Word

This promise from God keeps Philip hopeful: the harvest is plentiful. Since planting out of nearby Covenant Baptist Church in March, they’ve already seen the fruit of their labor. He notes the people who are coming “are spiritually hungry to understand the gospel because most of them have come from churches where the gospel was barely preached.” 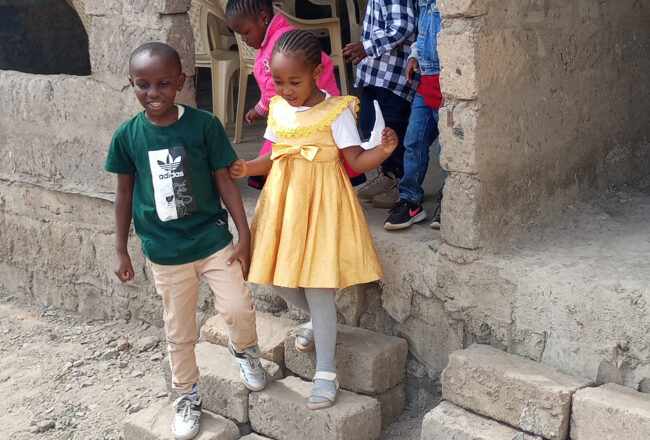 Their first worship gathering was attended by 30 adults and 15 children, far more than the handful they projected. God even brought people they thought they’d never see in a church. He’s also noticed a growing culture of people reading their Bibles. Instead of depending on a pastor to open the Scriptures, they’re studying it for themselves. Marriages are being restored, people feel a sense of belonging, and the space fills with the sound of worship as members learn hymns.

A Global Community of Support

At the beginning of his church-planting journey, Philip considered carrying the burden on his own. However, upon being involved with Acts 29, he was challenged to groom other men into leadership with him. Philip says, “I have benefited through learning materials and resources from the family of Acts 29. I have gone through many books, and it has opened my mind on how to build a network of church planting as the basis of building the kingdom of God.”

He adds the conferences have been a place of refreshment and encouragement in pressing forward on his church-planting journey and that he’s made many gospel-centered friends with the same eagerness and passion to spread the gospel. Acts 29’s diverse, global community celebrates each new church planted for the glory of our risen Savior and the eternal good of our neighbors, near and far. Click To Tweet

About his journey thus far, Philip says, “I came to recognize that God’s work for mission belongs to him alone. My responsibility as a planter is to obey his direction throughout the journey of the gospel work.”

Acts 29’s diverse, global community celebrates each new church planted for the glory of our risen Savior and the eternal good of our neighbors, near and far. May we continue to strive to work together and support one another in this worthy endeavor.