When God Sends in Toto 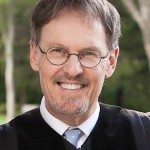 Scotty Smith (@ScottyWardSmith) is teacher in Residence at West End Community Church and author of six books. He is also one of the main speakers at our Dallas 2015 conference on Nov 12-14.  For further details on how to book, and to take advantage of our exclusive hotel offer for the conference, click below. 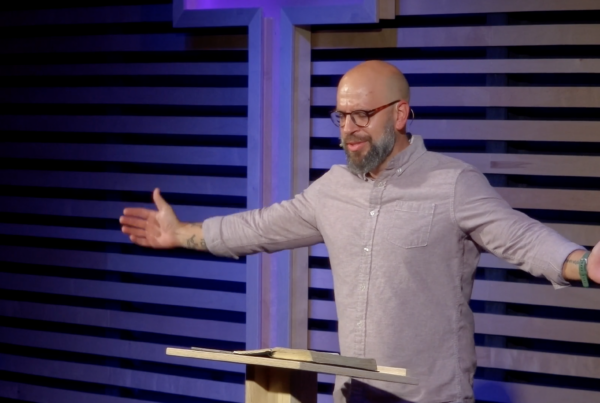 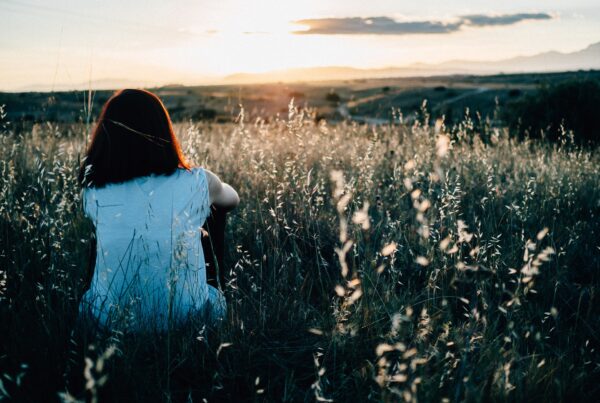 Pornography and the Pastor’s Wife 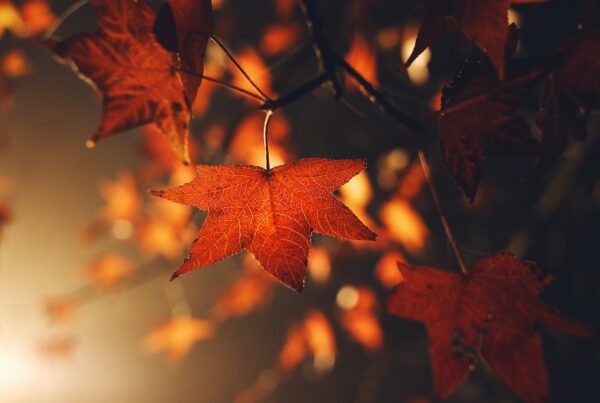