When God Sends in Toto

Scotty Smith is teacher in Residence at West End Community Church and author of six books. He is also one of the main speakers at our Dallas 2015 conference on Nov 12-14. For further details on how to book, and to take advantage of our exclusive hotel offer for the conference, click below.

The Dangerous Desire for Church Growth 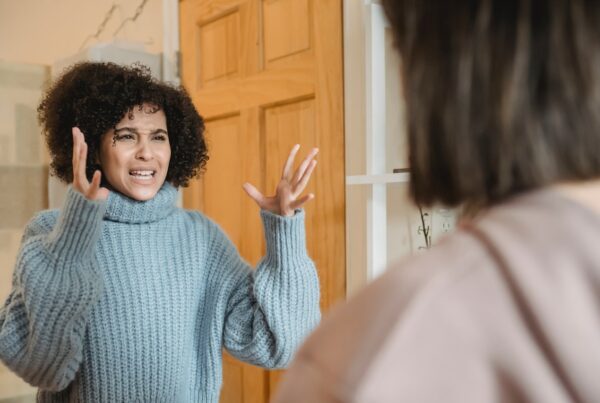 The Blessed Opportunity of Conflict