The Acts 29 Latin America Network spans from Mexico to Brazil in a region consists of over 600 million people, 35 countries, and five different main languages.

The Acts 29 Latin America network was formalized in 2014 and is led by Francisco Bendfeldt, based in Guatemala City, and Jay Bauman, based in Rio de Janeiro.

The application process is now open to Portuguese and Spanish-speaking candidates. There are already several churches in the Latin American network including churches in Guatemala, Chile, Ecuador and Brazil, among others. There are also many other churches associated with our work who are in the process of becoming members.

In both Guatemala and Brazil we regularly offer training events and conferences for pastors and church planters. Additionally in Brazil we have two church-planting residencies in the cities of Rio and São Paulo.

Join us in prayer that the Gospel would continue to bear fruit in Latin America as we seek to plant healthy churches centered on Jesus. 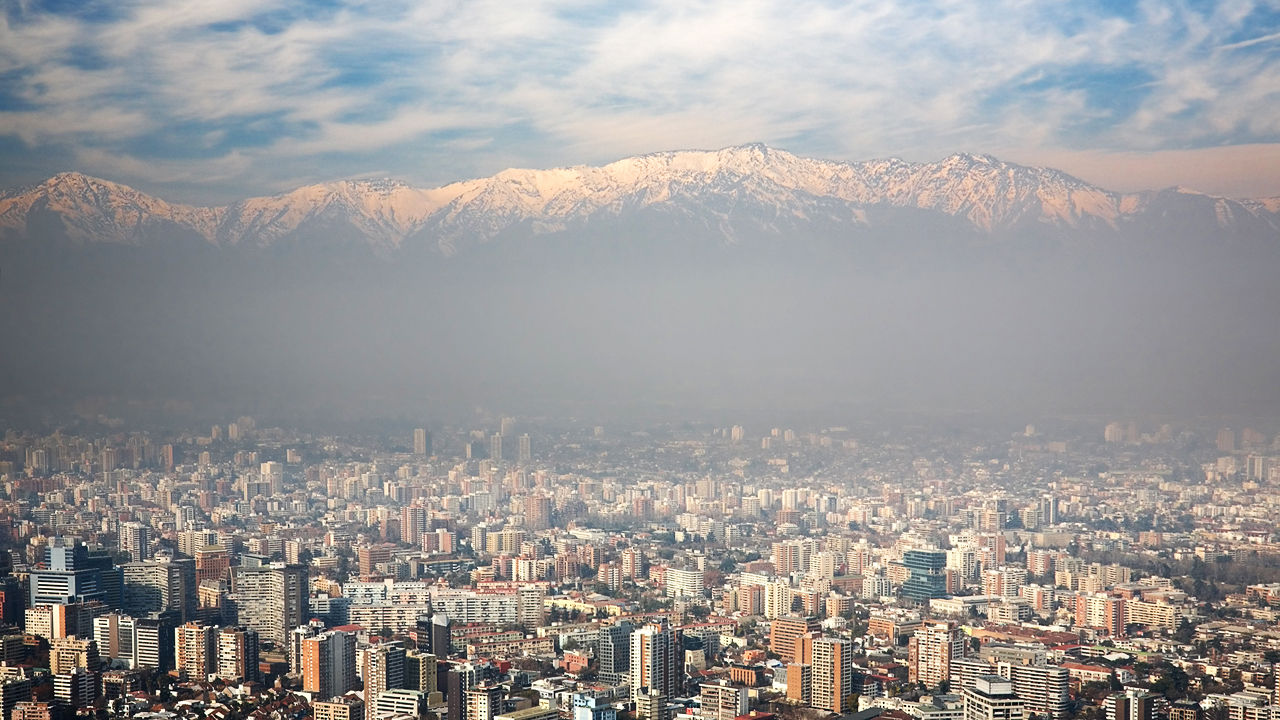 The First Acts 29 Spanish-Speaking Conference in the United States

When No One Comes to Christ

Session 2: A Successful Church…Relies on the Sovereignty of God

Session 3: A Successful Church… has a Biblical Leadership

Session 4: A Successful Church… Recognizes and Rests on the Empowering Work of the Holy Spirit 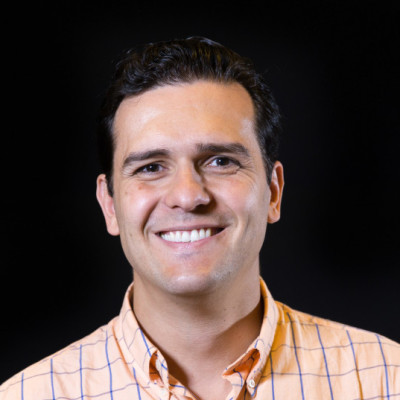 Francisco began his ministry as a teenager and during the last 20 years has preached in several countries around the world. He is the lead pastor of Casa de Libertad in Guatemala City and has a passion to reach others with the Gospel through church planting. He lives in Guatemala with his wife Carol and his 4 children. 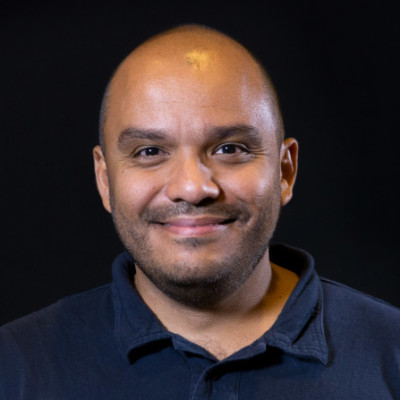 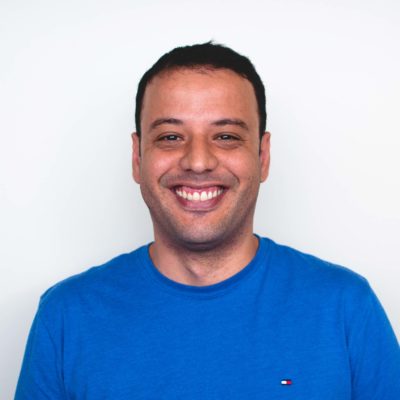 Cristiano is planting Comunidade Batista Macaé, a new church in the state of Rio de Janeiro, Brazil. Cristiano serves as a leader in the Projeto Plantador church planting residency. Cristiano has a Bachelors In Business Management. He is married to Edna, and the father of Mariana and Alice. 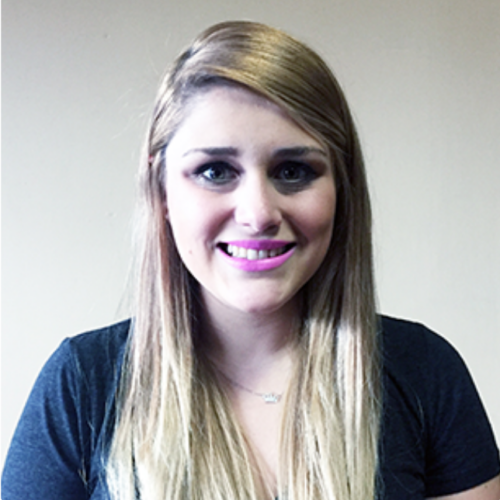 Marianna is the event coordinator for Latin America. She is also a staff member for Casa de Libertad in Guatemala city. Marianna moved from her native Costa Rica in 2016 to join Casa de Libertad and work in full time ministry. 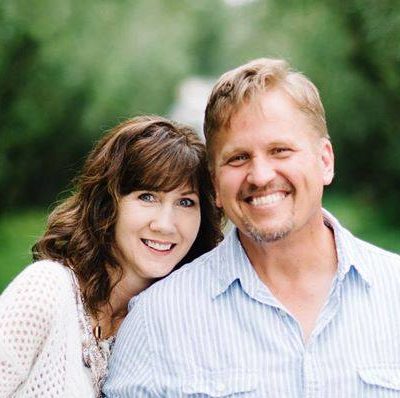 Steve, with his wife, Sandi co-founded Compassion Connection and have been serving in Latin America since 1998. His primary tasks are the training of pastors and church leaders, mentoring and coaching new church planters and connecting new local churches in Ecuador with stateside local churches in Acts 29. 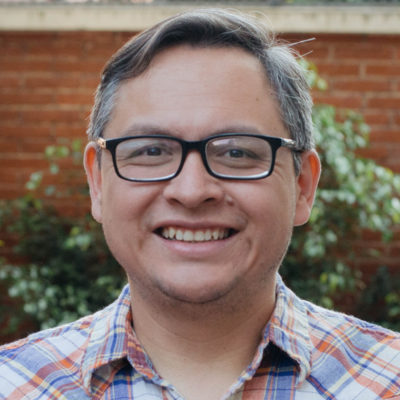 Jesus (Chuy) planted Doxa, Iglesia Cristiana, in his hometown Mexico City. After four years of ministry in Mexico City, he returned to his sending church, Redemption Hill Church in Washington DC. He continues to serve as the Acts 29 as part of the network leadership team, investing in church planting in Latin America. 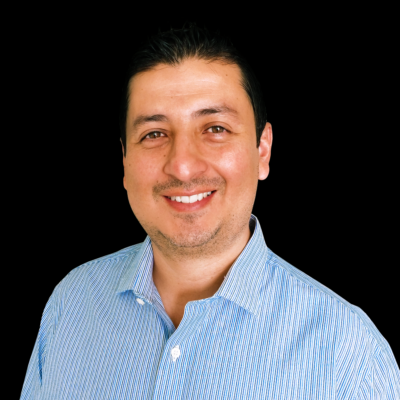 Juan began his pastoral ministry in 2010. He is the lead pastor of Rescue Mission Church in Colombia where, along with the other three pastors, he helps to run a church-based seminary that trains 400 students at no cost. He lives in Barranquilla with his wife, Angie, and his daughter, Sarita. 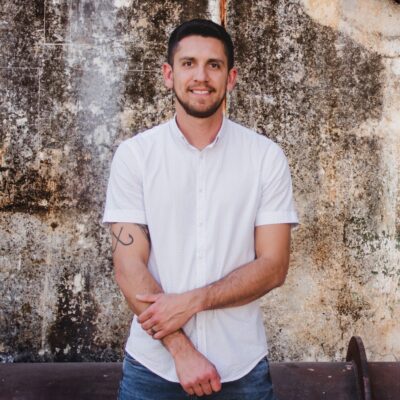 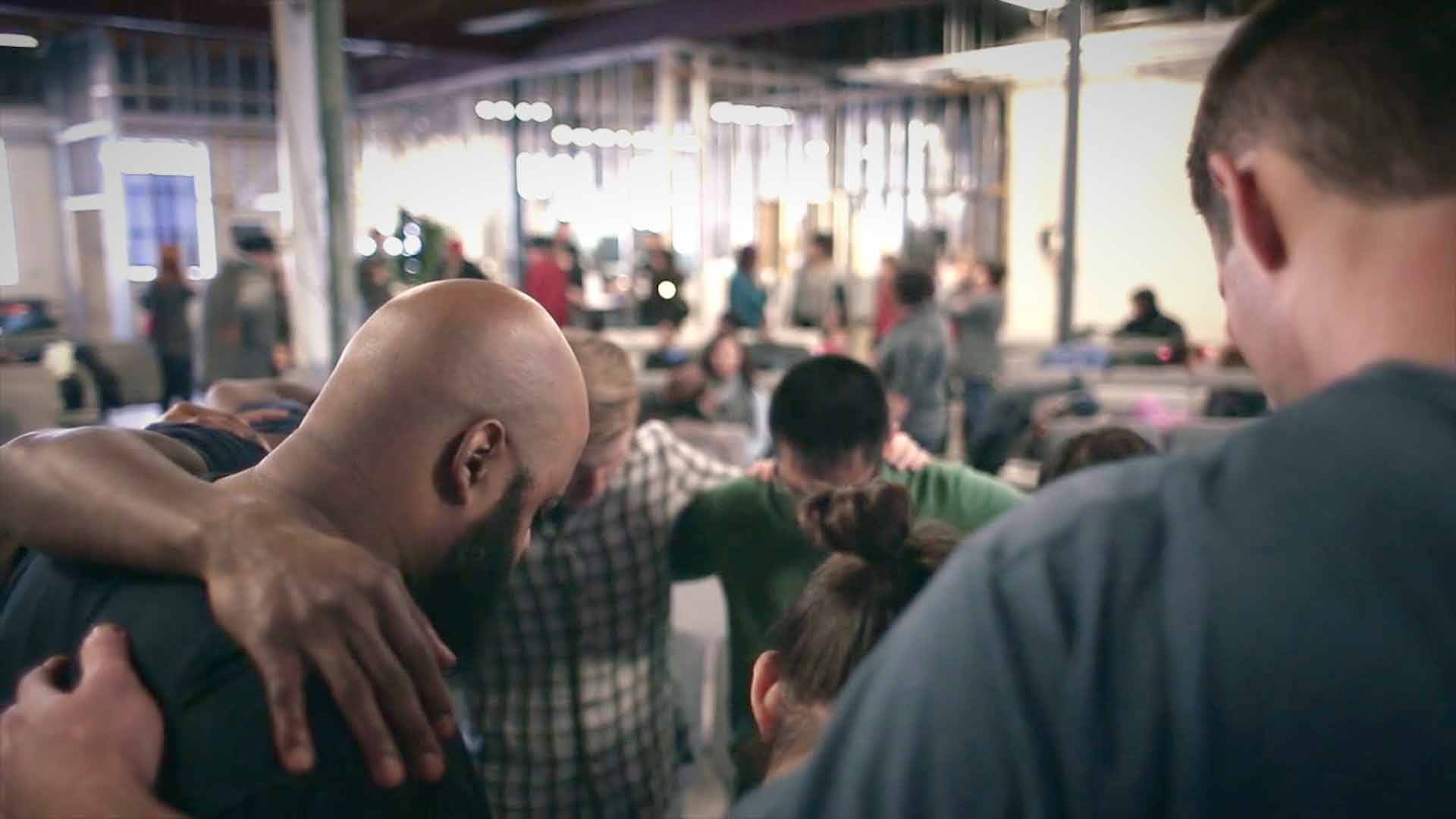