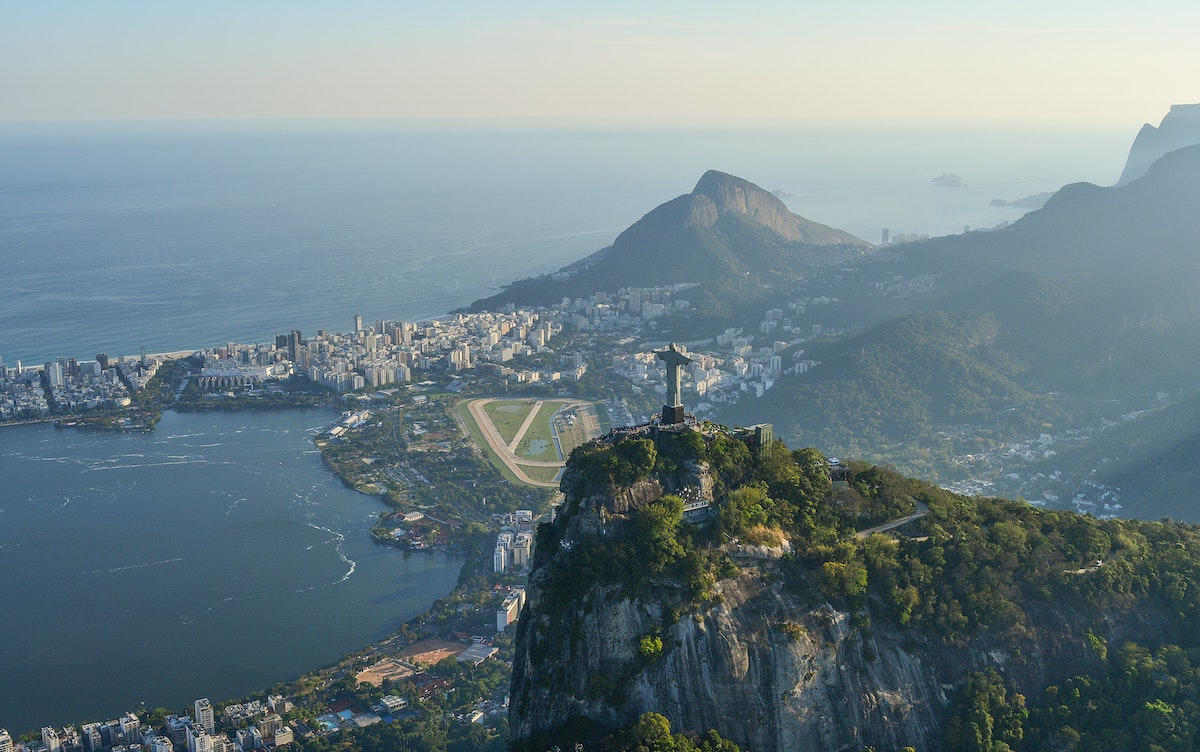 In a striking picture of grass-roots generosity, Acts 29 members and donors gave over $80,000—in less than four weeks—to support Acts 29 church planters and apprentices. Funds are being distributed all around the world, including in hard-hit Brazil.

We spoke with Acts 29 churches in two locations in Brazil for a picture of COVID-19 in their cities, and discovered that Acts 29 support has helped them tangibly demonstrate God’s love to their neighbors during this crisis.

With a reported 802,828 cases (as of June 12), Brazil is second only to the United States in COVID-19 infection. The New York Times reported that on June 10th, there were 32,913 new reported cases in only 24 hours. But the real number may be much higher.

Eric Papp lives with his family in Rio de Janeiro. He’s a staff member of Igreja do Redentor, an Acts 29 church that received aid from the Relief Fund.

Eric says that there are not enough tests being done for an accurate understanding of Brazil’s infection rate. “My wife is a doctor,” he said, “and able to get more information than the general population.” Though Brazil has about one third fewer people than the United States, there are “probably 30 times fewer tests happening here than the US.”

Eric knows first-hand how dangerous the virus can be. Several friends have contracted the virus, and family members of others have died.

Social disparities make responding to a pandemic even harder. Rio de Janeiro is a city of nearly 7 million people with gaping inequalities in health care and education. People live in luxurious high-rise condos almost across the street from slums with no flushing toilets or running water. Eric is thankful for the lockdown, but “when you look at the numbers and know how many tests should be happening and aren’t, it can be a little scary,” he said.

Still, his church continues to serve. “Day laborers struggle even without a quarantine,” Eric said. “When they’re not able to work, they don’t have a reserve.” The church is demonstrating God’s love by providing food packs of non-perishable items such as rice, beans, and oil. As they give out these resources, facilitated by the Acts 29 Relief Fund, they are able to share the gospel in word and deed.

Head north for over 1,700 miles from Rio de Janeiro and you’ll eventually reach São Luís, the peninsular capital city of the state of Maranhão. It’s surrounded by lush scenery and a famous coastline. But Maranhão is plagued with violence, illiteracy, and wide-sweeping poverty.

Dilvan Oliveira has been a pastor for seventeen years. He is currently leading his church to plant a new congregation for the third time, in an area of government housing on the edge of São Luís. Their church is also seeking to plant among the Quilombola people—descendants of African men and women who scattered into the Brazilian jungle 400 years ago to escape slavery’s cruelty. They’ve faced discrimination ever since. Quilombolas now live in isolated groups in the Amazon called quilombos.

COVID-19 has taken its toll in São Luís. “I’ve always pastored through one-on-one discipleship and visiting members,” said Dilvan. “Not being able to do that has been a big hindrance for us in ministry.”

And giving has dropped. A few weeks ago Dilvan didn’t think that they would be able to pay the church’s bills this month.

As in Rio de Janeiro, most people in São Luís’ poor communities depend on daily wages to live. Despite its financial struggle, the church tried to help by raising money for food packs and, in a campaign led by Dilvan’s wife, Cássia, making masks.

Then the Acts 29 funding came through, allowing Dilvan and his church to pay their bills and purchase food for the needy community where they intend to plant. This is a great help as they seek to establish relationships of trust there—important groundwork for planting another gospel-preaching church.

The Witness of Generosity

When you give to Acts 29, real churches and real people in some of the most challenging places on earth give thanks.

This giving reflects the lovingkindness of our generous Father, and displays the beauty of his Kingdom to a watching world. Through Acts 29 churches, by God’s grace, people are being blessed, churches are being planted, and Jesus is being glorified among the least and the lost.

“I thank my God in all my remembrance of you, always in every prayer of mine for you all making my prayer with joy, because of your partnership in the gospel from the first day until now.” Philippians 1:3-4