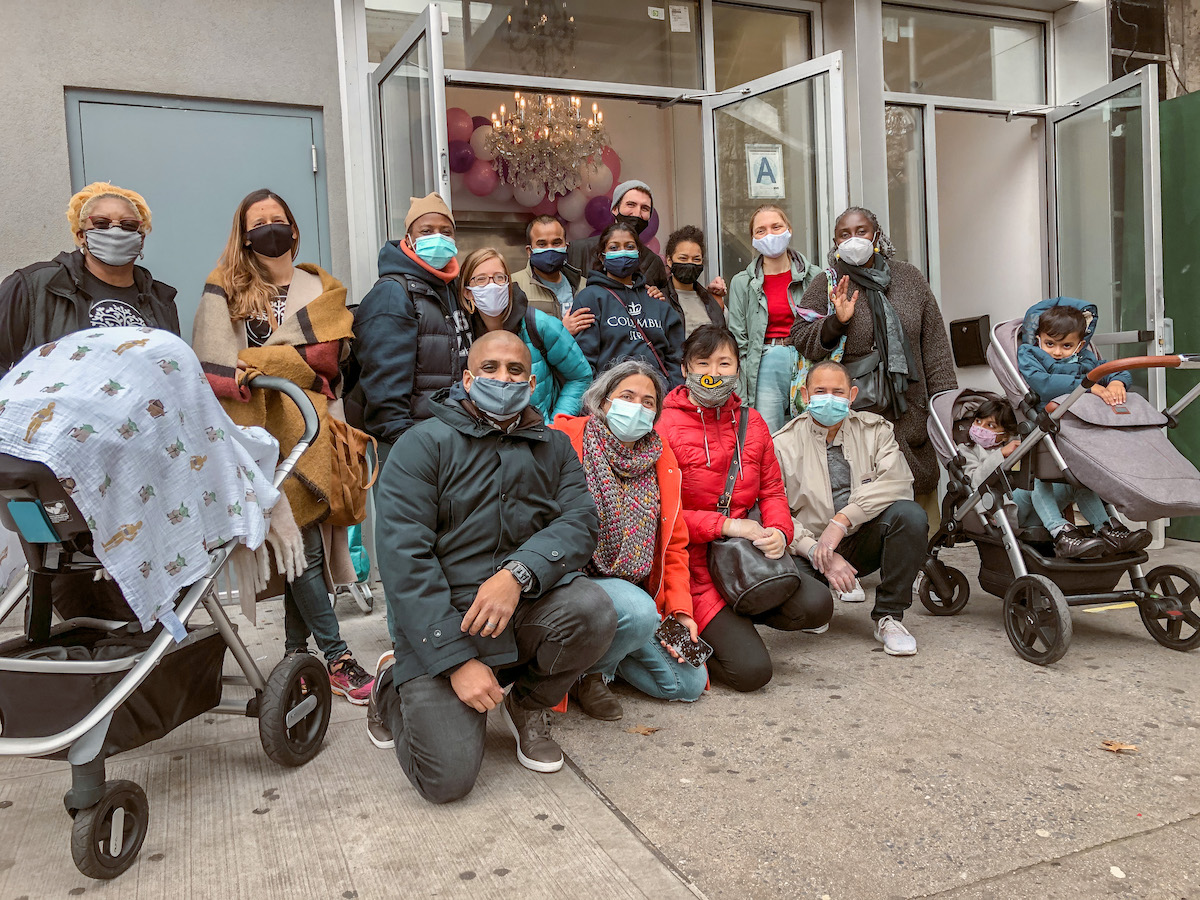 A few weeks ago, we lost our meeting space again. But we have not lost heart, for we know what it is to be a people without a place. Click To Tweet

We marvel at this miracle—that God uses weak and wandering exiles to lead his people home. Click To Tweet 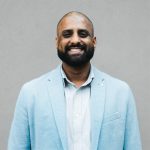 Jason James is the lead pastor of New Hope Church in Harlem. He has been in ministry since 2002 and has earned theological degrees at Lee University (B.A. Th.) and Gordon-Conwell Theological Seminary (M.A. Th.). He is husband to Jyothi and dad to Brielle and Liam. He writes about faith and culture on his blog, Meaningful Conversations. 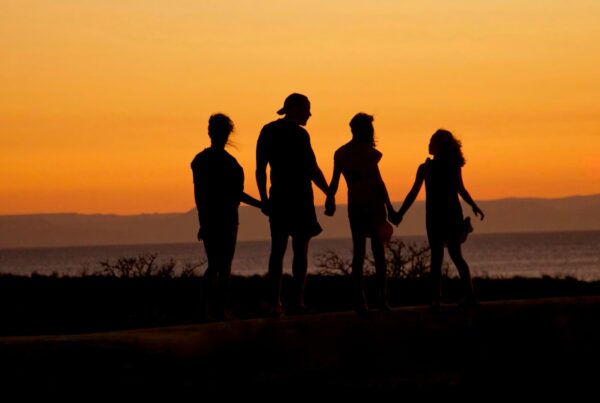