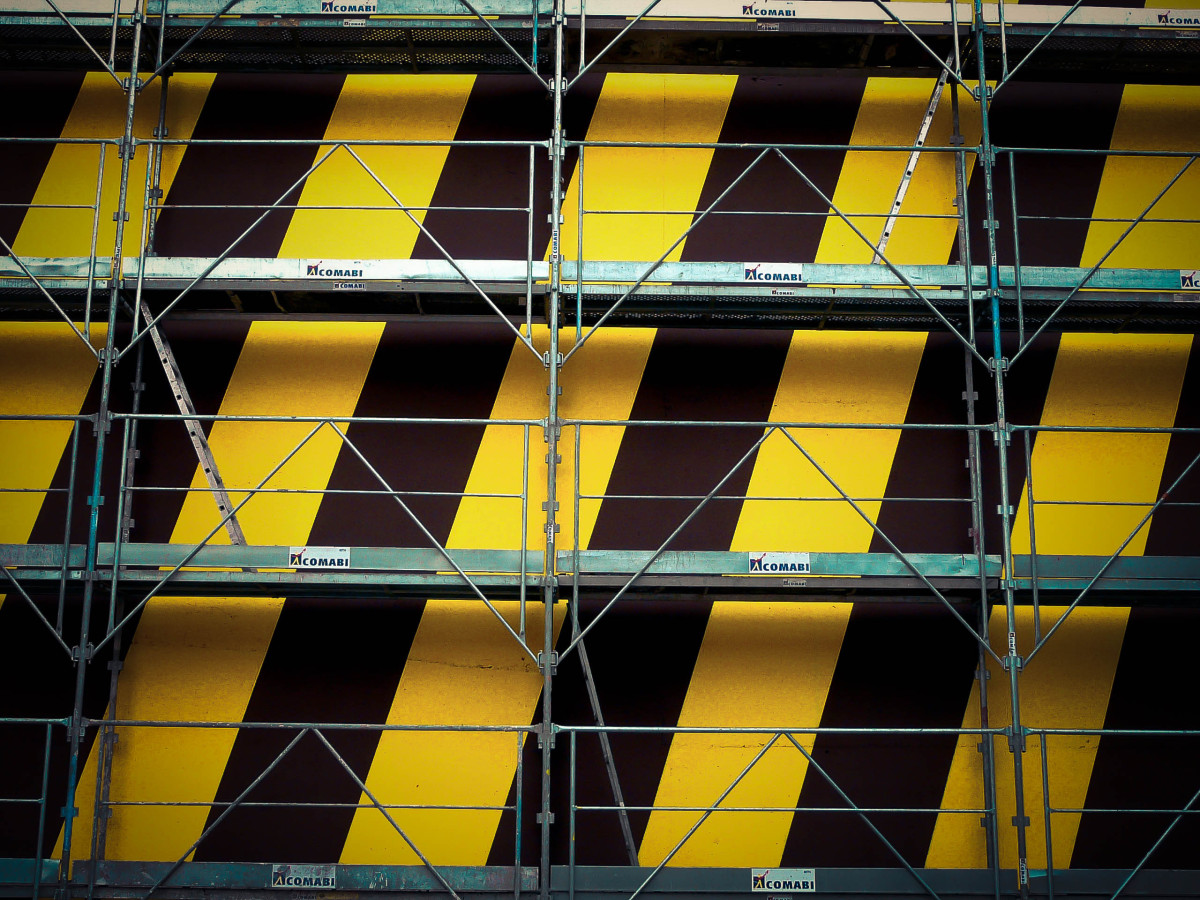 There are challenges everywhere, certainly, but in my context here in France these are the challenges that many church planters face. 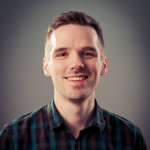